GTPL is set to launch a new Android-based Hybrid Set-Top Box. GTPL on Sunday took to social media to post some pictures of the new yet to launch Set Top Box. This is a hybrid set-top box which means you can watch live cable TV without any internet data consumption and also stream online content through OTT and other available apps using internet connection.

Similar to Hathway Ultra Smart Hub box launched last year with Android 8, this set top box is also manufactured by SEI Robotics and have the same Amlogic S805X (1080p) SoC. Pricing and launch details for this new box are not available yet. Hathway Ultra Smart Hub set-top box is currently being sold at Rs. 1,500 with bundled offers such as one month Netflix trial, Rs. 1,000 Cash Back on Netflix billing, two months free ZEE5 and three months free Voot subscription. The design of this box is slightly different, with the Hathway having perforations on the top of the STB, while the GTPL one doesn’t. Other than that it’s pretty much identical.

GTPL Hybrid set top box has AV, HDMI, Ethernet and Coaxial cable ports. Remote available with this box is having four dedicated pre-configured buttons to easily launch apps like Netflix, YouTube, Zee5 and Sony. Two extra buttons are also given for users to set up a shortcut for any of their favourite apps. Live TV button is there to directly access Live cable TV. The remote also has a dedicated Google assistant button to facilitate users in searching content they love to watch. GTPL hybrid set top box will be running on the latest Android 9.

Not yet launched. We will inform you when there is any update. Keep browsing our news site for the latest updates on DTH/Cable. 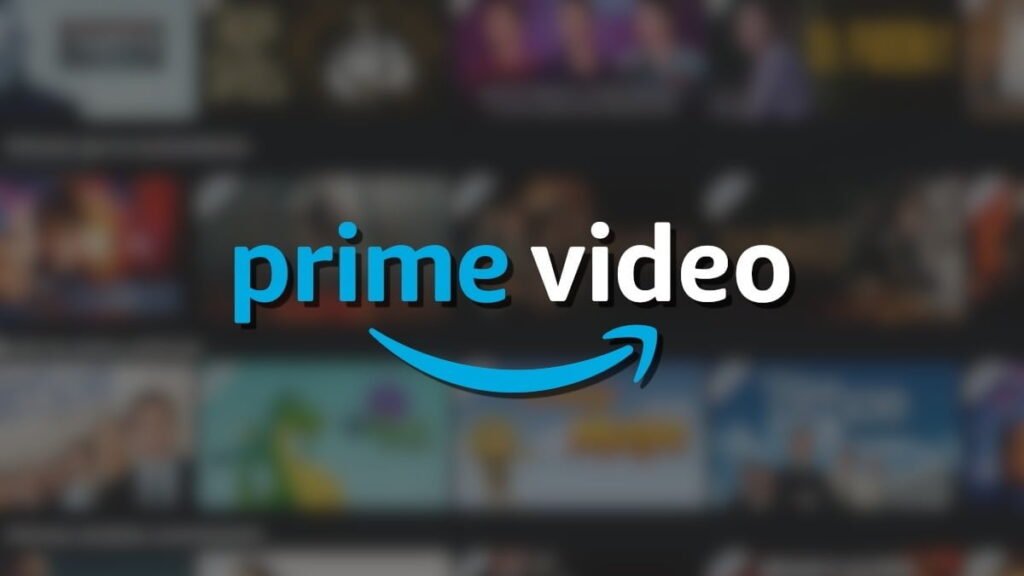