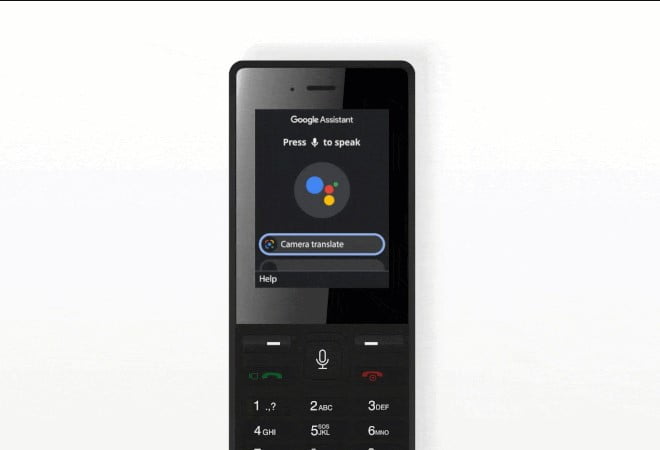 Google lens camera-based translation is now available on the KaiOS devices in India. KaiOS is a mobile operating system that runs on budget-oriented feature phones, including JioPhone 1, and JioPhone 2. KaiOS Users can now access the Google lens within the Google Assistant app to read, translate, and define real-world texts.

The Google lens feature is currently available for English and other Indian languages, including Hindi, Bengali, Telugu, Marathi, and Tamil. The feature will be available soon in Kannada and Gujarati.

Previously the search giant has added several new features such as integrated voice typing on KaiOS, voice-based language selection, and support for Indian languages to help internet users overcome barriers to literacy and interact with technology. 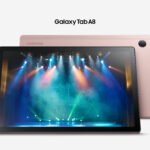