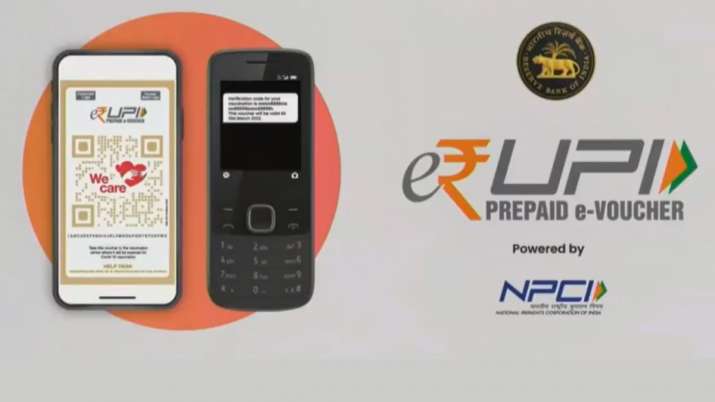 The Prime Minister on Monday launched a person and purpose-specific voucher-based payment system dubbed e-RUPI. The platform is developed by the National Payments Corporation of India (NPCI) in collaboration with the Department of Financial Services (DFS), Ministry of Health & Family Welfare (MoHFW), and National Health Authority (NHA). This is aimed at cutting out the middlemen in the delivery of monetary provisions, subsidies and incentives so that it rules out pilferages and reaches the targeted individuals without any loss in the process.

Addressing the event, the Prime Minister said that the eRUPI voucher is going to play a huge role in making Direct Benefit Transfer (DBT) more effective in digital transactions in the country and will give a new dimension to digital governance. This will help everyone in targeted, transparent and leakage-free delivery. He said e-RUPI is a symbol of how India is progressing by connecting people’s lives with technology. He also expressed happiness that this futuristic reform initiative has come at a time when the country is celebrating the Amrit Mahotsav on the 75th anniversary of independence.

“The new digital payment mode– e-RUPI– is basically a prepaid voucher that can be issued directly to citizens after verifying mobile number and identity. e-RUPI voucher will be delivered in the form of a QR code or SMS string-based e-voucher to the beneficiary’s mobile number,” said Bharat Panchal, CRO – APAC, Middle-east and Africa, FIS.

Mechanism of Action of e-RUPI:

At the moment 11 banks are live on the e-RUPI platform and more are joining gradually. The list of public sector and private sector banks currently live on the network is given below.

The pilot for e-RUPI will test its applications for free vaccine delivery, with broad scope also set to soon cover NHA’s PMJAY payouts as well as other digitised stamps-based use cases for food delivery, fertilisers, healthcare benefits as well as scholarships and ration payments. e-RUPI addresses main challenges with bank account-based direct transactions such as lack of transparency on end-use, high authentication failure rates, inactive bank accounts as well as lack of cash-out points in rural India, according to experts.