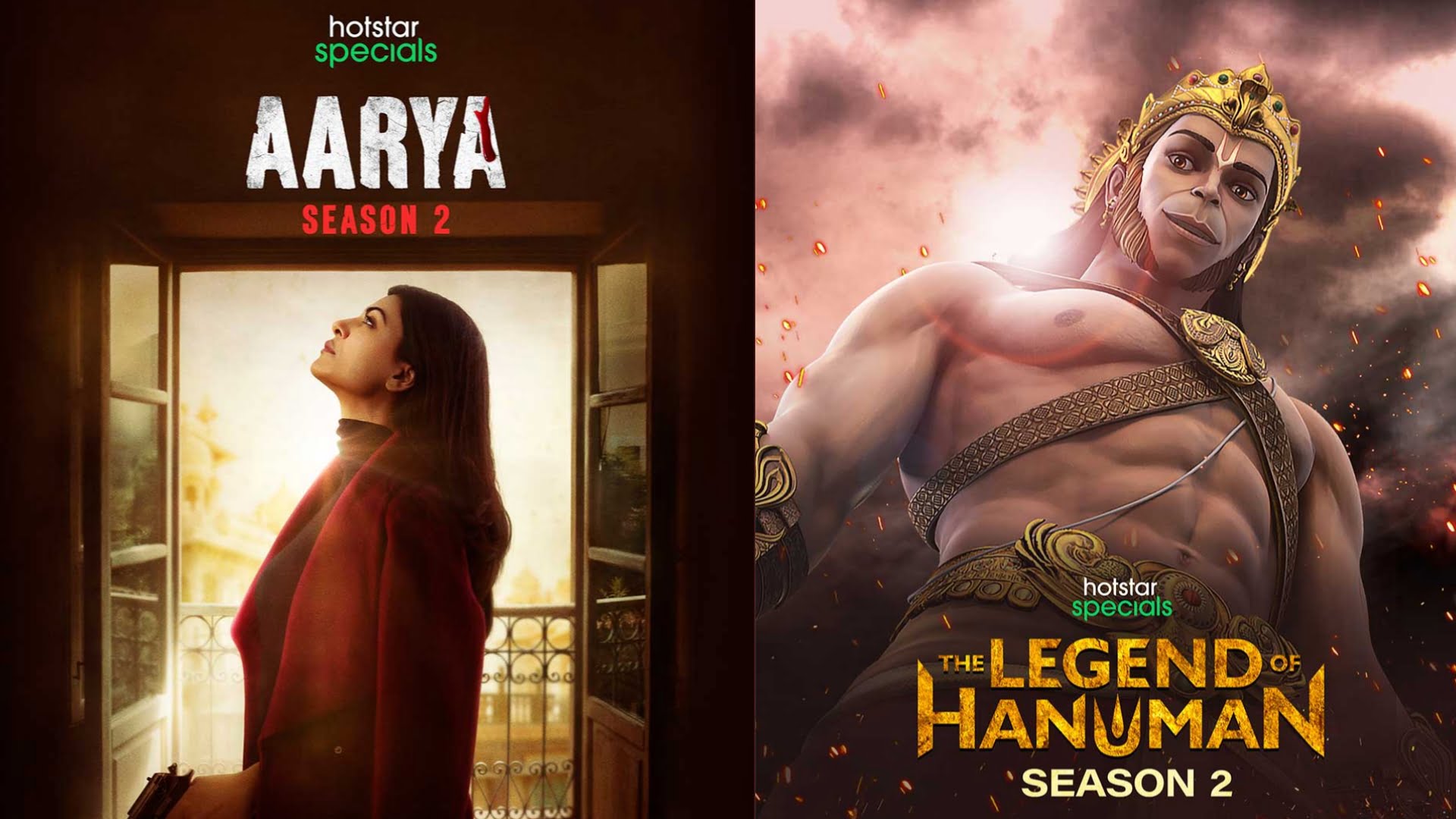 Coming to the Disney+ Hotstar Multiplex content slate, the titles are already revealed by the platform with some announcements dating back to the initial announcement. The first movie out on the platform will be Bhuj: The Pride of India that will premiere on August 13 followed by Bhoot Police featuring Saif Ali Khan, Arjun Kapoor, Jacqueline Fernandez, and Yami Gautam on September 17. Despite many reports suggesting many Tamil and Telugu movies are acquired by the platform, none of them is officially confirmed as of now.

“At Disney Star, we believe in the power of great storytelling. We have always challenged conventions and been at the forefront of content creation with powerful and category-defining stories ranging from strong women-centric narratives, mythology to history and contemporary tales. We’re thrilled to expand our offering on Disney+ Hotstar by adding an incredible array of blockbuster movies and multilingual original series in Telugu and Tamil,” said Gaurav Banerjee, President & Head, Hindi and English Entertainment, Star India.

Bulk encryption of messages by Telcos not allowed under Unified License: Devusinh Chauhan

A total of 15 new and returning Hotstar Specials across genres are announced.