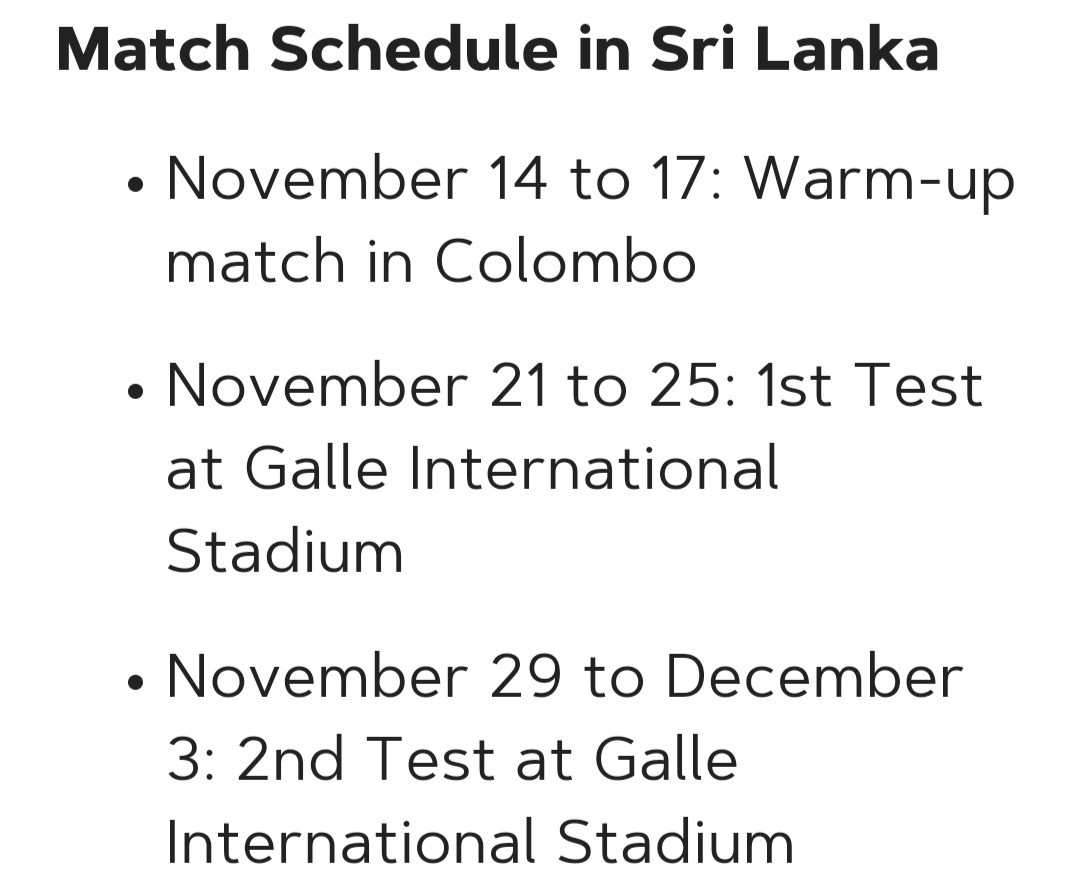 Source
West Indies players are using the Best v Best series as part of their preparations for a two-match Test series in Sri Lanka next month. Both matches will be played at the Galle International Stadium. West Indies will have a four-day warm-up match in Colombo from November 14 to 17. The Test matches will follow on November 21 to 25 and November 29 to December 3

The series is the second of six series, three at home and three away, that West Indies will play in the 2021-2023 ICC World Test Championship 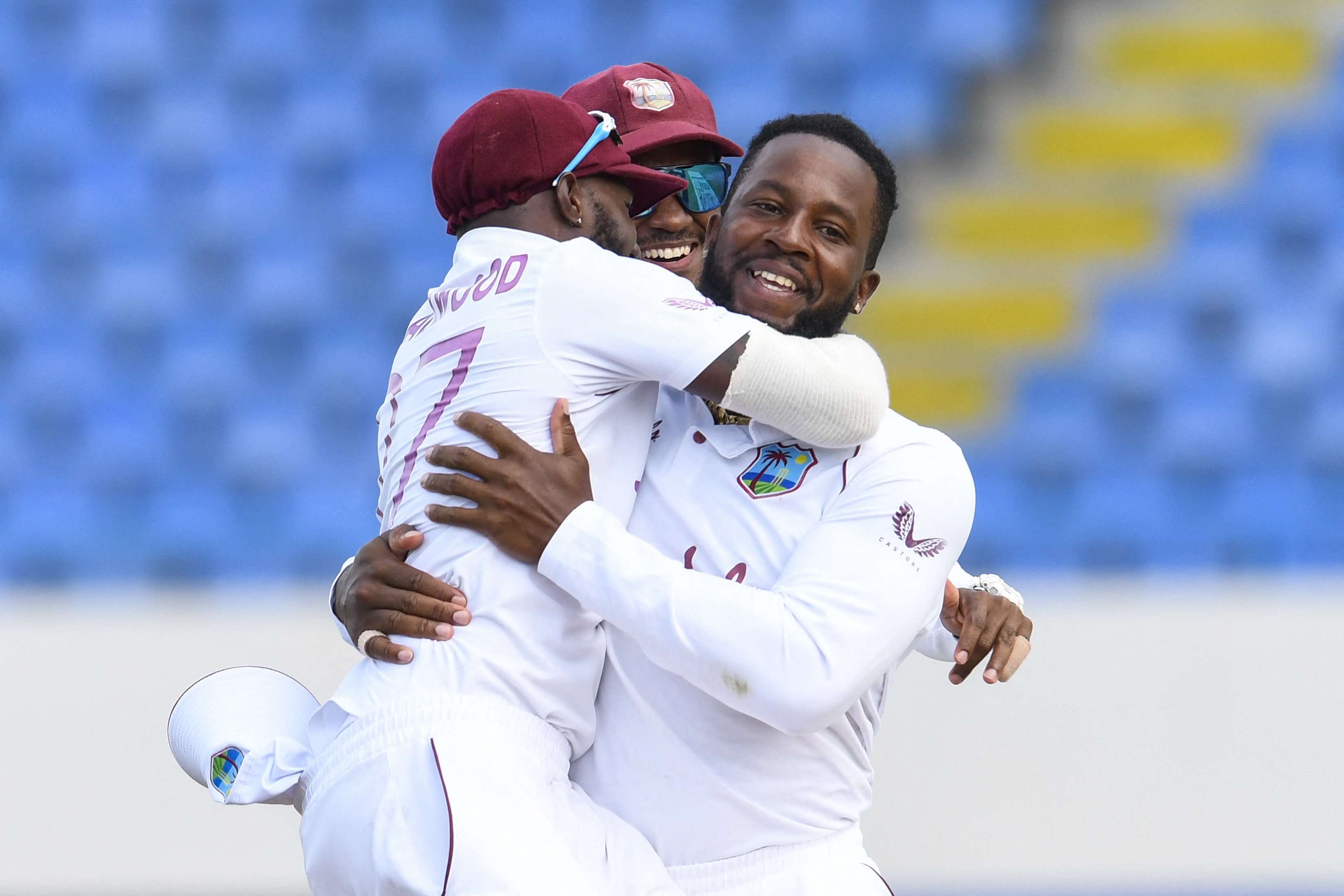 Sony has rights for SL cricket. Is any ad going in Sony for this series. 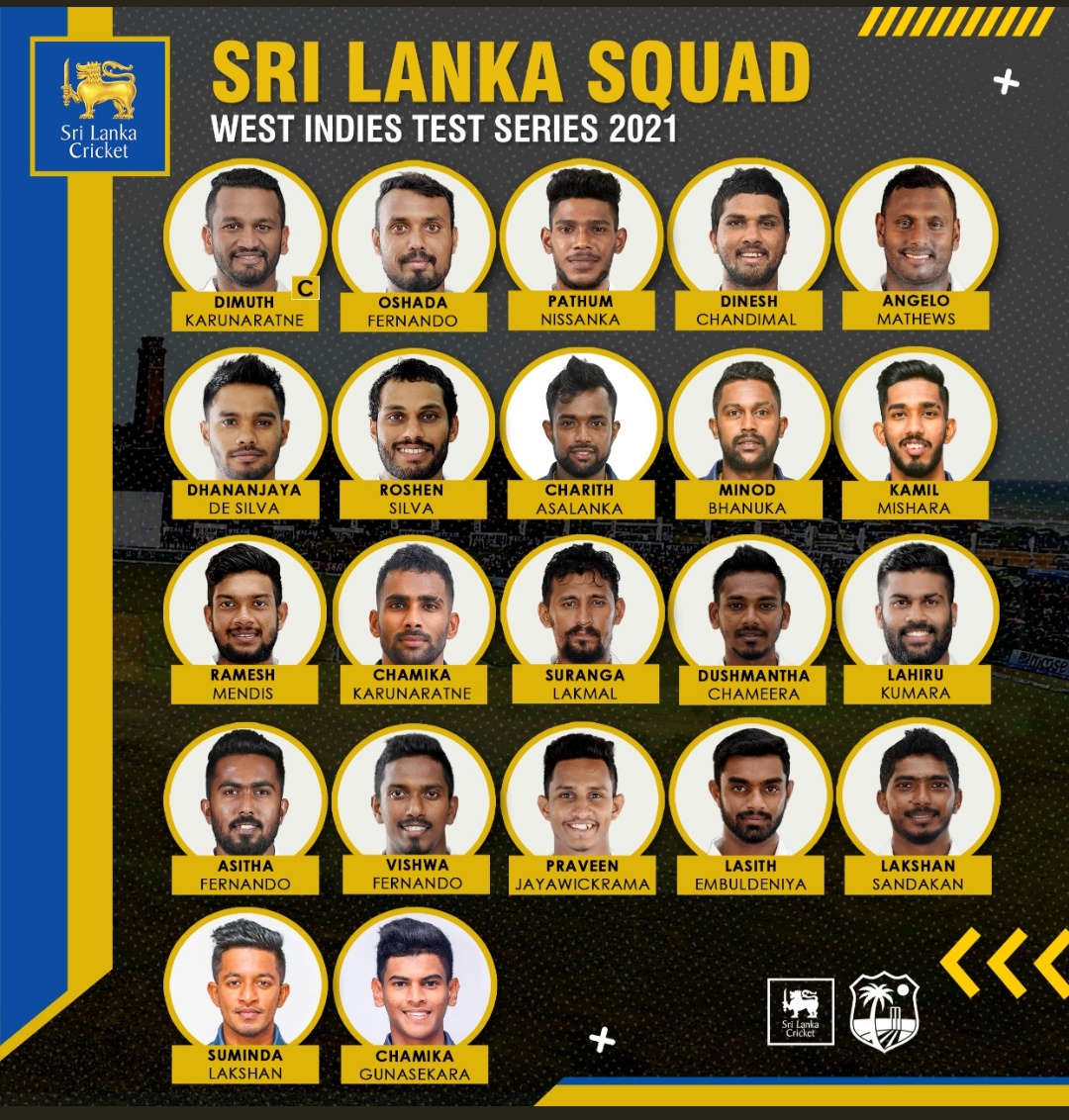 Jeremy Solozano has suffered a concussion. He will return to the team hotel today and begin undergoing the appropriate protocol.

Shai Hope will replace Solozano in the ongoing test match 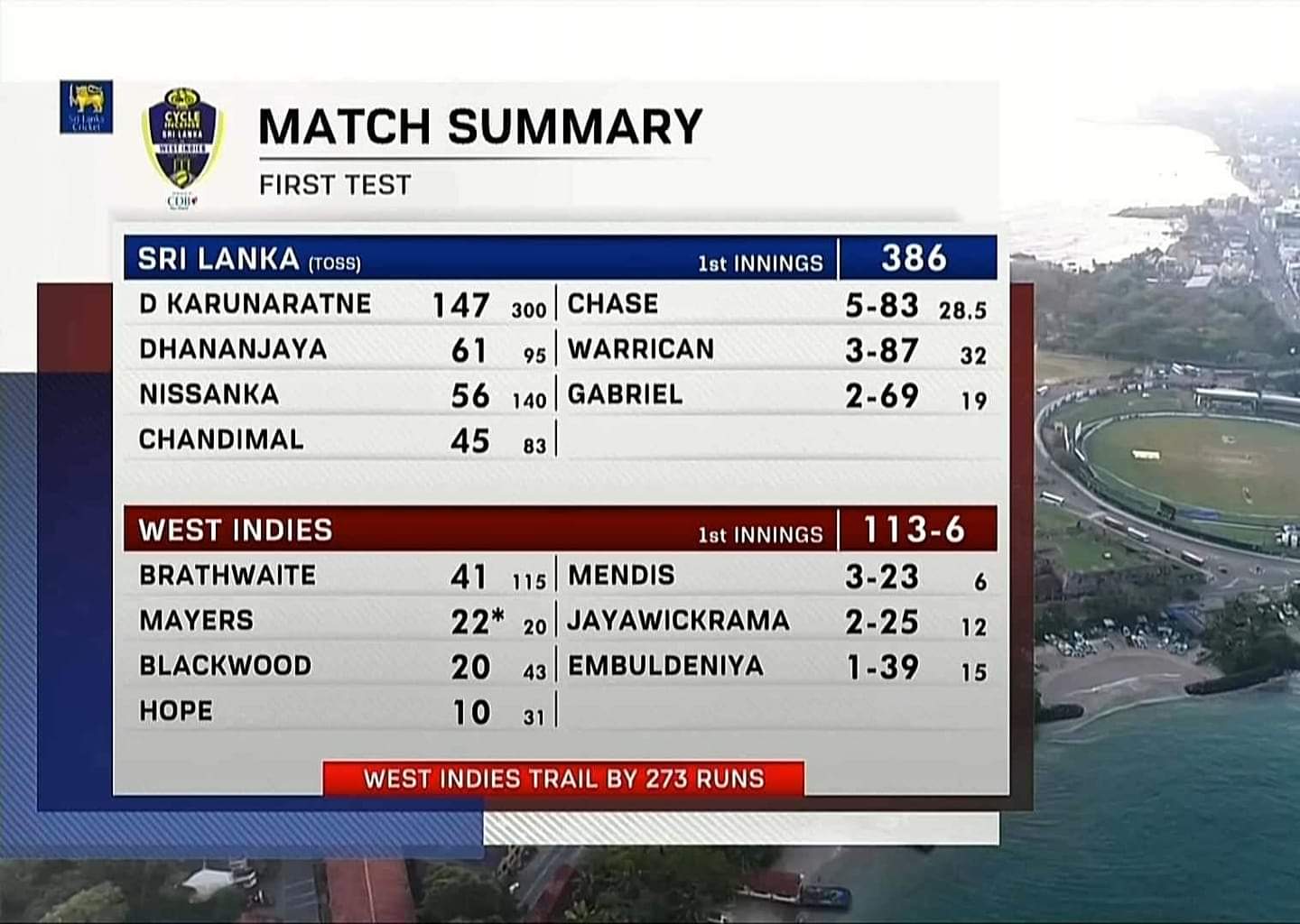