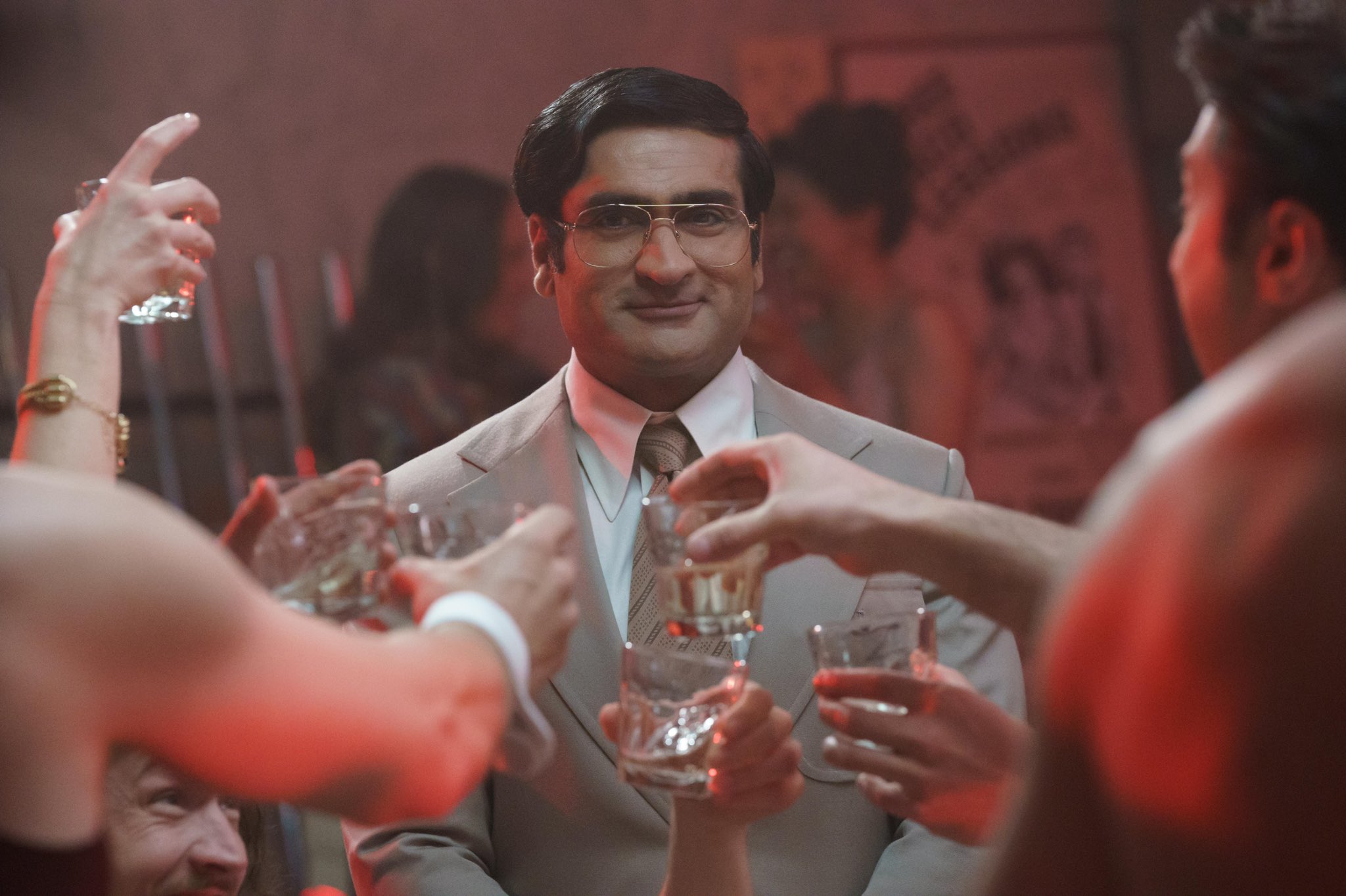 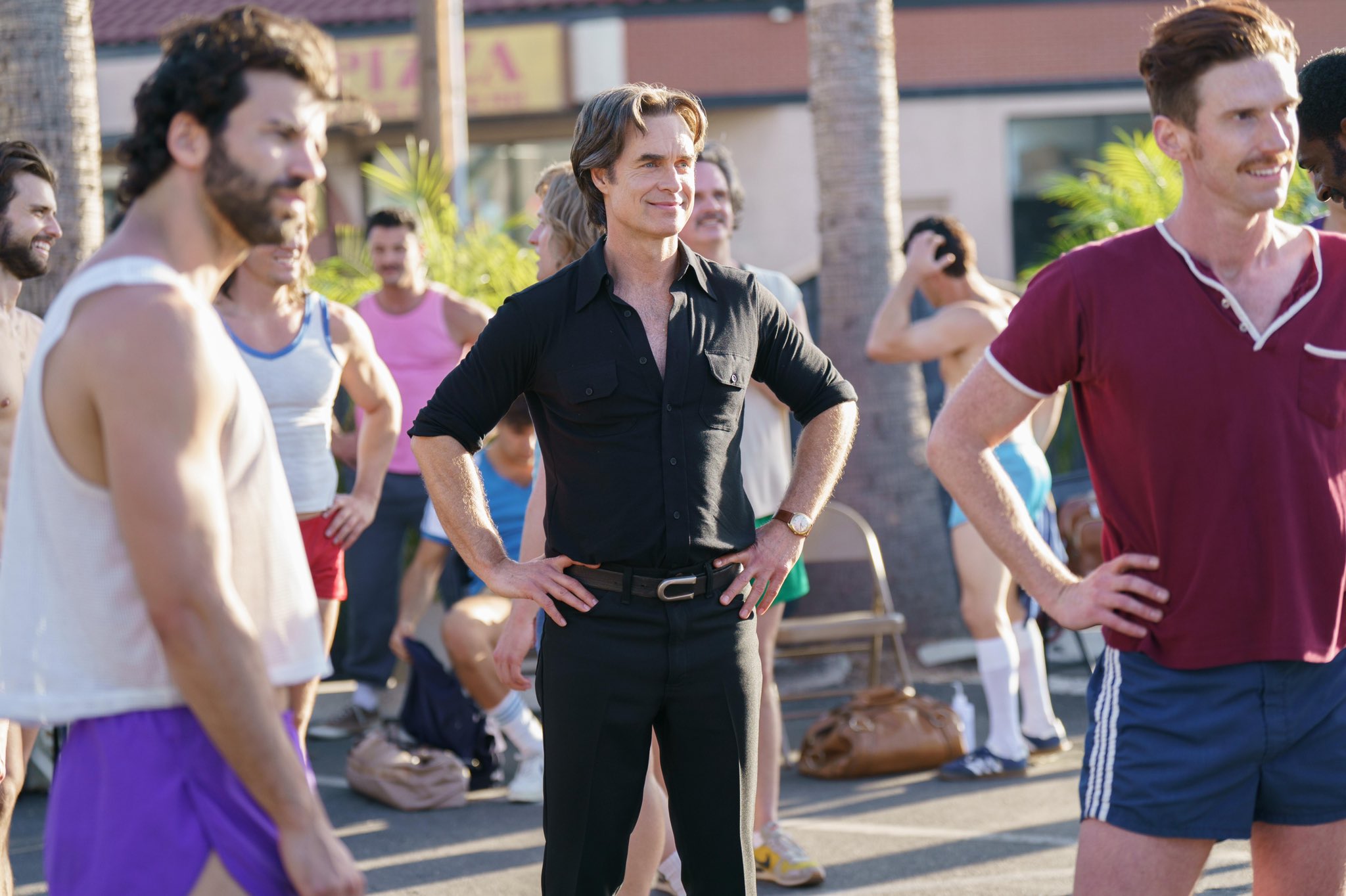 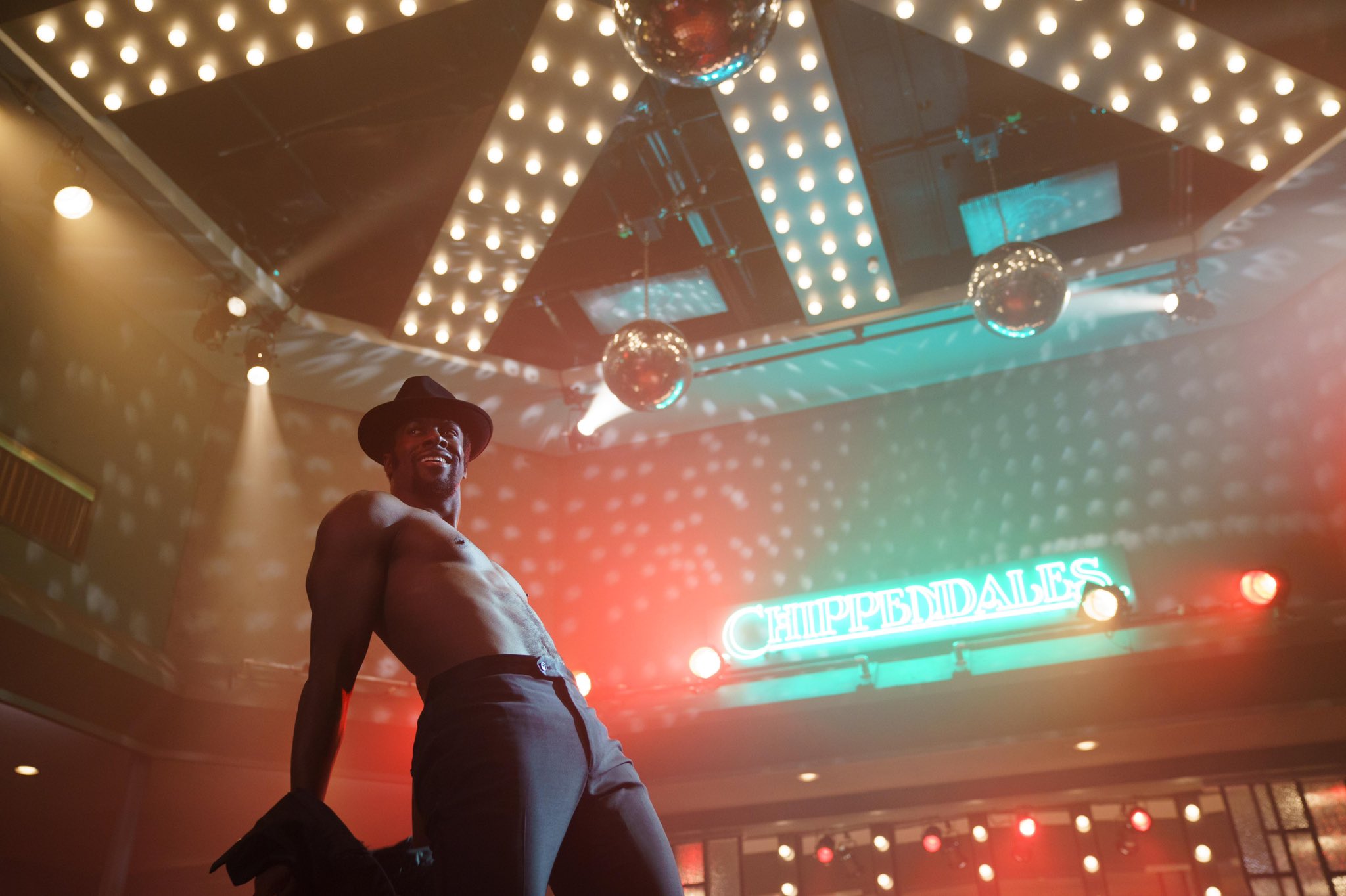 The first time Kumail Nanjiani was asked to play Somen Banerjee, the founder of the male exotic-dance troupe known as Chippendales, he didn’t feel ready—to embody somebody so different from him, to play a dramatic role of such epic scope, to throw out every performance crutch he’d adopted across more than a decade of appearing onscreen. This was right after The Big Sick, the breakout rom-com he starred in and cowrote with his wife, Emily V. Gordon, which scored them a screenplay Oscar nomination. Rob Siegel, the writer behind acclaimed films like The Wrestler and The Founder, pitched Nanjiani hard to take on the part. “Kumail was always my first choice,” Siegel says. “I think he was a little reluctant, or maybe nervous, about playing a bad guy.” 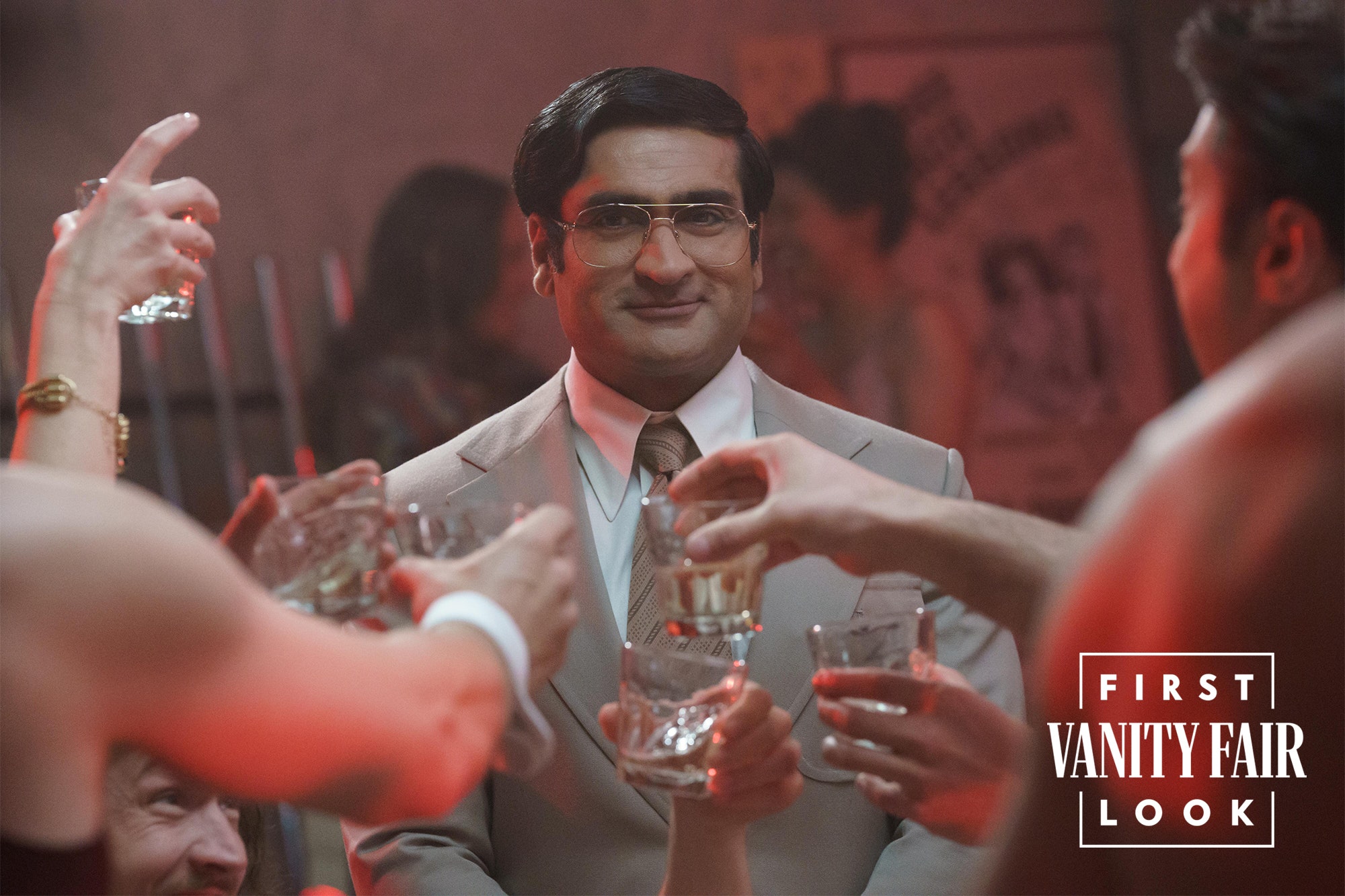 The actor pushed himself like never before in Hulu’s wild new limited series. An exclusive look at how he and his starry cast pulled it off.

How I Met Your Father | Hulu | Disney+ Hotstar