Walmart may be preparing to launch an Android TV stick under its Onn brand, according to a new listing spotted at the FCC. The dongle appears to come with a remote and will attach directly to your TV’s HDMI port, similar to the Chromecast with Google TV.

Onn is a company that creates white label products for other brands. The company has previously made several low cost Android tablets for Walmart, and now it’s back with an Android TV stick. According to the listing (via Android TV Rumor on Twitter), the dongle will support 2K streaming and include a remote with shortcut keys for Google Assistant, YouTube, Netflix, Disney Plus, and HBO Max 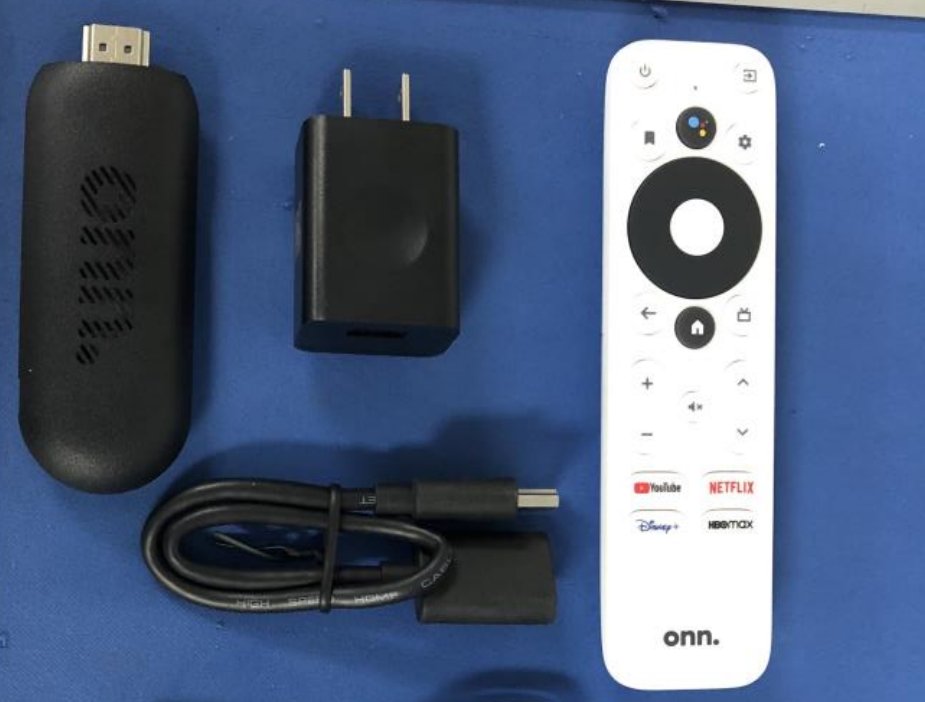