An upcoming expansion of the USB-C standard in version 2.1 will expand officially-supported power output for the ubiquitous port. In the initial specification of USB-C 2.1 published yesterday, the USB Implementers Forum outlined "Extended Power Range," which boosts maximum power output to 240 watts. That's enough energy to charge up the most demanding gaming laptops, or even a full television. It wouldn't be enough for, say, a full-power gaming PC or a PS5, but pretty much anything that you'd want to move around could charge off the same standard port. 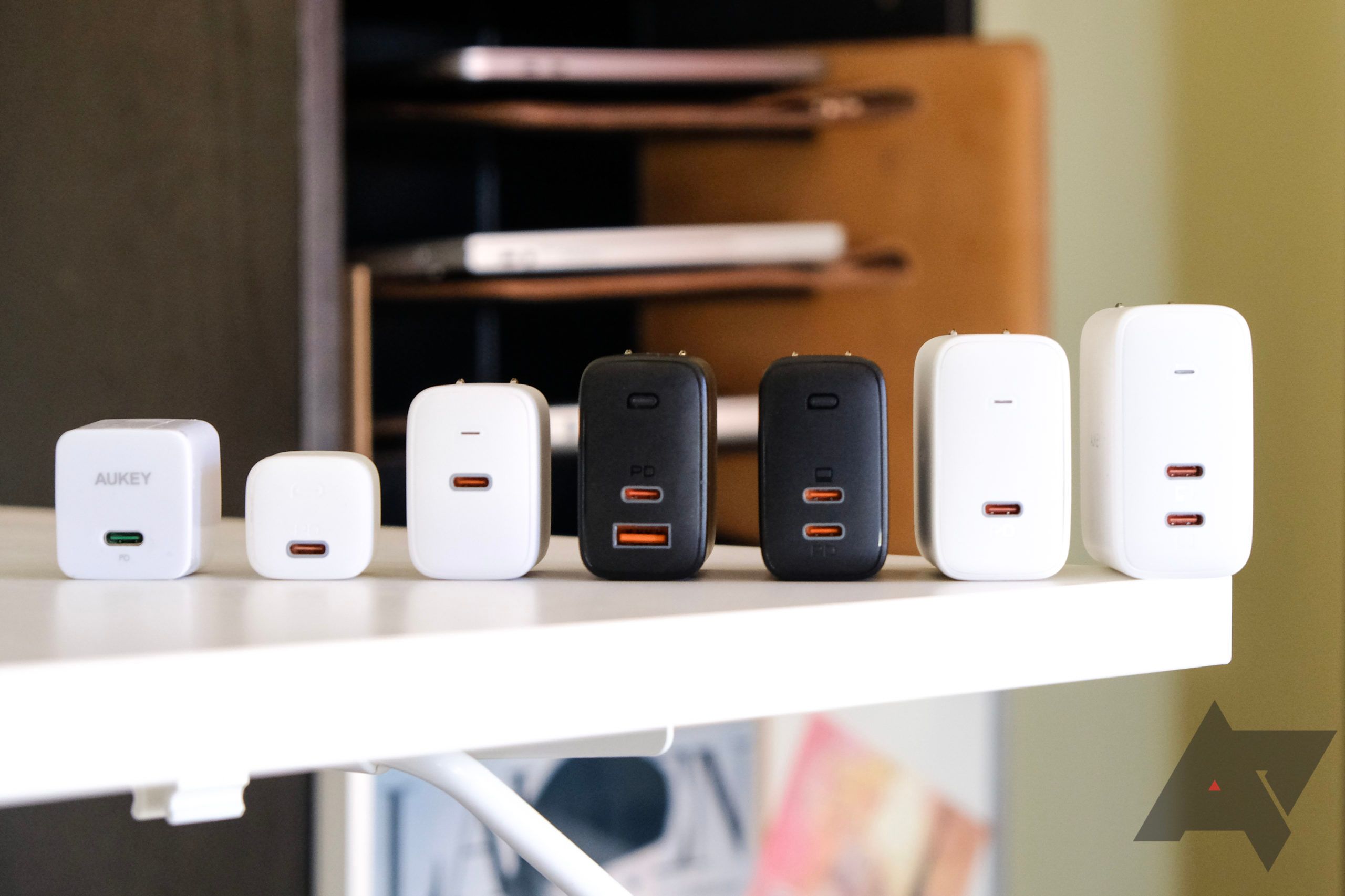 USB-C just made even your most powerful chargers look obsolete

240-watt charging could hit devices as soon as this year

P
Google to OEMs: Don’t use Qualcomm Quick Charge; USB-PD is the future