format summary
Taking the total number of teams from 32 to 36 in the UEFA Champions League, the biggest change will see a transformation from the traditional group stage to a single league phase including all participating teams. Every club will now be guaranteed a minimum of 8 league stage games against 8 different opponents (four home games, four away) rather than the previous six matches against three teams, played on a home-and-away basis.

The top eight sides in the league will qualify automatically for the knockout stage, while the teams finishing in ninth to 24th place will compete in a two-legged play-off to secure their path to the last 16 of the competition. 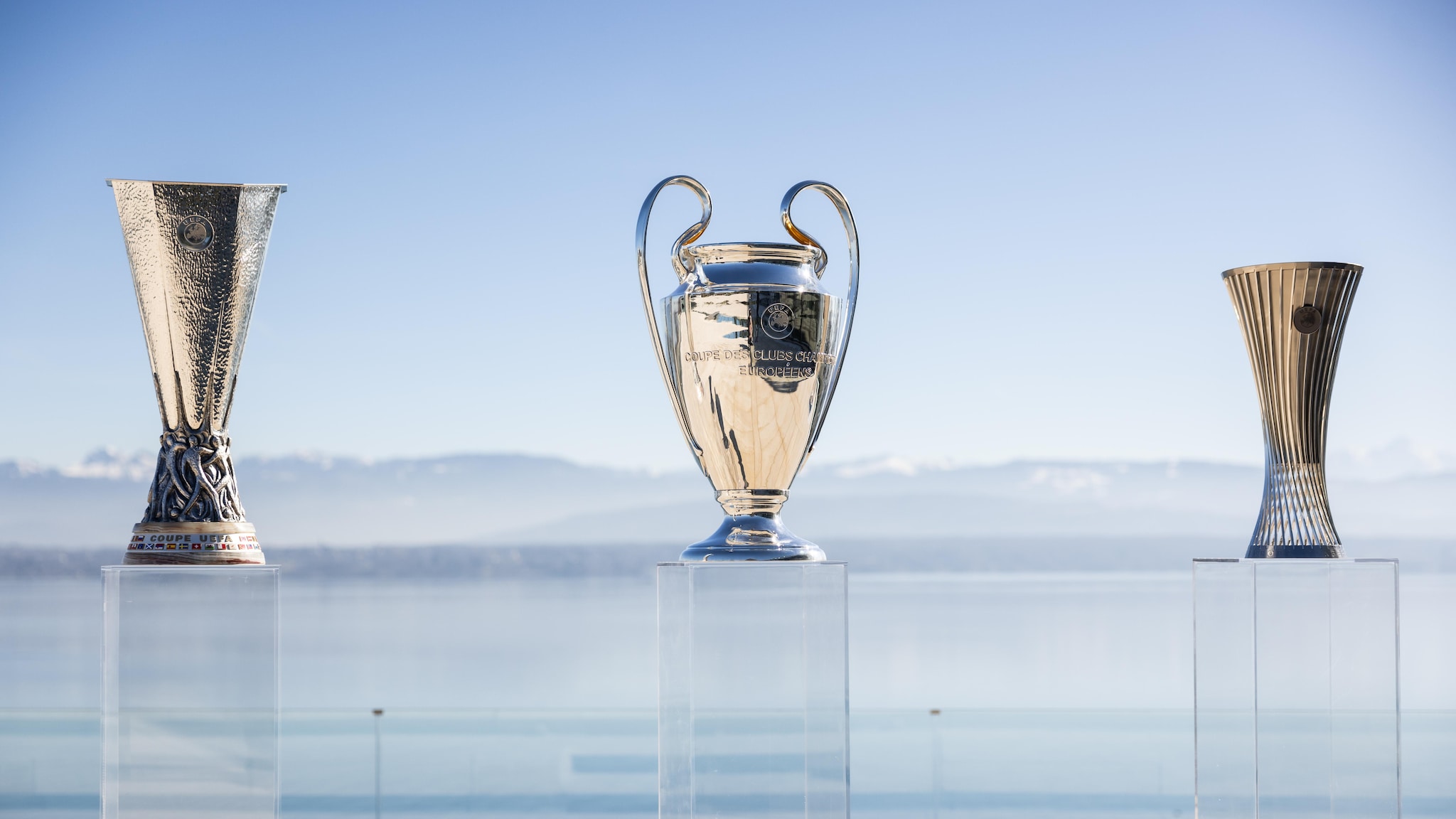 No more access granted based on club coefficients. Eight matches instead of ten in the new league phase. 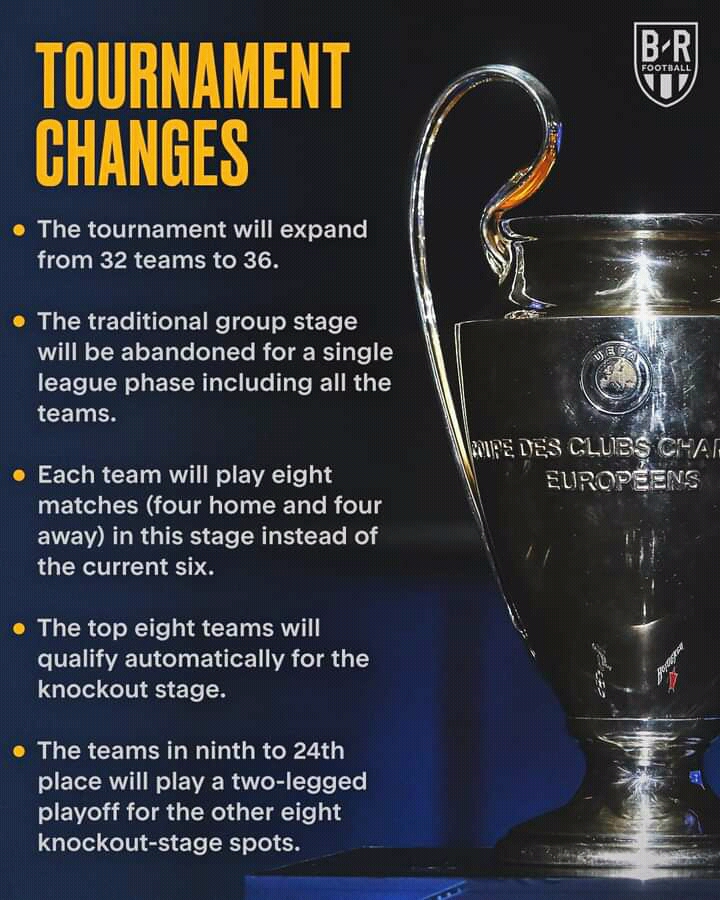 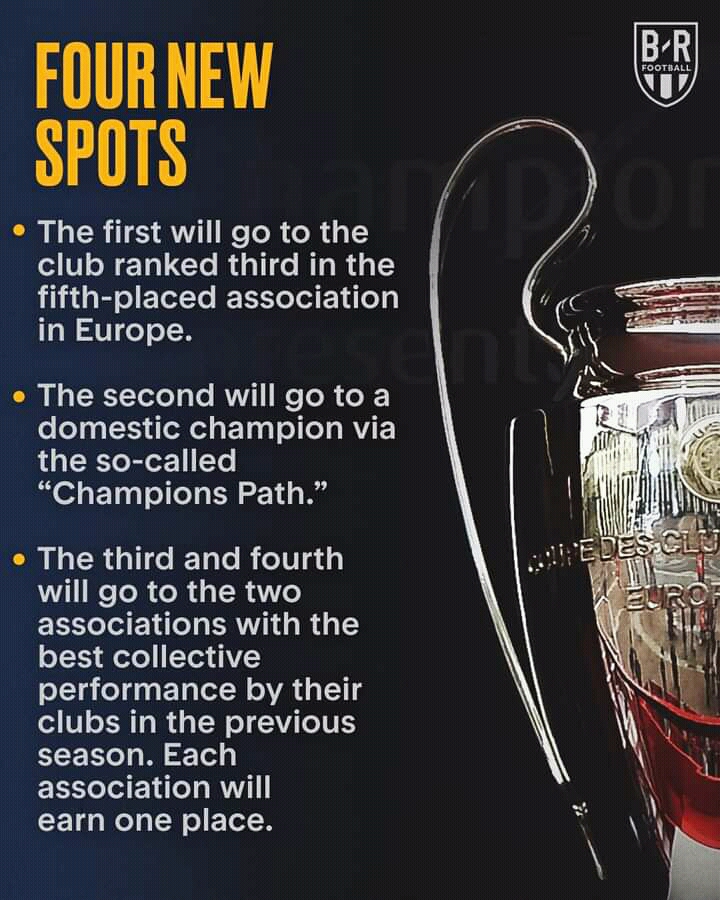