Japan's top government spokesman said on Thursday that Tokyo's campaign to host the 2020 Olympics had been clean.

He made the comment after a media report alleged a 1.3 million euro payment made by the winning Tokyo Olympic bid.

Chief Cabinet Secretary Yoshihide Suga told a news conference that he had no knowledge of the issue, but said if French magistrates requested an investigation over the Olympic bid Japan would respond appropriately. 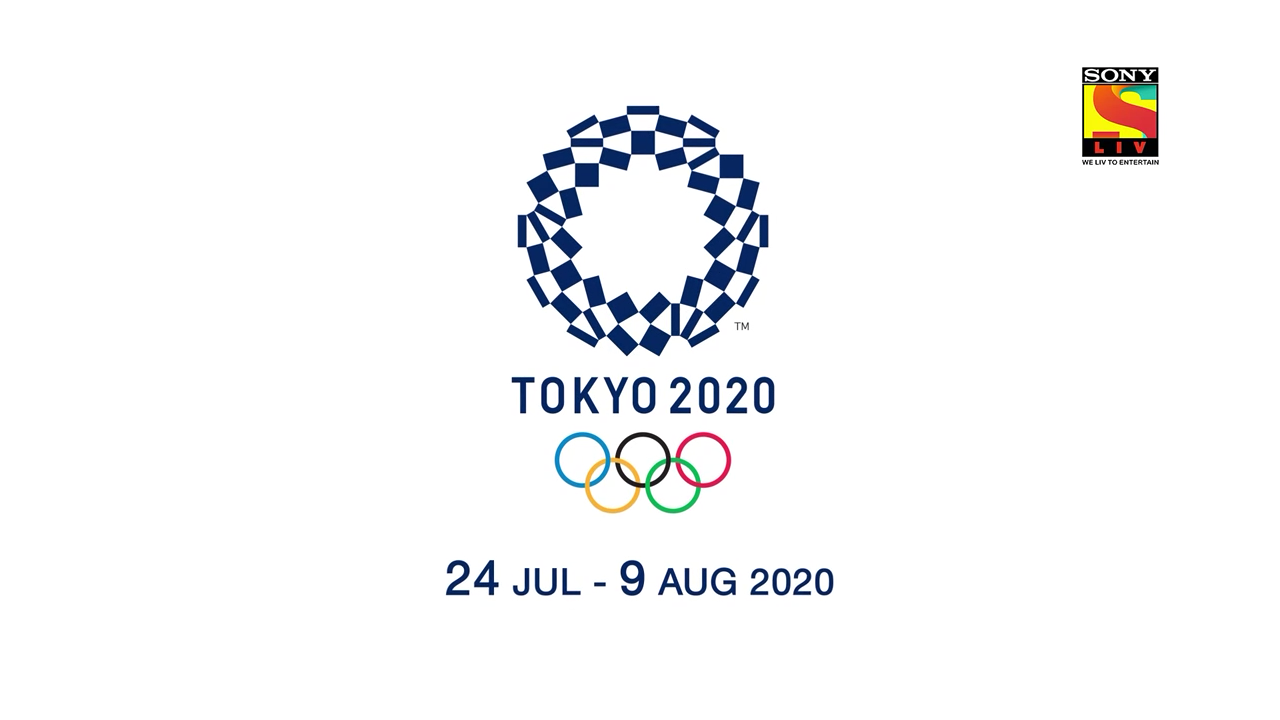 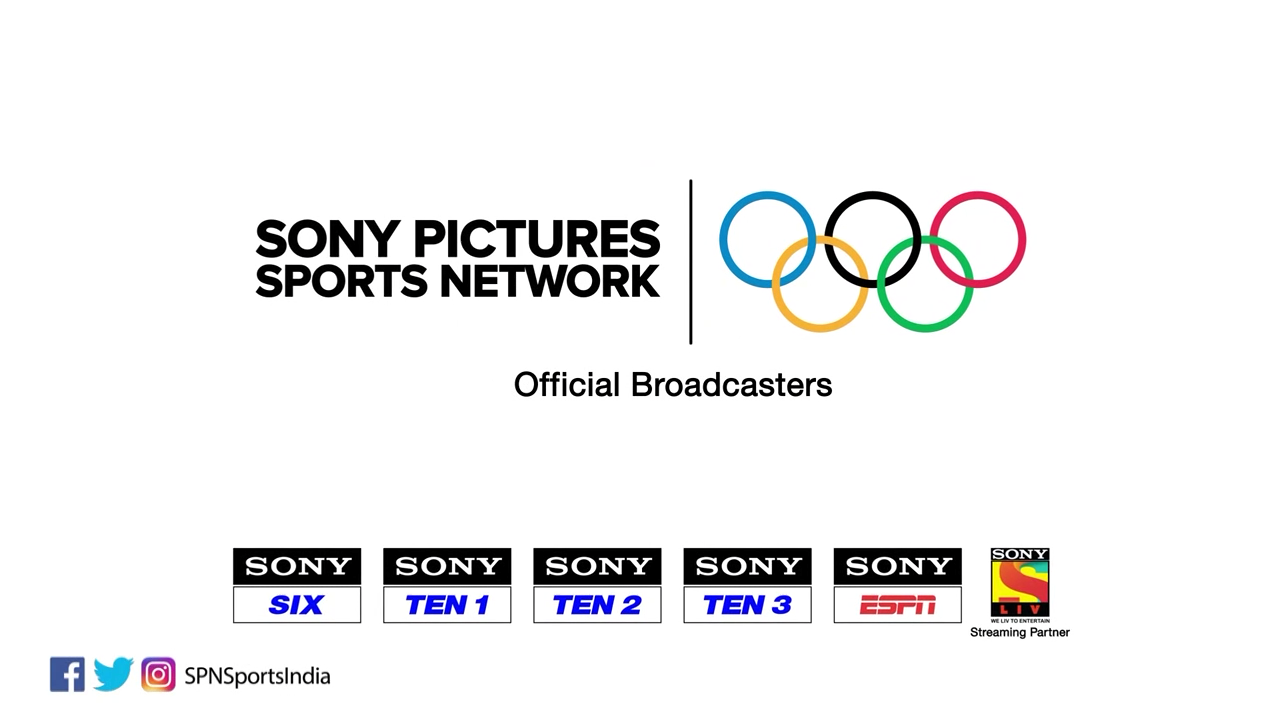 As the host nation, Japan automatically qualify to compete in the tournament. They have been joined by Europe's four qualifiers: Spain, Germany, Romania and France. 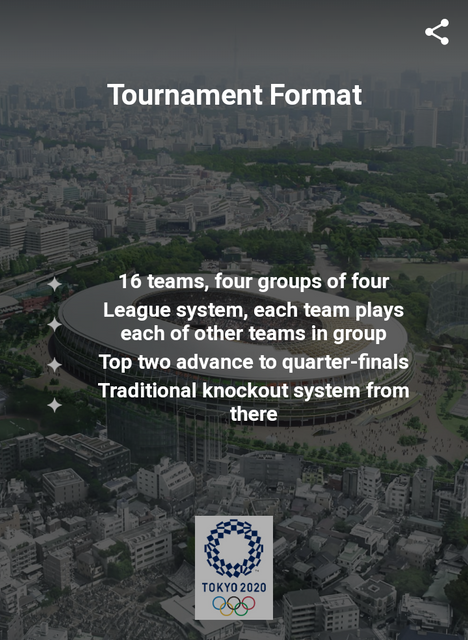 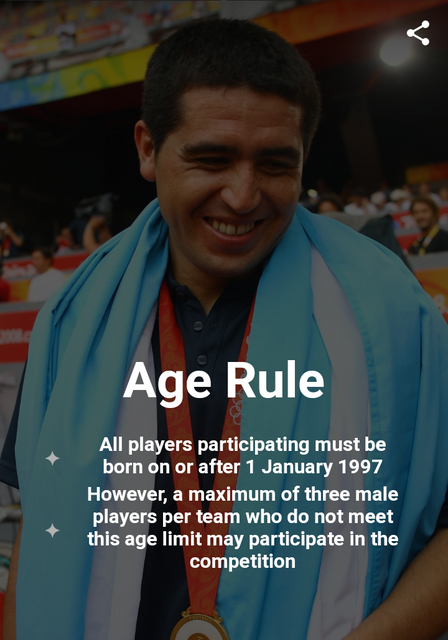 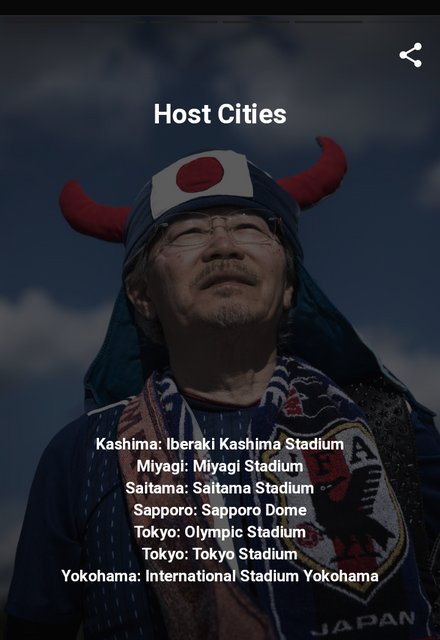 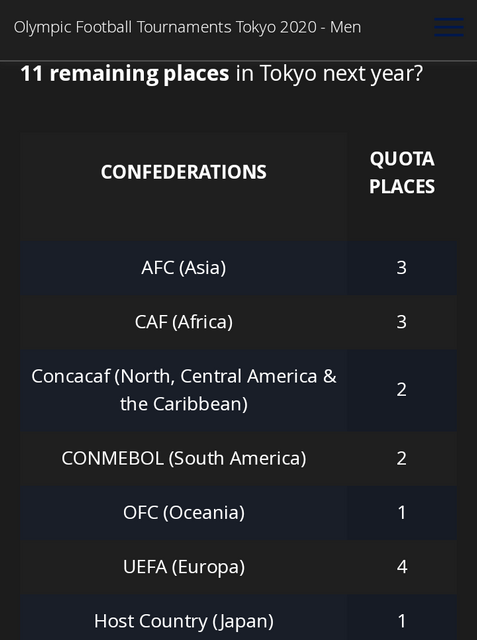 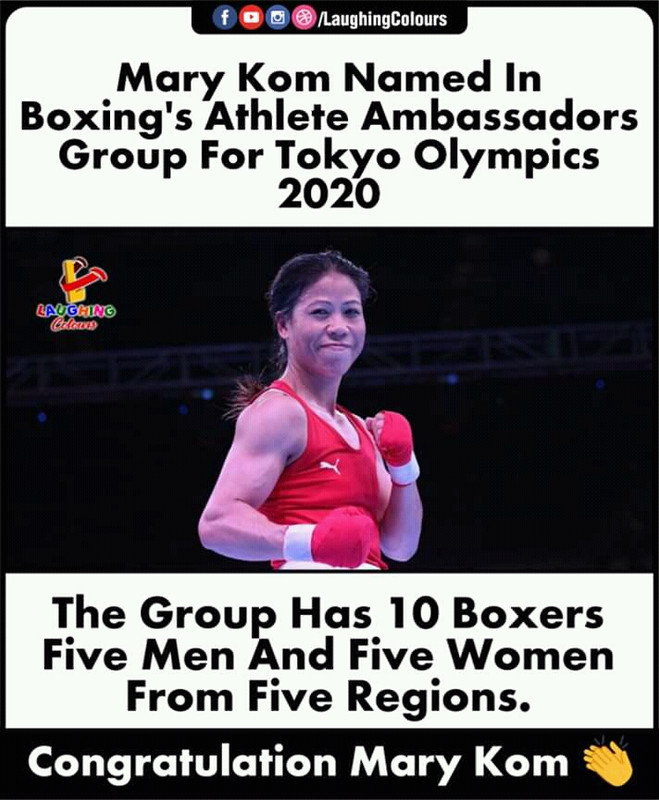