This cycle costs as much as a Maruti Swift, Hyundai i20 and a Tata Nano put together 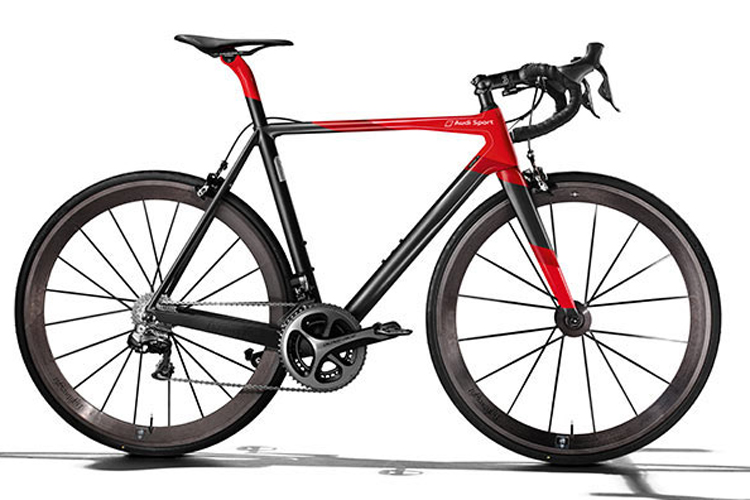 Luxury auto maker Audi has unveiled a high-end bicycle that costs more than a Honda City. Let's put it differently. You can actually buy three cars - a Maruti Swift, Hyundai i20 and a Tata Nano - at the same price as you would shell out to buy this new Audi bicycle.

The new Audi Sport Racing Bike is a limited-edition model and has been unveiled in Japan at Audi's showroom in Shibuya, Tokyo. Priced at $19,450 (around Rs 12.5 lakh), this bicycle, as Audi says, "meets the highest requirements in aesthetics and design as well as technical requirements."

It is made from lightweight carbon and is said to impress riders not only in cycle racing but also on flat areas and in the mountains.

Its frame weighs 790 grams (27.9 ounces) - less than the weight of five iPhone 6 Plus units put together. The bike, however, weighs 5.8 kilograms.

The company will sell worldwide only 50 units of this limited-edition bicycle.
"The exclusive design of the Audi Sport Racing Bike pursues the progressive Audi lines and supports its sporty, functional character," said the company. 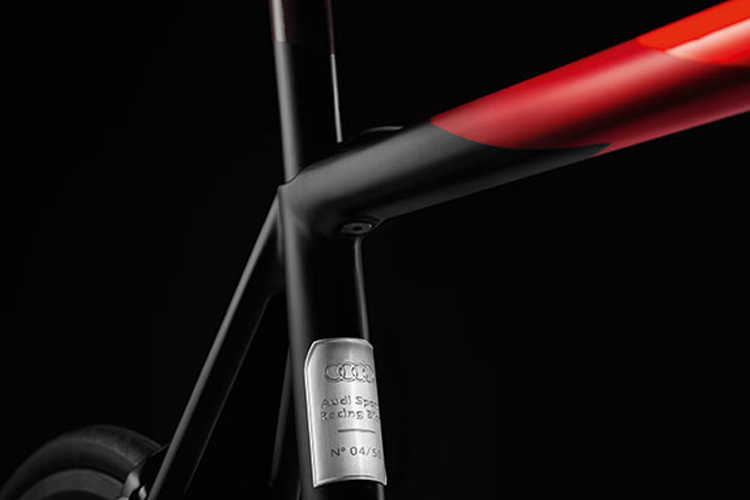 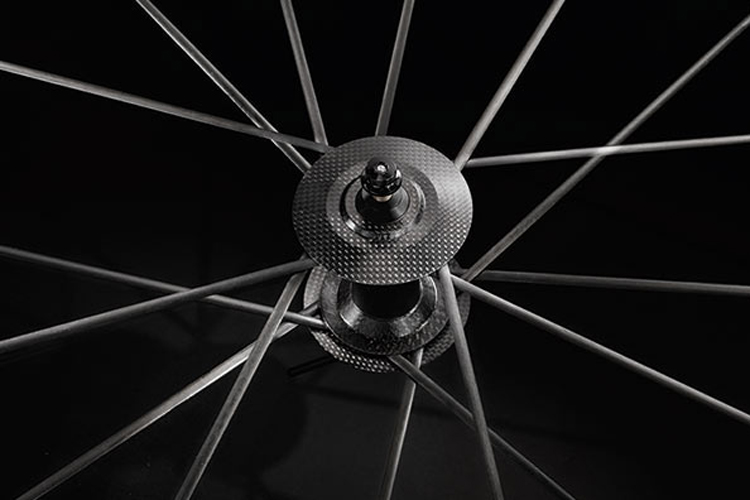 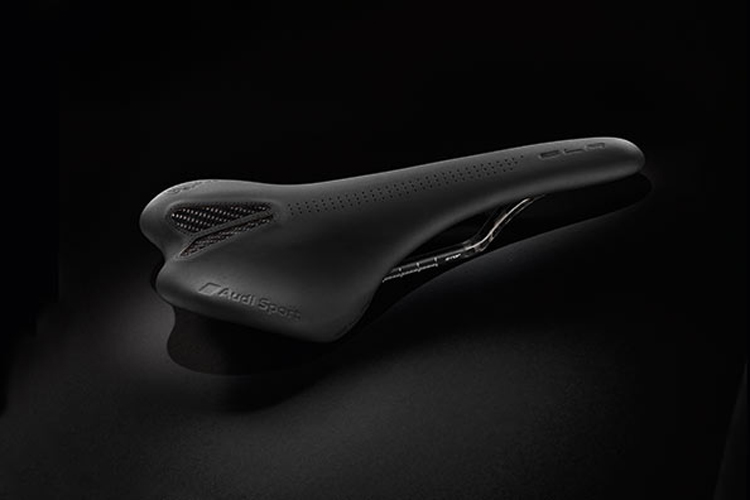 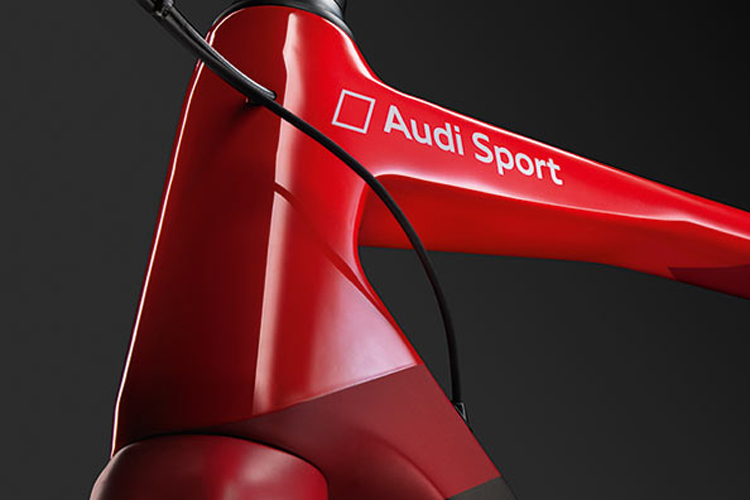 This bicycle costs as much as a Maruti Swift, Hyundai i20 and a Tata Nano put together - IBNLive