The Waking of a Nation | Ram Madhavani

The series is set against the backdrop of an infamous event in Indian colonial history, the Jallianwala Bagh massacre, which took place on Apr. 13, 1919. A large, peaceful protest gathering, part of the Indian independence movement, was taking place at the Jallianwala Bagh in Amritsar, Punjab. British troops led by Brigadier-General R. E. H. Dyer surrounded the venue, blocked the only exit and opened fire on the gathering, causing the deaths of hundreds, and thousands more to be injured.
Click to expand...

“It’s a six part or seven part series, which is going to talk about the commission, so it’s a bit like a court case, but it also talks about what happened, what led to it and what happened after it, which I think is as important as what happened on the day,” Madhvani told Variety. “Because, why did Jallianwala Bagh happen? And I think a lot of us don’t know why it happened – we know what happened, but what led to it?”

The final draft of the script will be ready in two months time and a major global streamer has approached Madhvani about the series already. 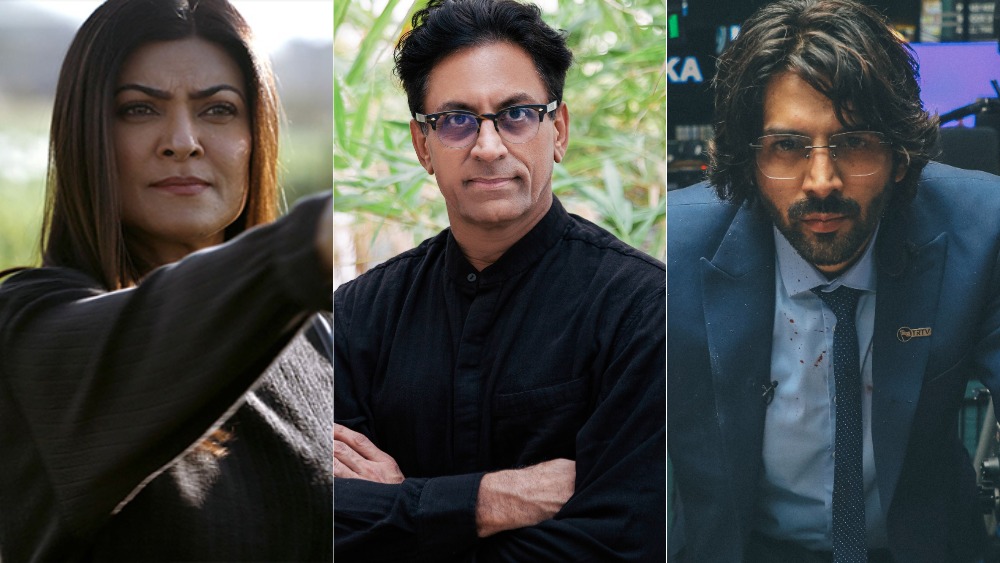