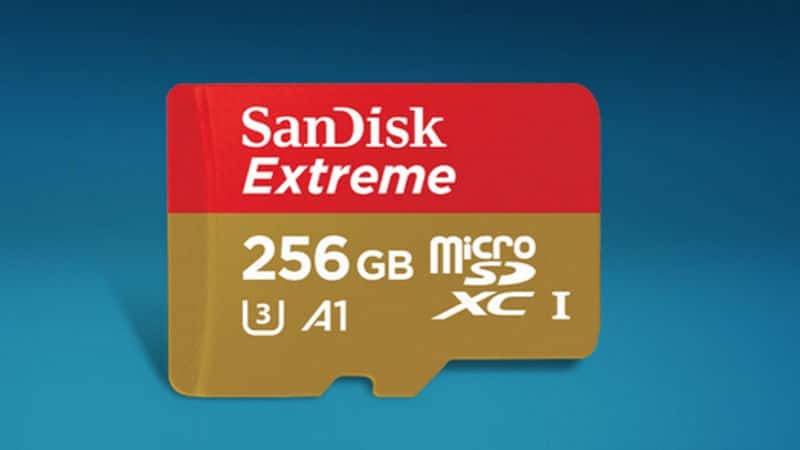 Talking first about the A1 performance standard-compliant 256GB SanDisk Extreme microSDXC memory card, SanDisk says that the company is working with smartphone technology manufacturers to ensure that consumers are able to take full advantage of the recently-introduced A1 performance class with company's products.

"By specifically addressing app performance, A1 is a real game-changer for the industry. We are excited to play a significant role in the evolution of the microSD format, and work with the top smartphone technology manufacturers to offer more advanced storage solutions," Dinesh Bahal, vice president of product development at Client Solutions, Western Digital, was quoted as saying in company's release.

With the A1 performance class, company's 256GB SanDisk Extreme microSDXC memory card is able to manage random read input-output access per second (IOPS) of 1,500 and write IOPS of 500, the company said in its release. This helps the card in allowing users to open apps quickly and process accompanying tasks, such as audio, graphics, saved profiles, and in-app permissions.

The new SanDisk Extreme microSDXC card will be made available from late March and have been priced by the company at $200 (roughly Rs. 13,300). 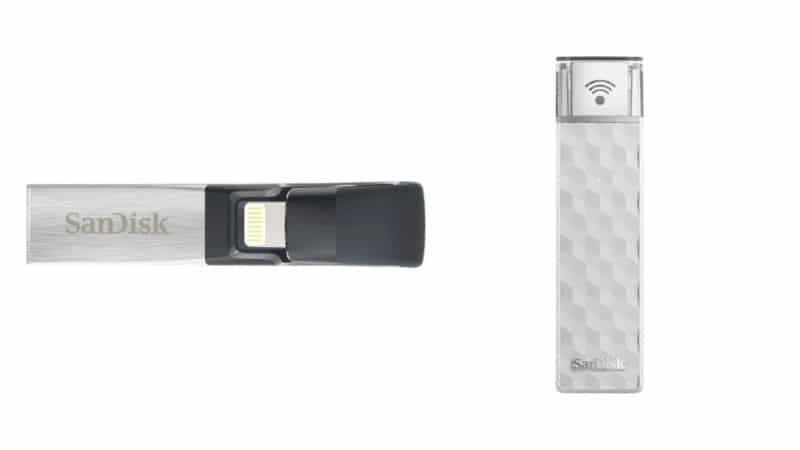 The new SanDisk iXpand Flash Drive allows users to automatically back up their camera roll, and content from social networking sites including Facebook and Instagram. The device further has encryption software that helps users protect their files across devices.
Further, users can now cast the content of their iXpand Flash Drive to their television from Chromecast or Amazon Fire directly from the app.

Finally coming to the 256GB SanDisk Connect Wireless Stick, the device comes with company's Connect app for iPhone and iPad to allow "effortless management of content between devices including iPhone, iPad, iPod, Mac and PC," the company said in its release. It is capable of streaming music, videos, or HD content to three devices simultaneously with the Connect app.

It supports streaming to large displays via Airplay with Apple TV, the company said.
Both 256GB SanDisk iXpand Flash Drive and
256GB SanDisk Connect Wireless Stick are already available for purchase and have been priced by the company at $249.99 (roughly Rs. 16,700) each.