Samsung Galaxy A40 will be priced at EUR 249 in most of the European Countries while it will cost roughly Rs. 20,000 in India.

Samsung Galaxy A40 is tipped to feature a 6.4-inch Infinity-U Super AMOLED display. It will be powered by the same or14nm Exynos 7904 octa-core processor as present in Galaxy A30. 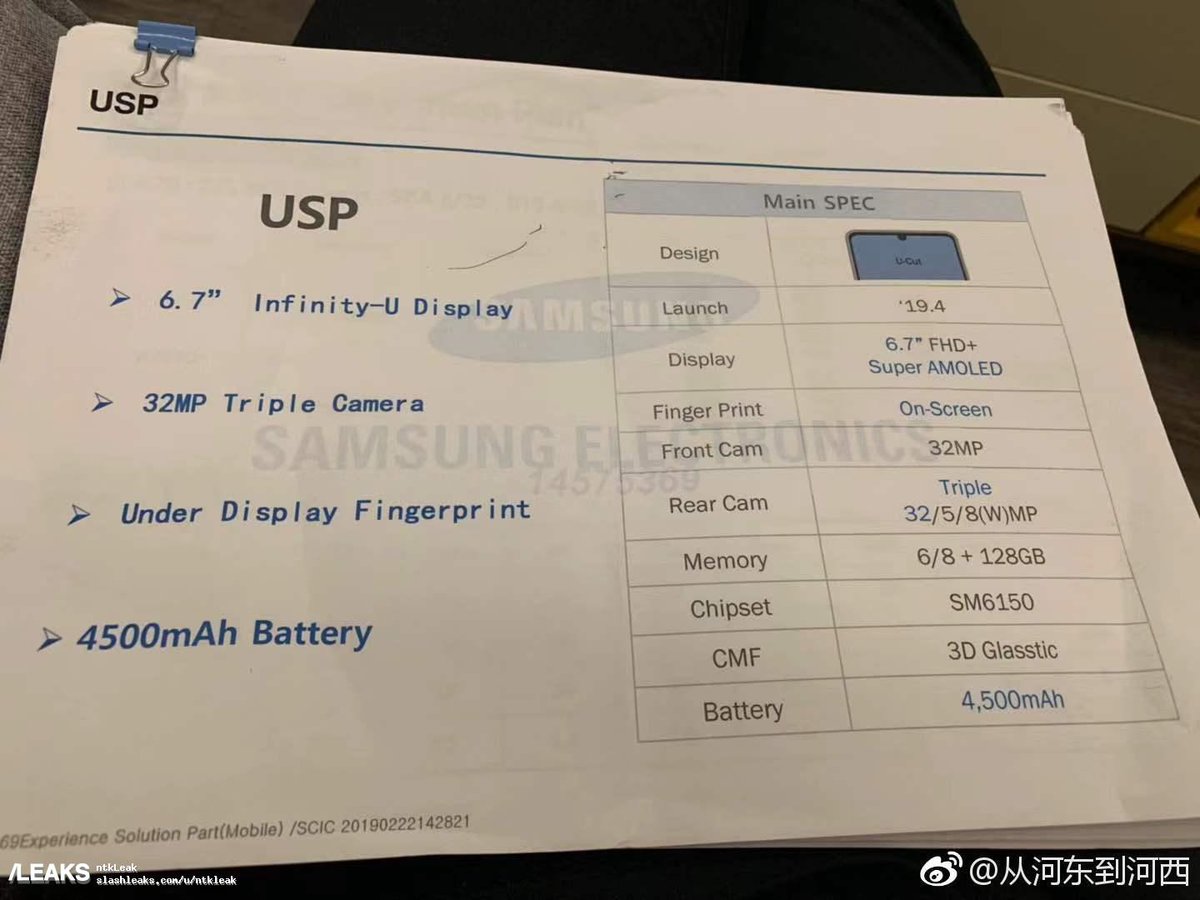 According to new and yet unconfirmed but seemingly reliable source, #Samsung #GalaxyA90 will come with a sliding and rotating camera system (kinda mix between Oppo Find X and Oppo N1 systems) which allows the camera to be used as front and rear camera depending its position...

Leaked renders show off what could be the Samsung Galaxy A40 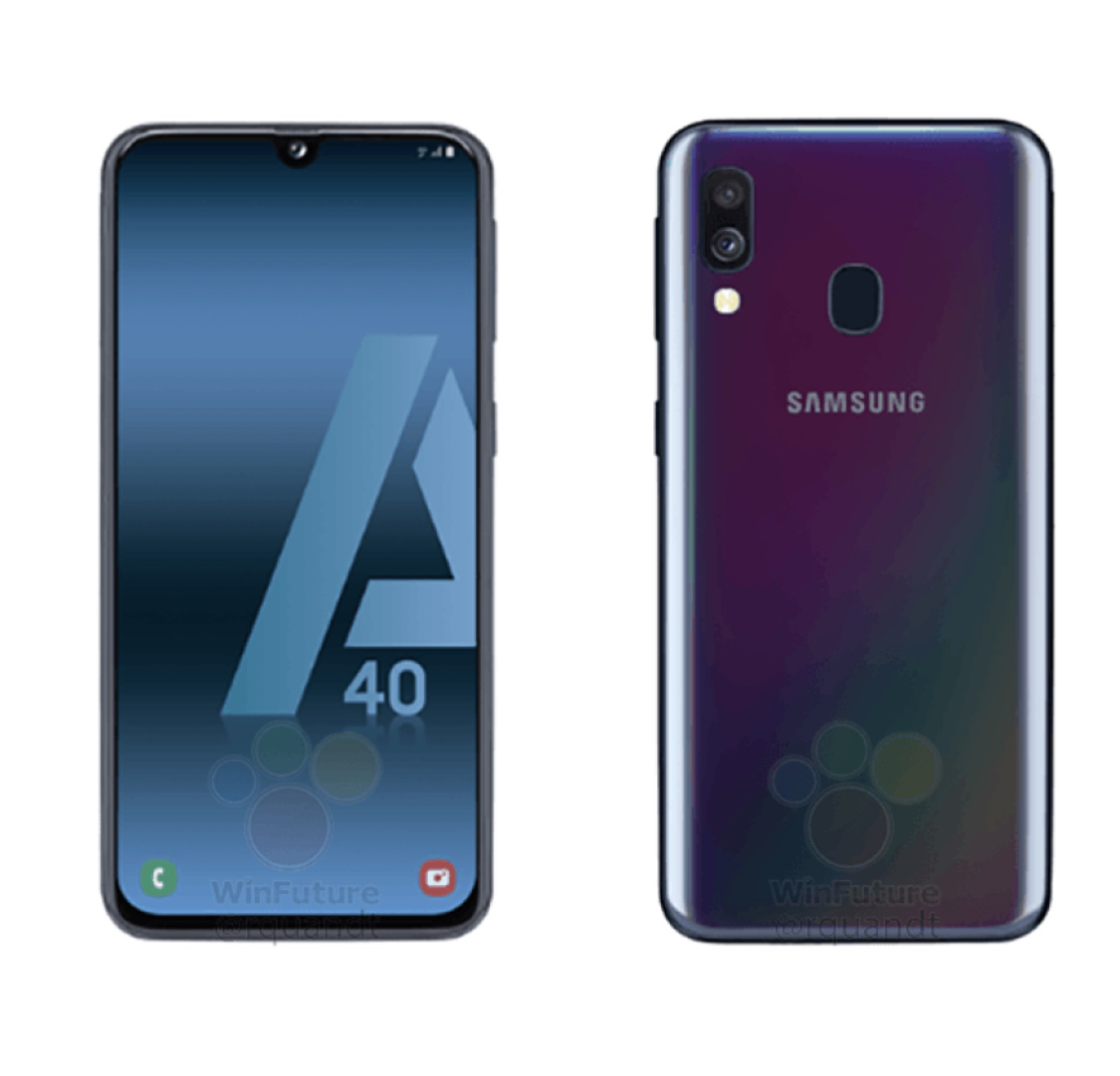 It will allow the front of the Galaxy A90 to be all display with no notch or punch hole. We will get to know for sure come April 10 when Samsung’s next Galaxy Event takes place. 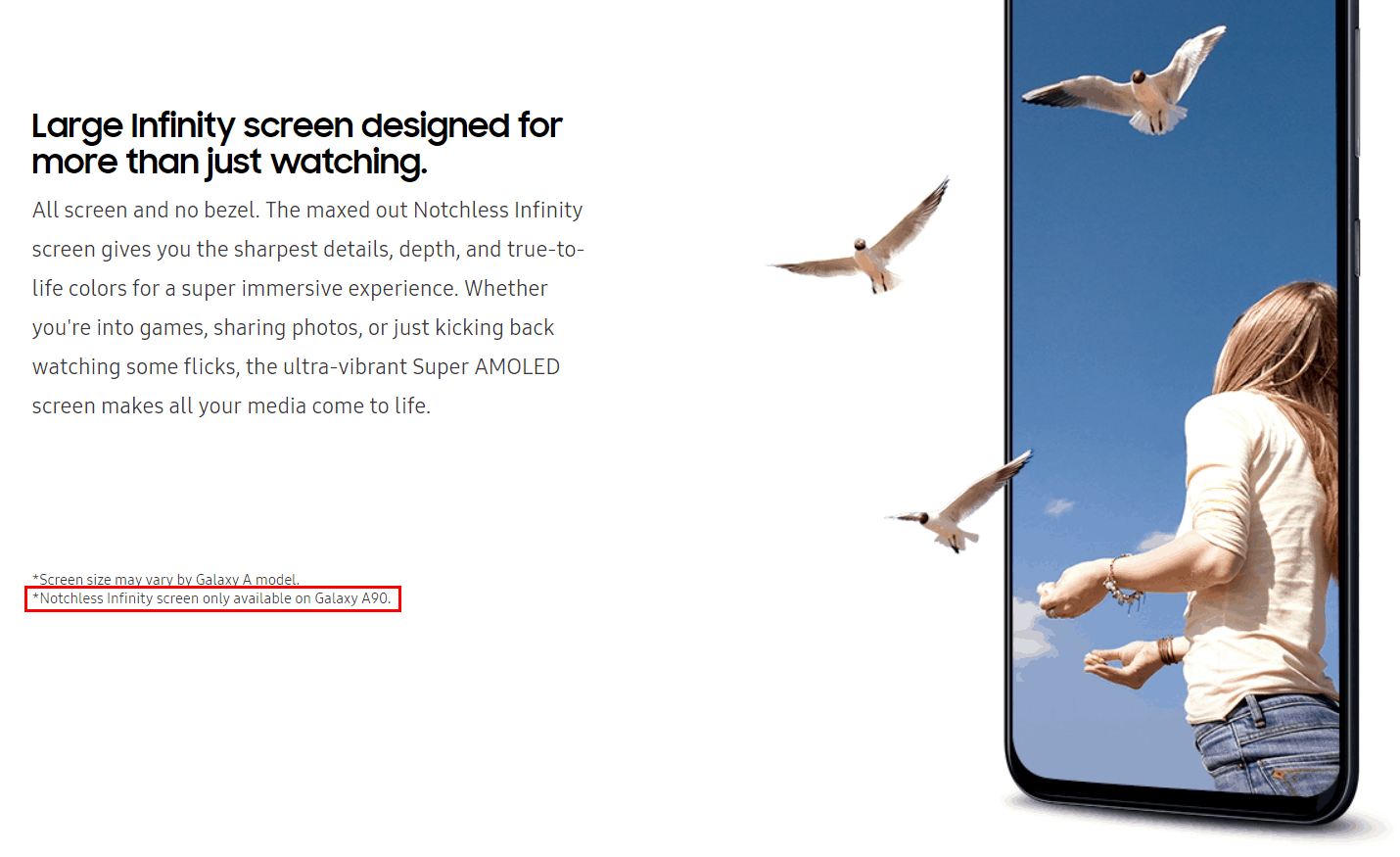 The future will be either green or not at all.

Samsung Galaxy A90 might be part of a new Galaxy R series, have 45W fast charging

Samsung Galaxy A series | Galaxy A70