After using Havoc OS for about 1 year, I have Flashed AOSP Extended on my Redmi 3s Prime.

Why I removed Havoc OS -
At first the ROM was good but in last few months it's performance is continuously reducing. Lagging was one of the top reasons to switch ROM, System UI and apps crashing has became a normal thing. Phone was heating up a lot even on normal usage. To use phone normally I have to reboot at least twice a day, even Reboots were taking longer time.

AOSP Extended is based on Android 9 Pie with lots of Extra Features and Customisation. Both Variants (with and without GAPPS) are available for all supported devices on their official website.

The ROM is very stable and Fast. I have installed same apps that were on Havoc OS and performance difference is Amazing. The phone is now not heating that much and I haven't noticed any lag yet. All system and UI tweaks works flawlessly.

Face unlock is supported by Default, Digital Wellbeing and all other Pixel Features are also available and working properly.

The ROM doesn't have System Updater that means you have to manually flash whole ROM with each monthly update.

I hated the Default Quickstep Launcher, It mimics Pixel launcher but it's very badly made. The icons look blurry and it basically lacks most of Customisations. Some features are unique like Rounded corners for Recent Apps Card but apart from that there is nothing. The Frequent apps bar is also not their in that launcher.

Nova Is my first download after every ROM install
B

I am using Havoc from past 5 months...initially has UI crash issues,latter working fine..but from past few days facing some minor lags that may because full storage/ram...ny how thinking to switch to AEX after realeasing july security patch..does it have Double tap to awake option?

balugudidiot said:
I am using Havoc from past 5 months...initially has UI crash issues,latter working fine..but from past few days facing some minor lags that may because full storage/ram...ny how thinking to switch to AEX after realeasing july security patch..does it have Double tap to awake option?
Click to expand...

That can be activated using Kernel Adiutor.

The ROM gave me 9 hours of Battery Backup. Screen was ON for more than 6 hours. 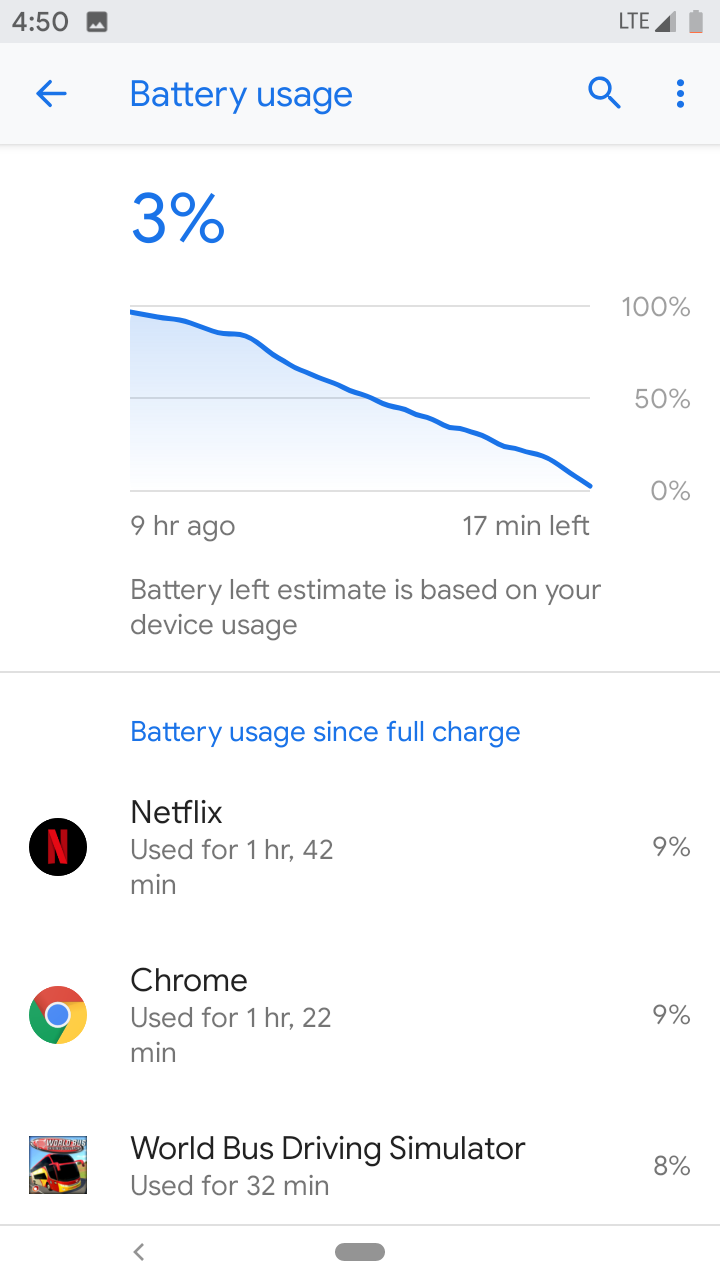 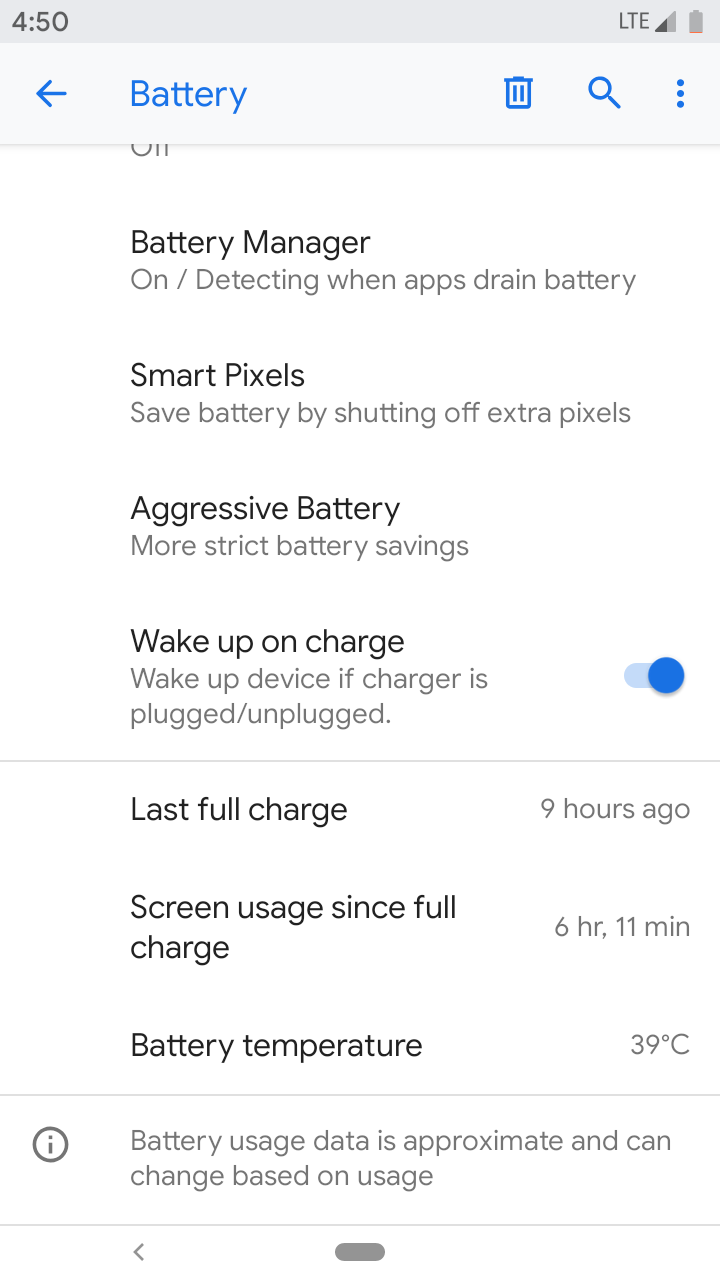