The drama will be streamed on the app’s Zindagi vertical, which has been a digital bridge uniting Indian and Pakistani cinema creatives.

Emphasizing the theme of female empowerment, the show focuses on the fearlessness of women and their determination to avenge deceit, whilst being set in ‘Androon Sheher’ (meaning ‘Downtown’) – a mythical neighbourhood. Themes of love, ambition, revenge and revolution will also be explored. 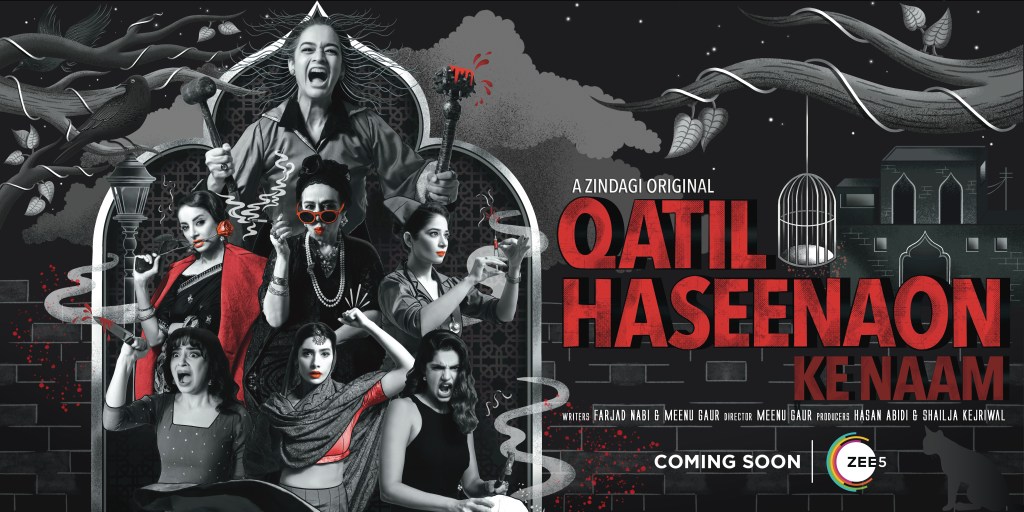 EXCLUSIVE: South Asian streaming platform ZEE5 Global is backing ‘Desi noir’ anthology series Qatil Haseenaon Ke Naam. The drama will be streamed on the app’s Zindagi vertical, which has been a dig…

Trailer out on 18th Nov