Periscope, the app that popularized live streaming from smartphones, is shutting down today, just over six years after it launched. The service has already been removed from app stores, and most features will no longer be accessible after today.

Live streaming will live on inside of Twitter, which has owned Periscope since March 2015, just weeks before the service launched. Twitter announced the impending shutdown in December, saying usage was declining, and the app had been in an “unsustainable maintenance-mode state” for a while. 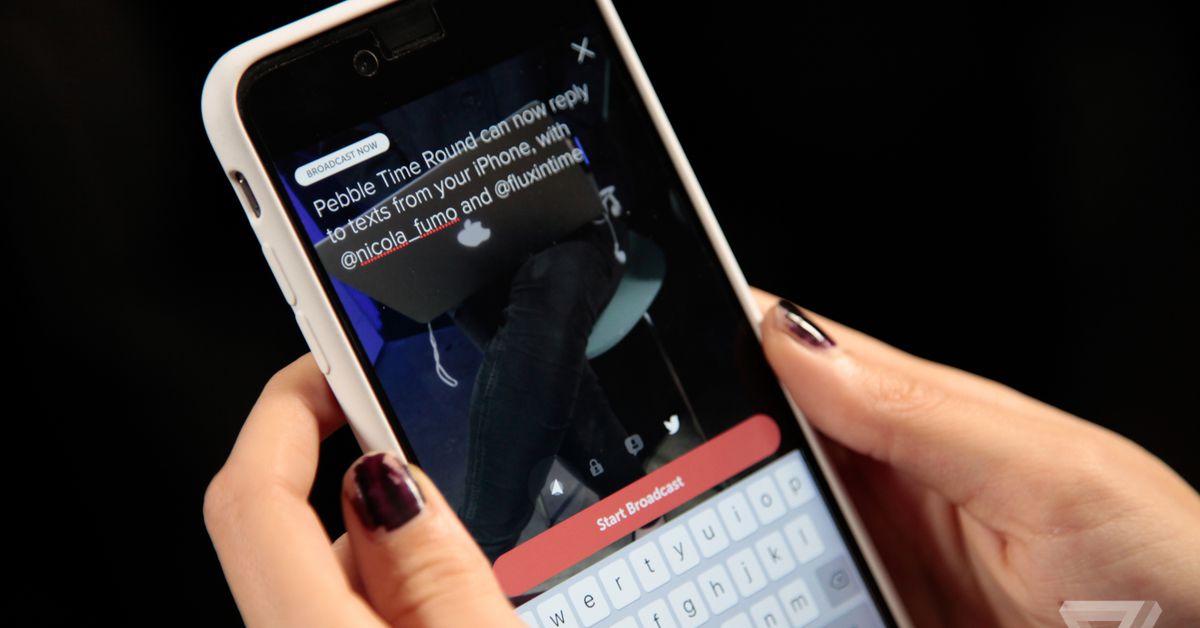