The government on November 27 capped the “surge price” asked by cab aggregators such as Ola and Uber in times of high demand to 1.5 times the base fare. It also restricted the discount offered by them to 50 percent of the base fare to limit fare volatility.

In states where the taxi fare has not been determined by the local government, Rs 25/30 shall be the base fare for regulation. Similar fixation shall be done by the state government for other vehicles integrated with aggregators. Like cabs, some companies also offer bike rides. The base fare varies from state to state. 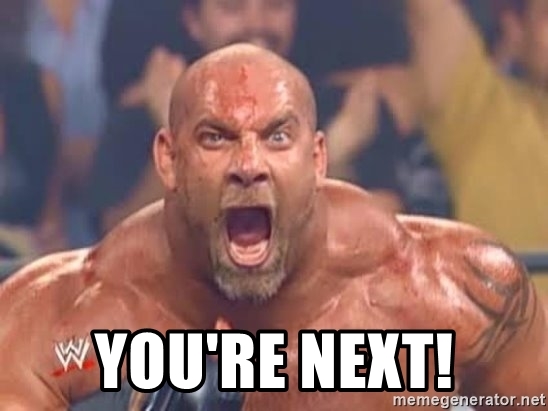 R
Ola, Uber may soon be able to charge up to 4x surge price in India