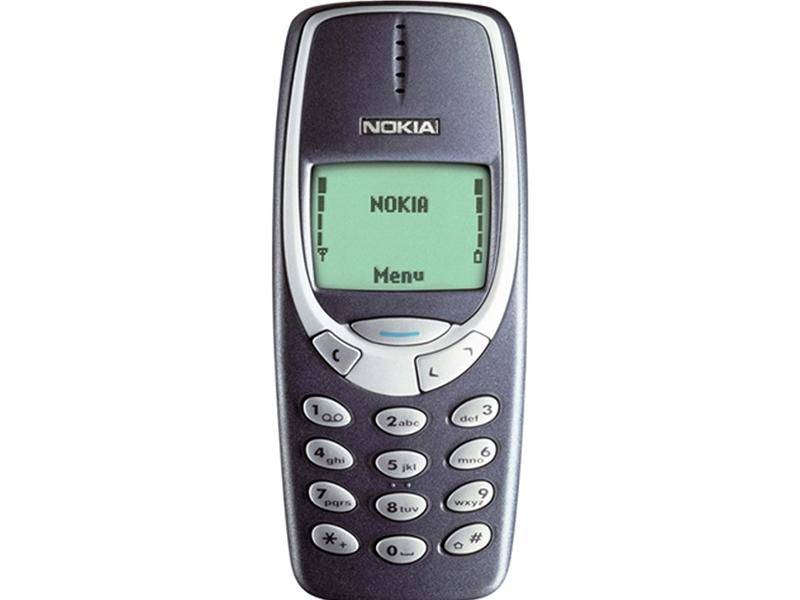 Nokia will re-launch the 3310, perhaps the most resilient phone in history.

The phone, originally released in 2000 and in many ways beginning the modern age of mobiles, in its new avatar will have a long battery life in a nearly indestructible body.

The new incarnation of the old 3310 will be sold for just 59 euros, and so likely be pitched as a reliable second phone to people who fondly remember it the first time around. It will be revealed at Mobile World Congress later this month, according to Evan Blass who first revealed the details.

It's still possible to buy the 3310 on Amazon. The Amazon listing describes a range of features in the phone, including a clock, calculator, the ability to store up to ten reminders and four games: Snake II, Pairs II, Space Impact, and Bantumi.

Nokia struggled to transform to the smartphone era and ended up being sold to
Microsoft. But since then it has been eyeing success by making new versions of old phones, including the Nokia 215, which costs $29 and lasts for 29 days.

Phones made under the Nokia brand are now sold by HMD Global, a Finnish company that bought the brand rights. HMD will reveal other new mobiles - the Nokia 3, 5 and 6 - at the same MWC event. These new offerings will be more like smartphones, but will retain the low price tag. the independent

This is the most solid nokia phone.My Grandfather used to have it.Once he dropped it in water bucket by accident.It took few days to dry but surprisingly it worked after that.Nokia 1100 is probably their best seller (atleast in india) but the build quality is poor compared to this phone. Bro take your phone:shy
I like space impact game & it was available in that phone:hello

Bdw, bro if you want this phone there are more online sites for getting referbished phones:k
T