Nisha's mother Dhanpati was also injured during the incident and is in a critical condition. She has been admitted to Rohtak's PGI hospital.

Police has sent Nisha Dahiya and her brother Suraj's bodies for postmortem at Civil Hospital in Sonepat. The matter is under investigation and the reason for the shooting is still unknown.

On Friday, Nisha Dahiya bagged a bronze medal in 65 kg at Wrestling U-23 World Championships in Belgrade, Serbia. PM Narendra Modi also praised her along with other women wrestlers for their breakthrough performance. 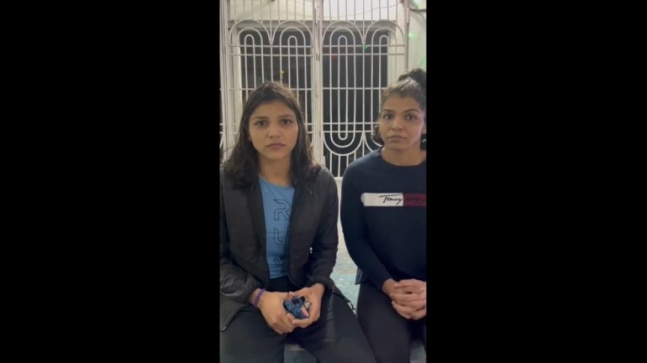 Am absolutely fine: Wrestler Nisha Dahiya releases video after reports of her death

National level wrestler Nisha Dahiya on Wednesday released a video clarifying that she is absolutely fine after the news of her death went viral.

What the hell is going around the wrestling circuit? It feels like some mafia type war is going on.

That's the media today.Running news without verifying it from sources.

Aaj Tak still airing the report at 9 am now.

This is not wrong the name of the wrestler killed yesterday was Nisha Yadav.

Angry over her affair, teen stabs sister to death