Netflix and WWE have announced a new interactive horror movie titled Escape the Undertaker. It finds one of wrestling's most popular acts, The New Day — that includes Big E, Xavier Woods, and Kofi Kingston — visiting The Undertaker at his mansion and discovering that it's a haunted house filled with supernatural challenges. A single play will run you about 31 minutes, Netflix says, though of course the thing with interactive is that there's more choices to explore. Escape the Undertaker will release October 5 on Netflix, a few weeks before Halloween. 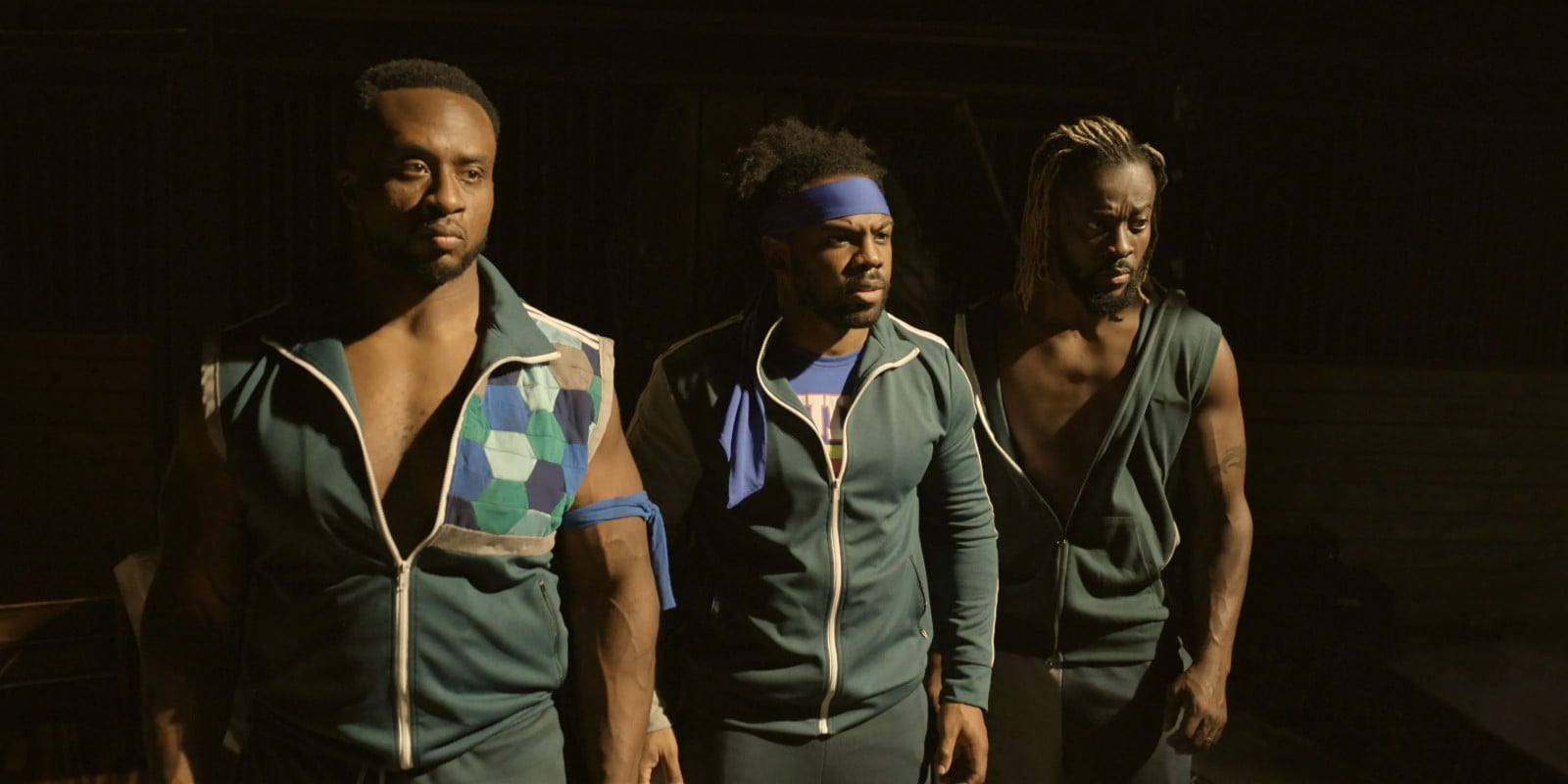 In it, The New Day pay a visit to The Undertaker’s (haunted) mansion. Can The New Day survive the surprises at The Undertaker’s spooky mansion? It’s up to you to decide their fate in this interactive WWE-themed special.

A
WWE Tag Team Titles No Longer Being Defended at WrestleMania?