Microsoft is launching a new command line app for Windows, dubbed Windows Terminal. It’s designed to be the central location for access to environments like PowerShell, Cmd, and the Windows Subsystem for Linux (WSL). Microsoft is adding multiple tab support alongside theming and customization for developers who want to tweak the Terminal app. Windows Terminal will also support emoji and GPU-based text rendering.

The software giant is planning to make it available in mid-June.
Click to expand... 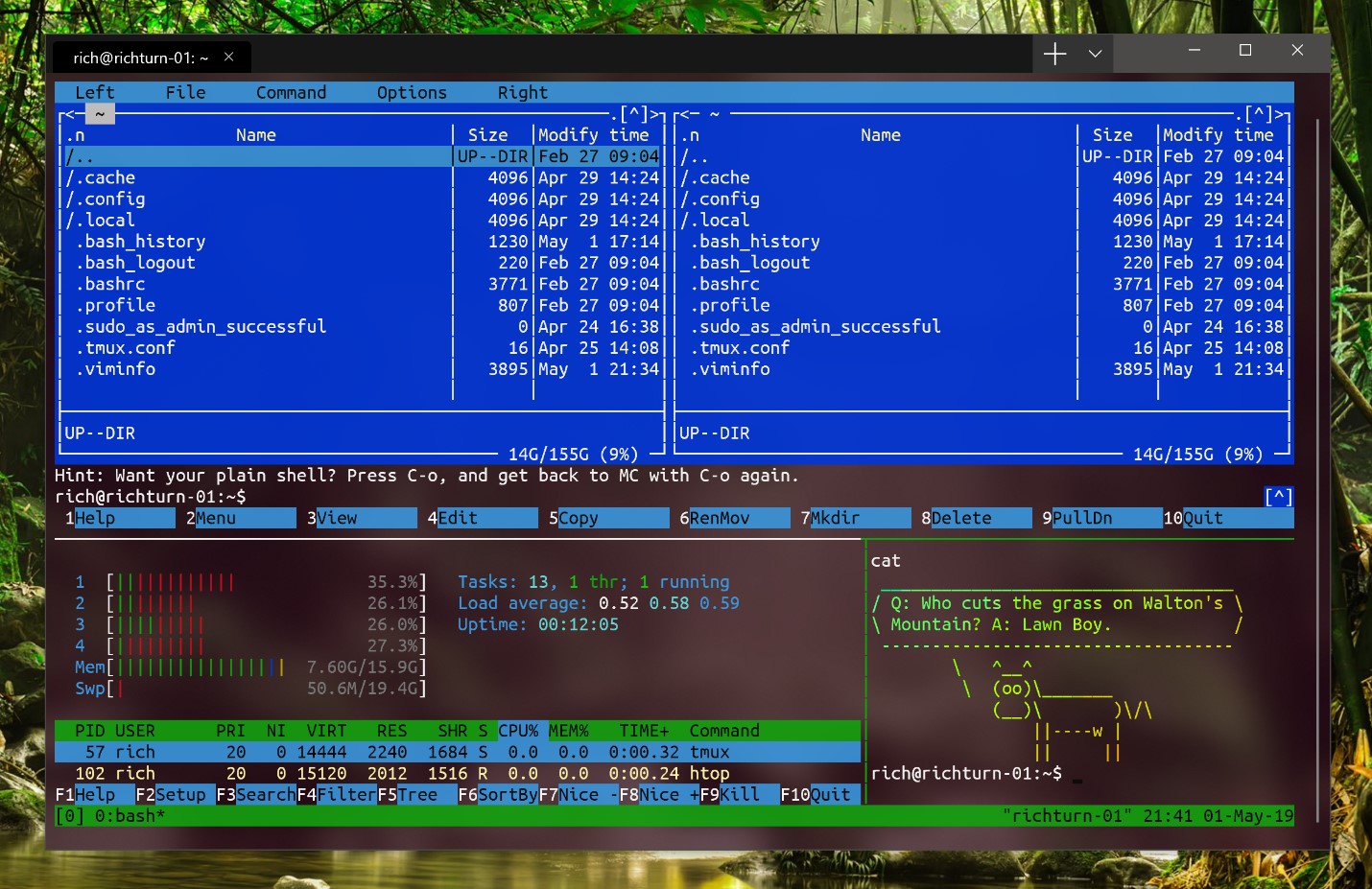 Come and learn all about the new Terminal app, how we built it, where to get the code, and how to help us build the world-class Terminal app Windows developers deserve.
Click to expand...

Windows Terminal Preview v0.4 is now available in the Microsoft Store and on GitHub
Click to expand...

Microsoft to end support for Windows 8.1 in January 2023

Beeper - All Your Chats In One App