Microsoft said Lapsus$ hacker group had compromised one of its accounts, resulting in "limited access" to company systems but not the data of any Microsoft customers. 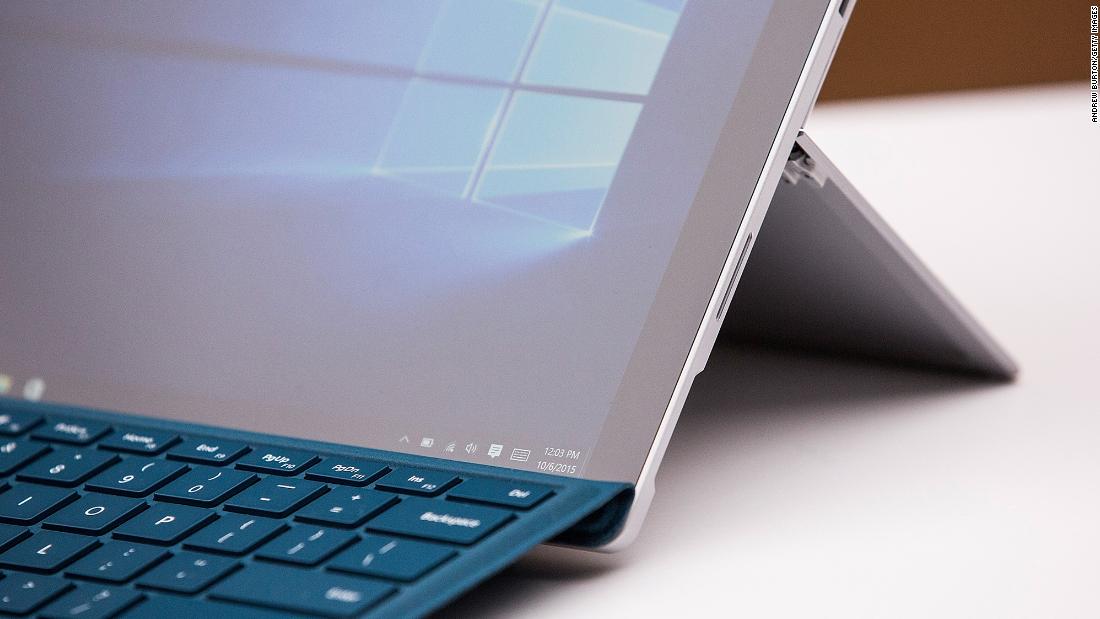 Microsoft confirms it was breached by hacker group

Microsoft has confirmed it was breached by the hacker group Lapsus$, adding to the cyber gang's growing list of victims.

The activity we have observed has been attributed to a threat group that Microsoft tracks as DEV-0537, also known as LAPSUS$. DEV-0537 is known for using a pure extortion and destruction model without deploying ransomware payloads.
www.microsoft.com

S
Breaking Hacker puts info of over 6,000 Indian businesses up for sale in massive data breach