About LOL - Enga Siri Paappom
Last one Laughing is a TV show franchise with earlier parts released in Australia and Mexico now making its way to India. The show is a unique format where ten comics are put in a room for 6 hours in a no-holds-barred battle of wits, jokes and improvisational and physical comedy; the goal is to be the last person in the room with a straight face, wins the grand prize of 25 Lakh Rupees. 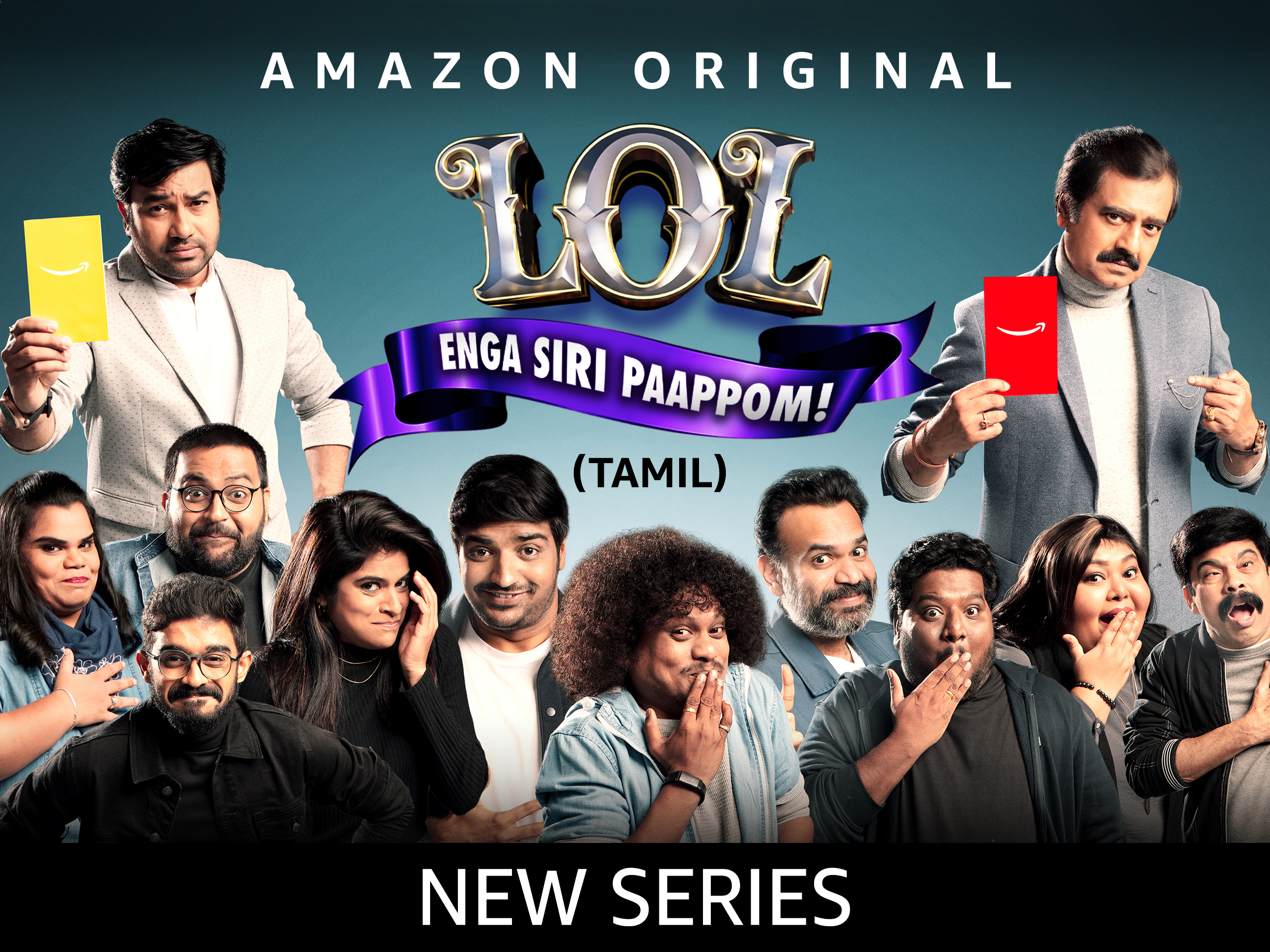 Hosted by legendary comedian Vivek, and popular actor Mirchi Shiva, 10 Tamil comedians pull out all the stops to make each other laugh while ensuring they keep a straight face. One simple rule - you laugh, you lose. Those who laugh are eliminated while the last one standing gets the title & wins...