Justin Bieber Is In India -- Everything You Need To Know About Tonight's Concert ..

New Delhi: International pop icon Justin Bieber landed by a chartered flight in Mumbai at around 1:30 am at Kalina airport. He was received by actor Salman Khan's bodyguard Shera, who is in charge of the singer's security arrangements. The 23-year-old singer was dressed in a pink hoodie and shorts, as he made his way out of the airport surrounded by fans. Justin Bieber will perform at Mumbai's DY Patil Stadium tonight. This is Justin Bieber's first concert in India. He is on a tour for his album Purpose. Justin Bieber is staying at a hotel in Lower Parel and will tour Mumbai in Rolls Royce vehicle. The concert opens at 4 pm while the entry begins in the afternoon. However, an excited Beliebers (as Justin Bieber's fans call themselves), have already gathered around the venue.

Justin Bieber will enthral the audience with his hit tracks like Baby, Boyfriend, What Do You Mean?, Get Used to It, Company and No Pressure. Also, he is expected to play a solo drum set. Wow, excited much?

Alan Walker, DJ Zaeden and Sartek will perform the opening act. Justin Bieber's performance will begin from 8 pm, which will extend for about 90 minutes. He is supported by a group of 25 dancers. All Justin Bieber's fans, take note. You can join the pop icon onstage, if you are lucky. A special JB Pit is being created to accommodate 350 special fans, who can watch him perform closely.

Justin Bieber Is In India. Here's Everything You Need To Know About Tonight's Concert
D

Will any TV channel telecast it live or recorded?
G

Since it is sponsored by Jio, I thought Jio TV will telecast it on Jio Events. But no such channel added in Jio TV app

DTH Fan said:
Will any TV channel telecast it live or recorded?
Click to expand...

VH1 Should have telecast it
Last edited by a moderator: 9 Jun 2017
K

Entry cost is too much it seems... Saw some criticism from social workers on social media about such a high pricing in a Third world country like India where such a huge amount at 70k per ticket can be utilized for welfare of poor.
S

Here's Some Snaps from the Concert 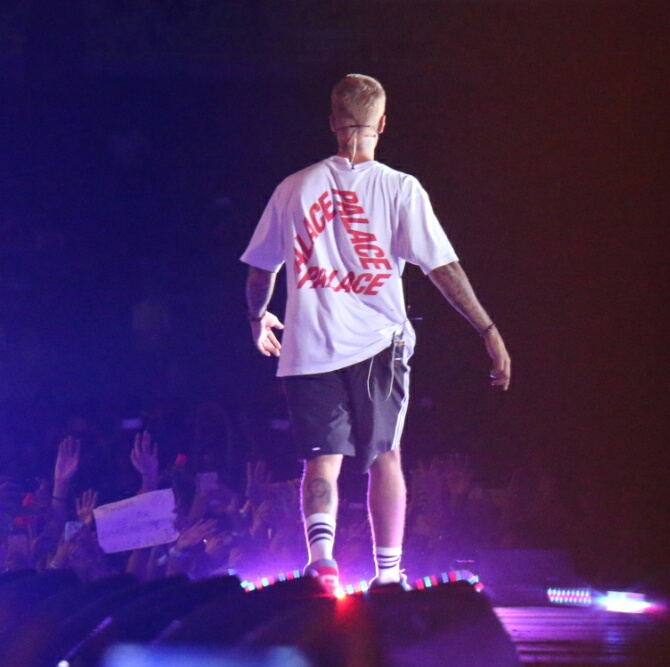 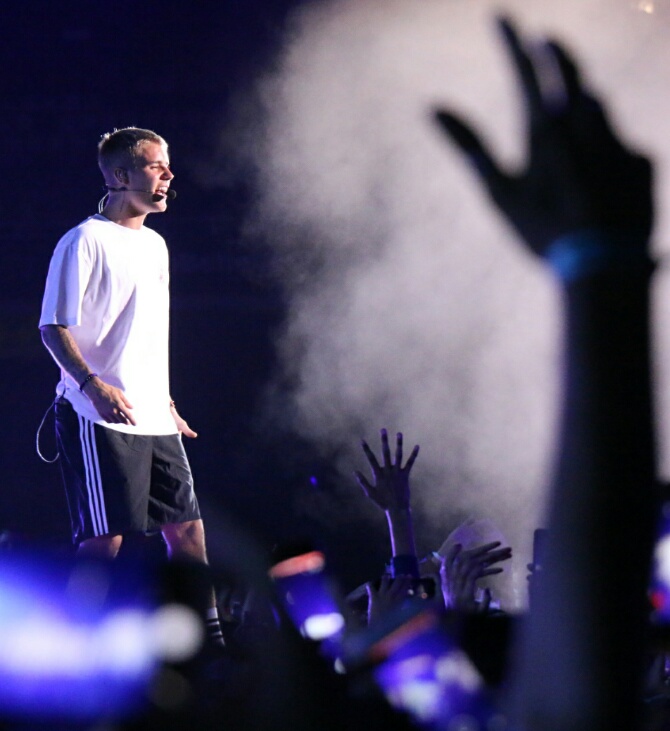 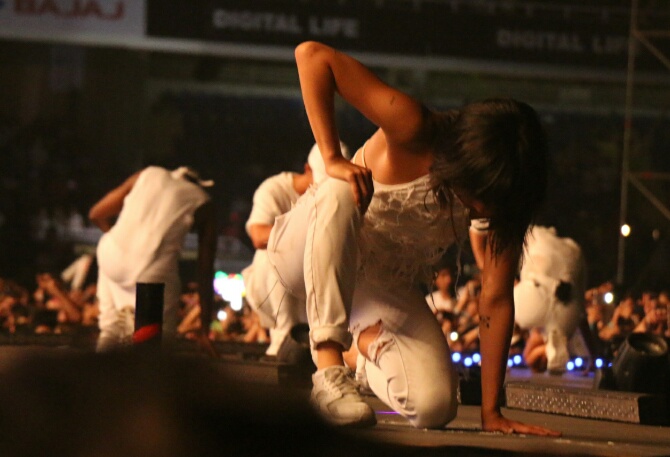 The singing sensation began his act with Where Are U Now and soon after told his fans that he is privileged to be here. “Thank you so much for having me. The night is just getting started. I am privileged to be here. Tonight’s going to be the best night of your life. You guys are the coolest people I have met. Weather is not too hot, but the sun is kinda different here,” said the Sorry hitmaker.

As his act was coming to an end, he again thanked all his Indian fans and promised them that he will come back. “Tonight has been one of the best lives of my life. I really love you guys, it’s a privilege to be here and I’ll surely be back here again. This is the purpose tour, so let’s take two minutes and think about the purpose of the life. I’ve named it purpose tour for a reason and I think the best is yet to come,” added Bieber.

P.S. Am just kidding only, my intentions are not to dishearten JB fans

P.S. Am just kidding only, my intentions are not to dishearten JB fans
Click to expand...

Same thought came to my mind and then remember the Nikkar Wali Rap by Raftaar on Dangal.???
Last edited: 9 Jun 2017
1 More Post...

Article Here is how Jio’s in-flight connectivity works, Everything you need to know

Guide OnlyTech forum is now a progressive web app; Here's how to install