In the series, Allegra dreams of being part of the Eleven O'Clock musical theater company and becoming the star of “Freaky Friday”, a play that consecrated her grandmother years ago. Grandmother Cocó is a living legend in the world of musical comedy and has a complicated relationship with her daughter Caterina, Allegra's mother. Allegra's life is completely altered when she finds a mysterious bracelet in her home that sends her to 1994, the year Caterina was her age and took her first steps in Eleven O'Clock while living in the shadow of Cocó, a star. at the peak of his career. By learning about her mother and grandmother's past, Allegra will not only help heal the wounds and bring the family together, but she will also discover that while the past cannot be changed, there is a lot to learn from it.
Click to expand... 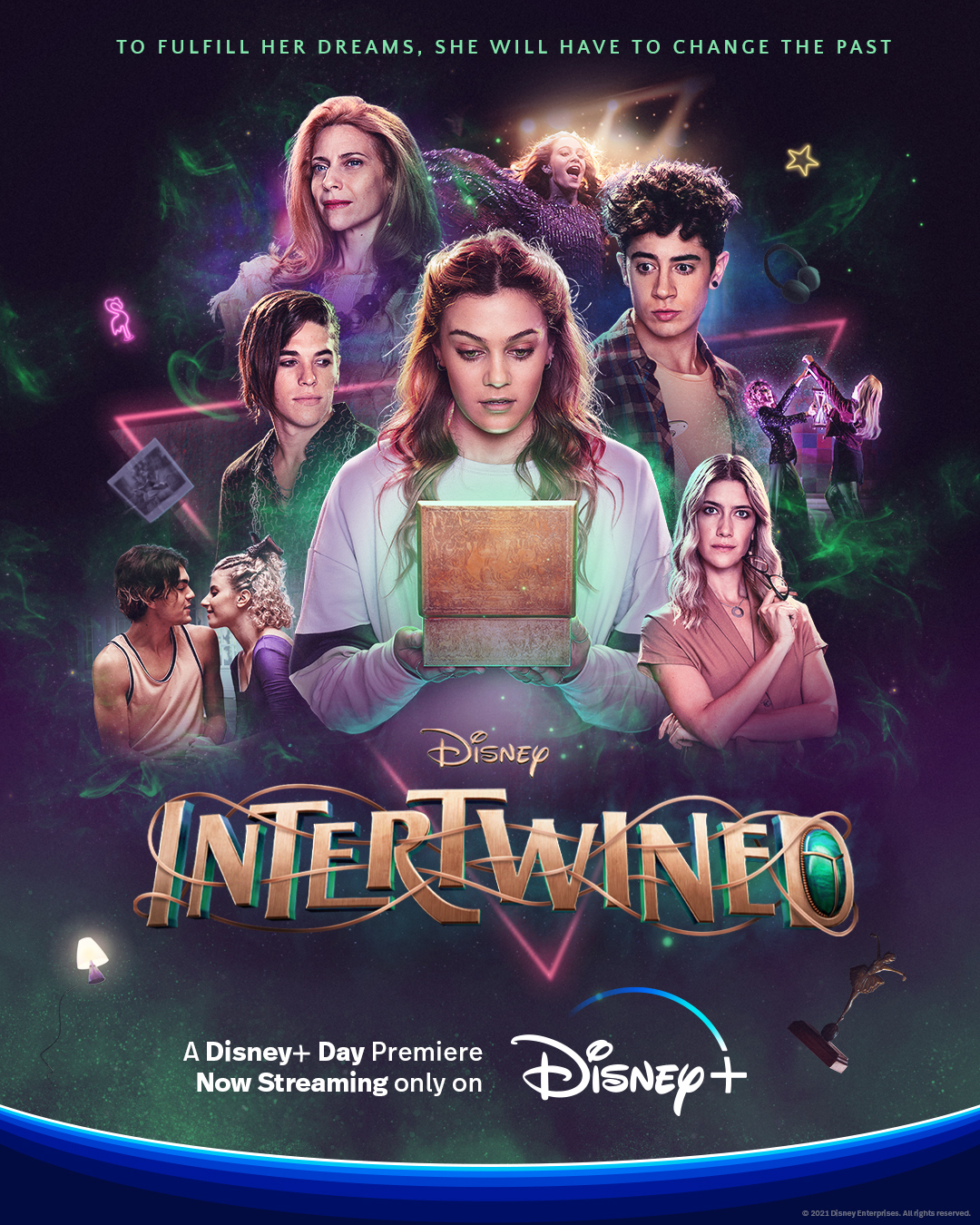 Allegra dreams of joining the Eleven O'Clock music hall company, but her mother won't accept that. She is ready to change the past to reach her dre...