Disney+ has released the key art for “Ice Age: Scrat Tales.” “Ice Age: Scrat Tales” is a series of six all-new animated shorts starring Scrat, the hapless saber-toothed squirrel of the “Ice Age” adventures, who experiences the ups and downs of fatherhood, as he and the adorable, mischievous Baby Scrat, alternately bond with each other and battle for ownership of the highly treasured Acorn. Featuring the vocal talents of Chris Wedges (Scrat) and Karl Wahlgren (Baby Scrat), the series is produced by Anthony Nisi, with Robert L. Baird and Andrew Millstein serving as executive producers. “Ice Age: Scrat Tales” will debut on Disney+ on April 13.

In “Nuts About You,” Scrat meets his son Baby Scrat and experiences the pure joy of being a new parent—until Baby Scrat sees The Acorn for the first time.

In “LoFi Scrat Beats to Sleep/Chill to,” Scrat pounds out a percussive lullaby to get a crying Baby Scrat to fall asleep.

In “X’s and Uh-O’s,” Scrat demonstrates for Baby Scrat how to plant The Acorn, but Scrat is really the one being taught a lesson.

In “Nutty Reflections,” Scrat and Baby Scrat run after The Acorn into a dark cave, which resembles a creepy funhouse hall of mirrors.

In “Teeter Toddler,” thanks to a dodo bird, Scrat and Baby Scrat end up on opposite sides of a log held up by a single branch.

In “Nut The End,” The Acorn goes flying off a cliff. With it seemingly gone forever, can Scrat and Baby Scrat live in harmony? 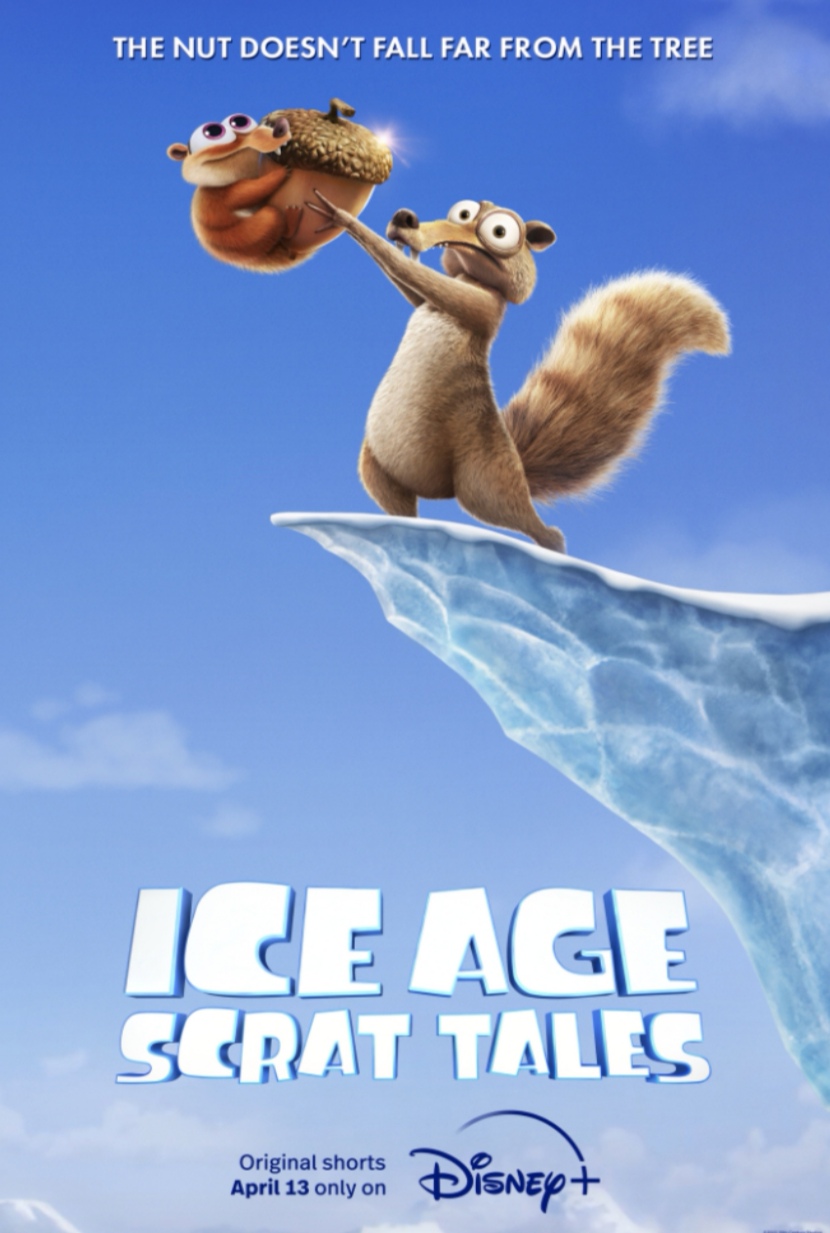 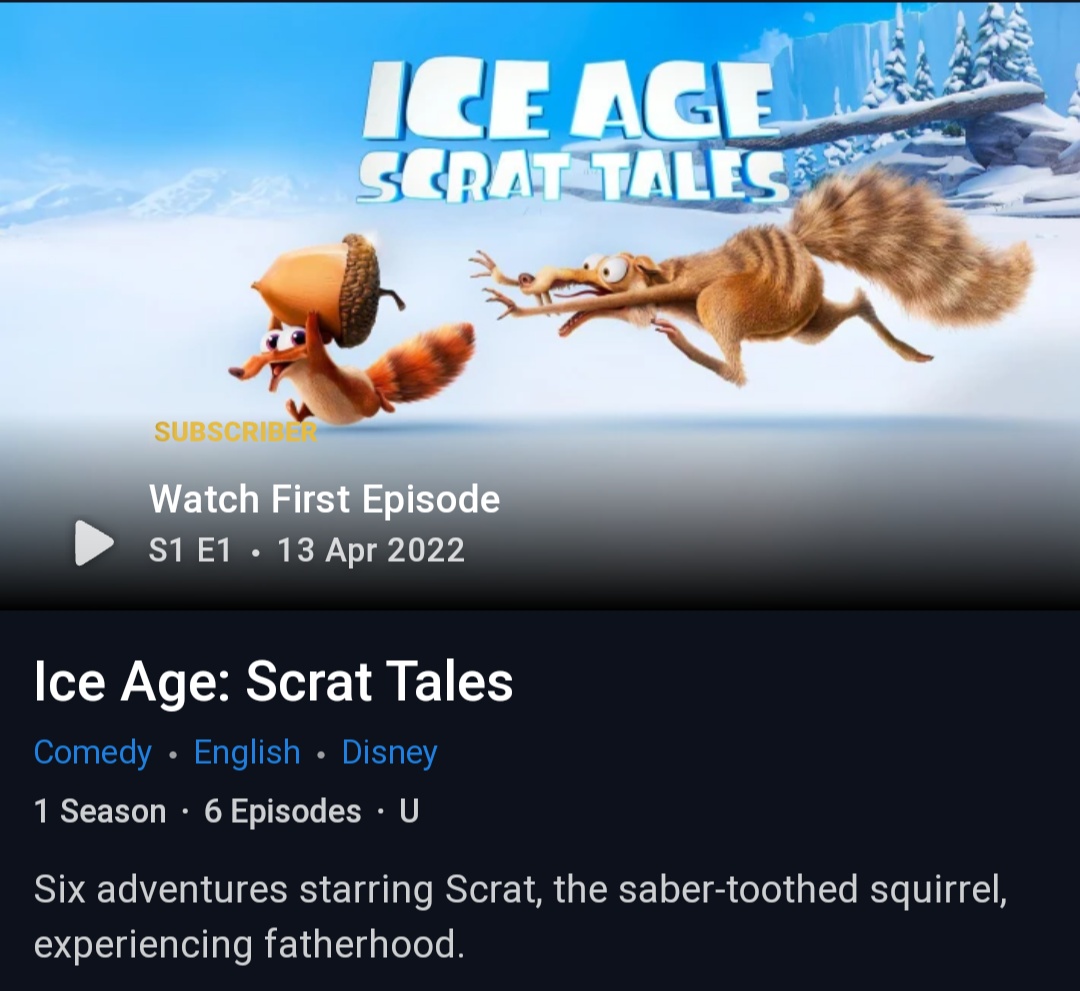 Flight Of The Navigator | Disney+ Hotstar