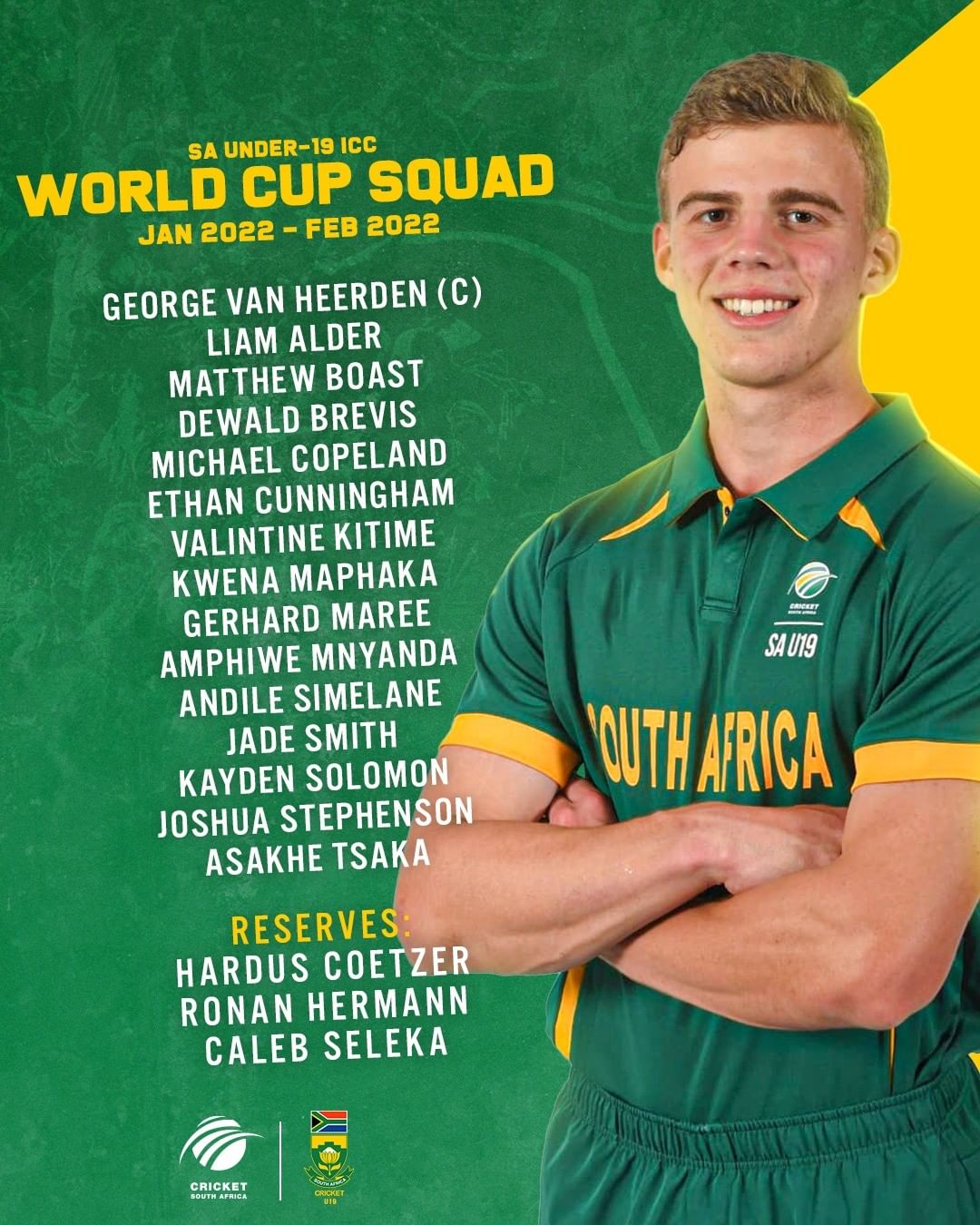 The tournament, which will feature 16 countries in 48 matches, is to be held in the Caribbean for the first time in its 14-edition history and will run from 14 January to 5 February. But New Zealand will not be present, with the team having to withdraw due to the mandatory quarantine restrictions for minors that they would have faced on their return journey from the tournament. Scotland replace the Black Caps in the tournament. 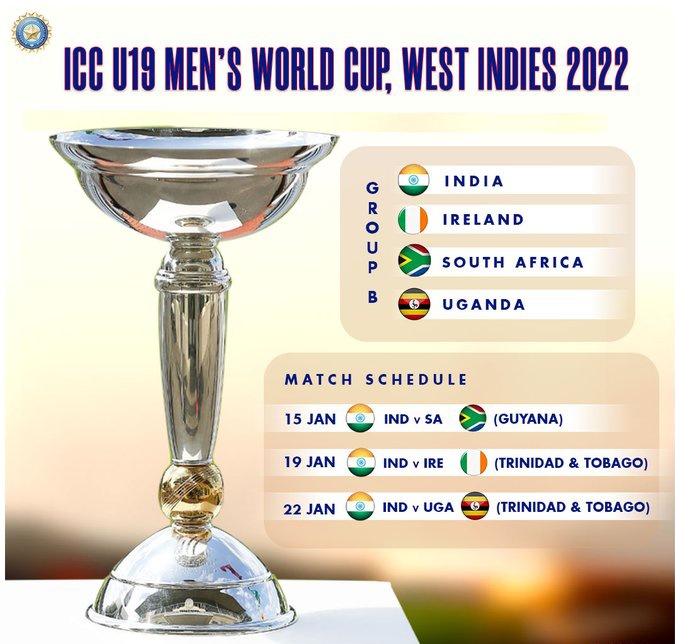 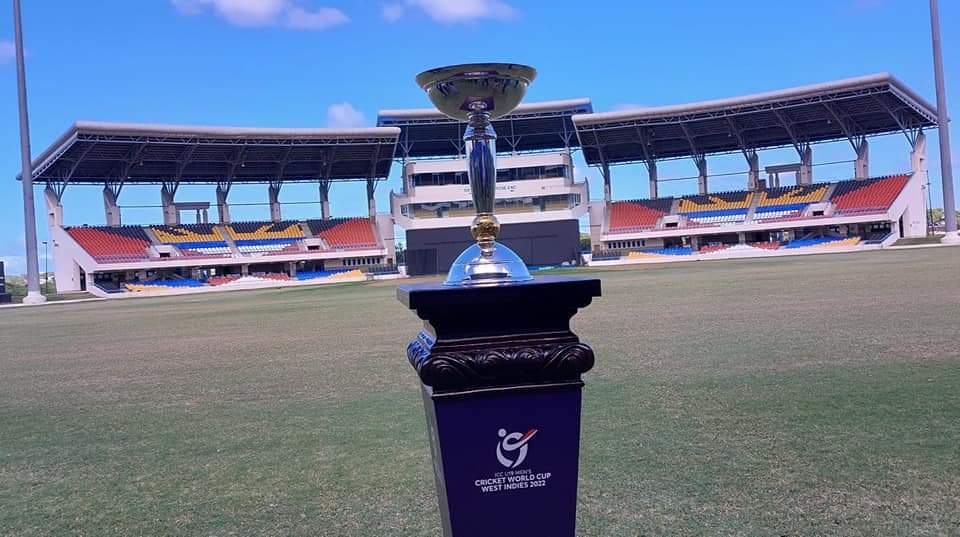