If you feel like just about every company out there is jumping in with tablets, you won’t bee too far from the truth and now there’s one piece of evidence supporting you. Hyundai (yes, the very same company that makes cars) will make a move with 3 Android Ice Cream Sandwich, targetting the Russian market.

A 7-inch, 9.7-inch and a 10.1-inch tablet are expected to arrive in Russia around September, and while they aren’t exactly cutting edge in terms of specs, the prices should be pretty affordable, plus there’s a certain (unknown) level of integration with Hyundai cars.

First, the Hyundai HT-7B, the 7” tablet with a resolution of 1024×600 pixels, 1GB of RAM, Wi-Fi, GPS, and both a rear 2-megapixel and front 0.3MP cameras, will cost a meager $180. 8GB of internal storage, a 4,000 mAh battery, and a 1GHz Samsung chip round up the package. The tablet also comes in a version equipped with 3G radio and Navitel navigation software for around $207.

Next, the Hyundai HT-9B as the name implies will come with a 9.7” 1024×768 IPS display. The specs are also slightly better here with a 1.2 GHz Cortex A8 processor, Mali-400 graphics, 1 gig of RAM and 16GB of internal. This time, you’re looking at a metallic body and a more refined designed. The 2MP rear and 0.3MP front cameras, are there along with a standard suite of sensors including GPS, Wi-Fi, Bluetooth, USB 2.0, HDMI and a 5600 mAh battery, all for a price of around $270.

Hyundai actually has some pretty aggressive goals, aiming to sell 200,000 tablets in Russia in 2012 alone, but in three years it plans to grow to 7% to 8% of the local market. 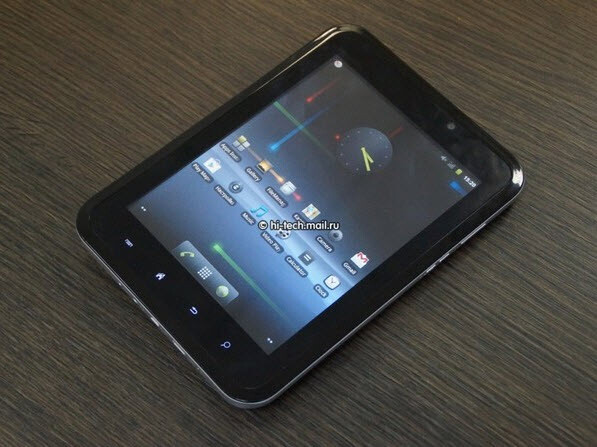 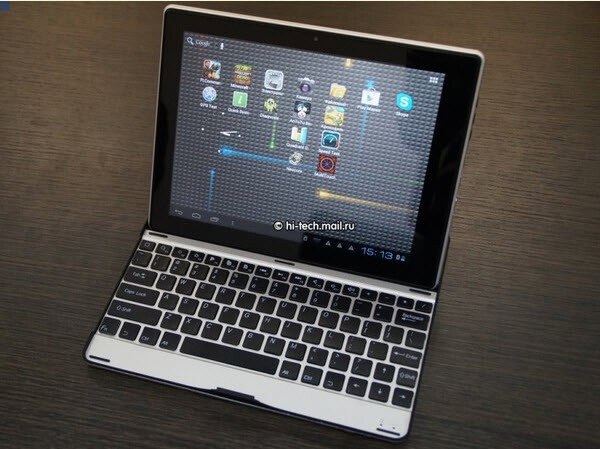 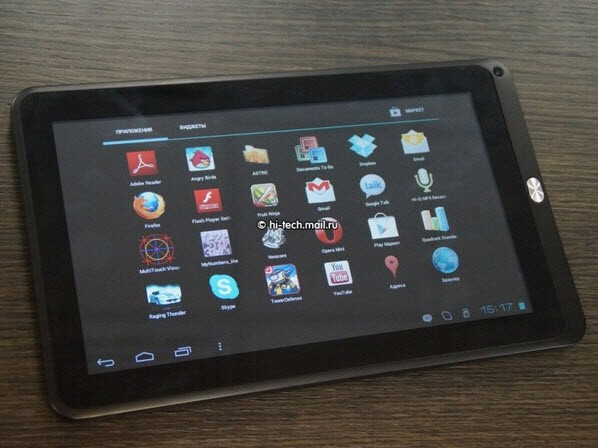