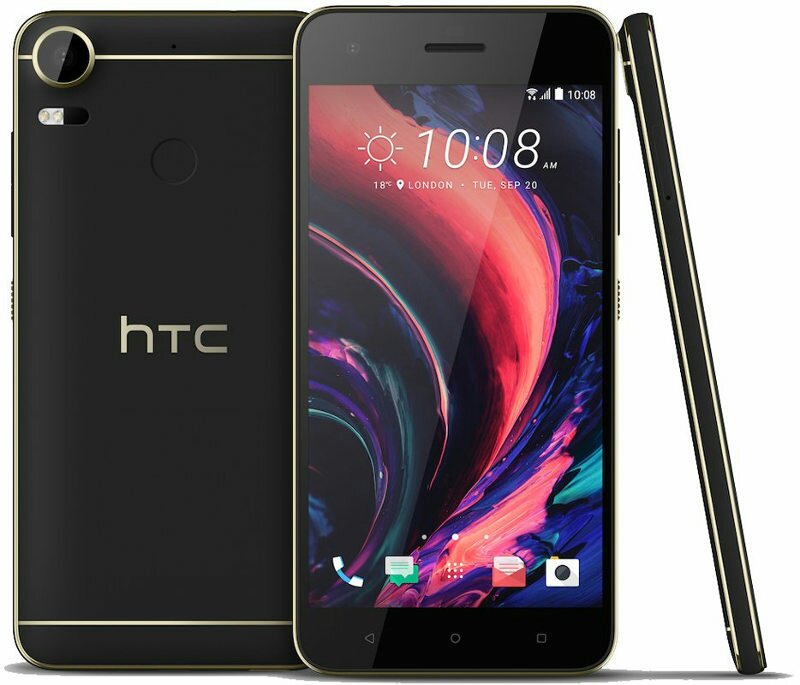 HTC Desire 10, a mid-range smartphone was recently rumored to be announced sometime in Q3 2016. Now @evleaks through Venture Beat has revealed that the HTC Desire 10 series will have two smartphones – Desire 10 Pro and Desire 10 Lifestyle.

Only the details about the HTC Desire 10 Lifestyle have been revealed. According to the leak, the lower-spec’ed Desire 10 Lifestyle will come in several different colors and feature metallic gold trim on the edges and around rear camera lens, flash, and antenna cutouts. It will also have dual BoomSound speakers along with 24-bit hi-res DAC audio chip and ship with higher quality earbuds .

5.5-inch (1280 x 720 pixels) HD display
Quad-Core Qualcomm Snapdragon processor
3GB RAM with 32GB storage, 2GB RAM with 16GB storage, expandable memory with microSD
Android 6.0 (Marshmallow) with HTC Sense UI
13MP rear camera with LED Flash, BSI sensor
5MP front-facing camera
Dual front-facing stereo speakers, Boomsound
4G LTE, WiFi 802.11 b/g/n, Bluetooth 4.0, GPS
The HTC Desire 10 Pro and Desire 10 Lifestyle are rumored to be launched by the end of end of September but no details about the pricing yet. It is not clear if we can expected the phones at the IFA in September.