The Honor 50 would be the first phone from the company to launch with Google services since the US imposed strict sanctions on Huawei in May 2019. The mounting losses and declining growth of its smartphone business due to the lack of Google apps forced Huawei to sell Honor to a consortium of Chinese companies.

As a newly independent brand, Honor has been focused on reinstating partnershipswith Qualcomm, Intel, and many other tech companies. Google was one of the biggest missing pieces in the company’s arsenal and it looks like that will no longer be a problem.

It's official! Google services are coming back to Huawei's former sub-brand

Huawei's former sub-brand Honor has confirmed that the Honor 50 will sell in Europe with Google services on board. 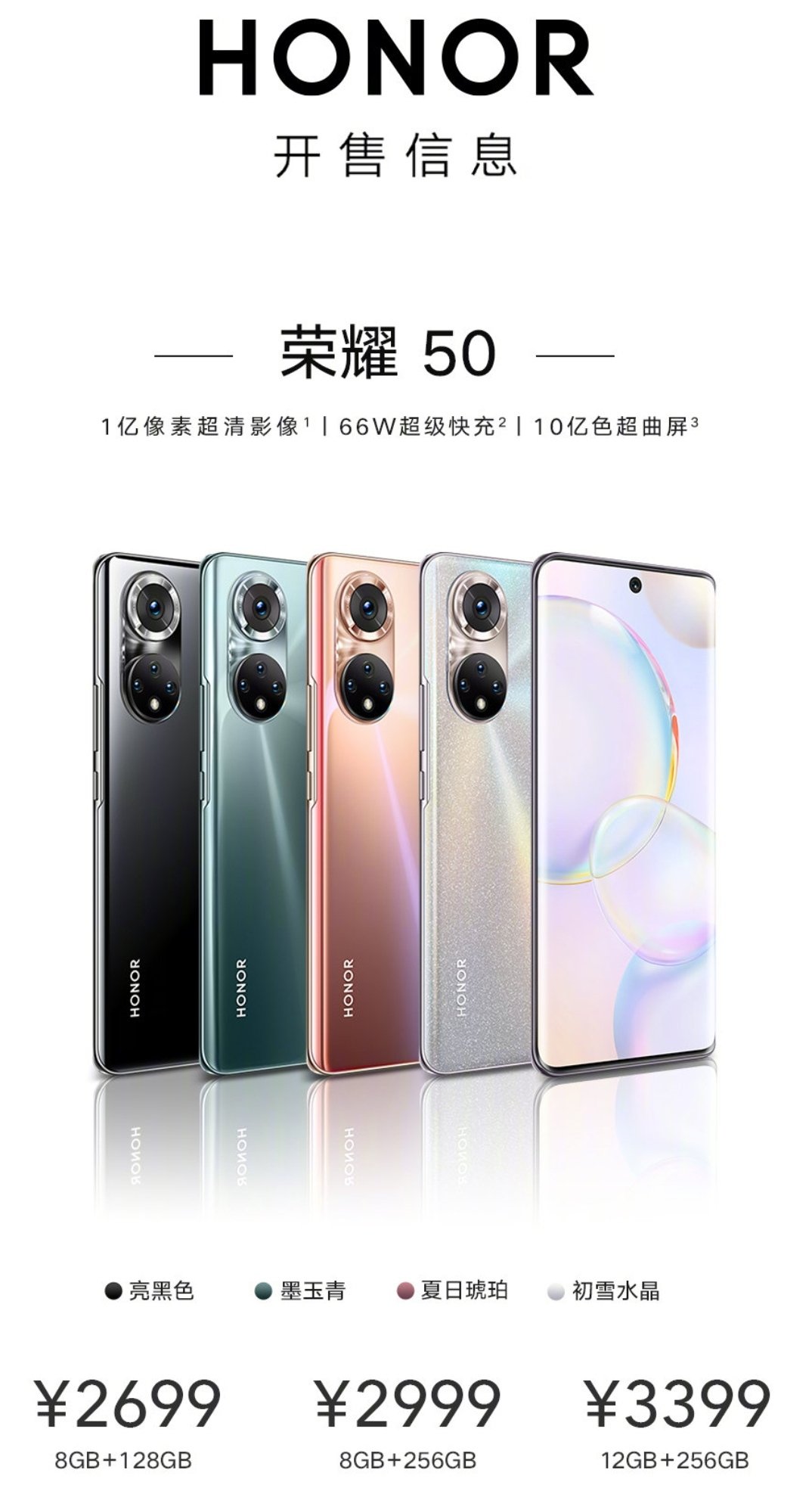 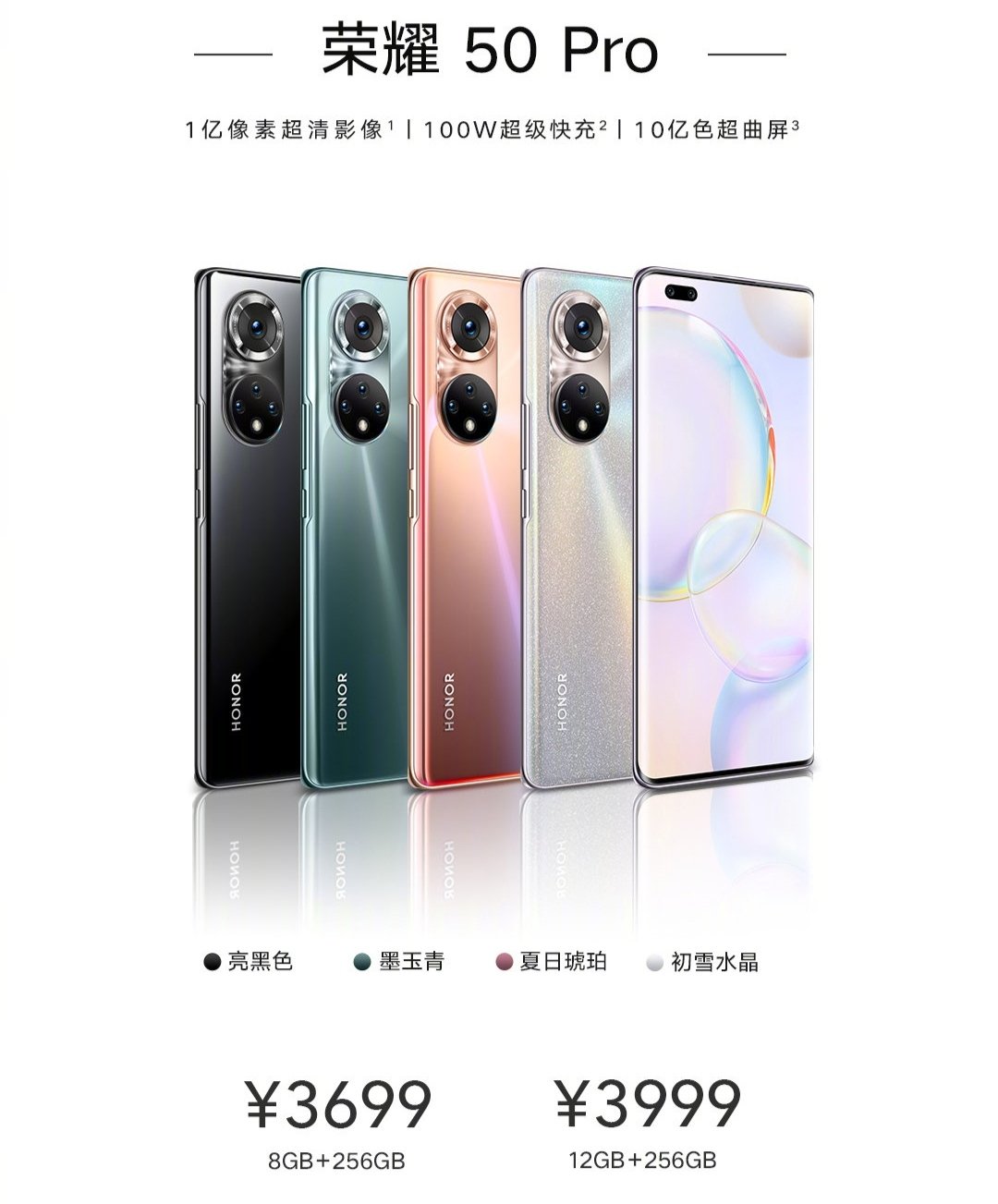 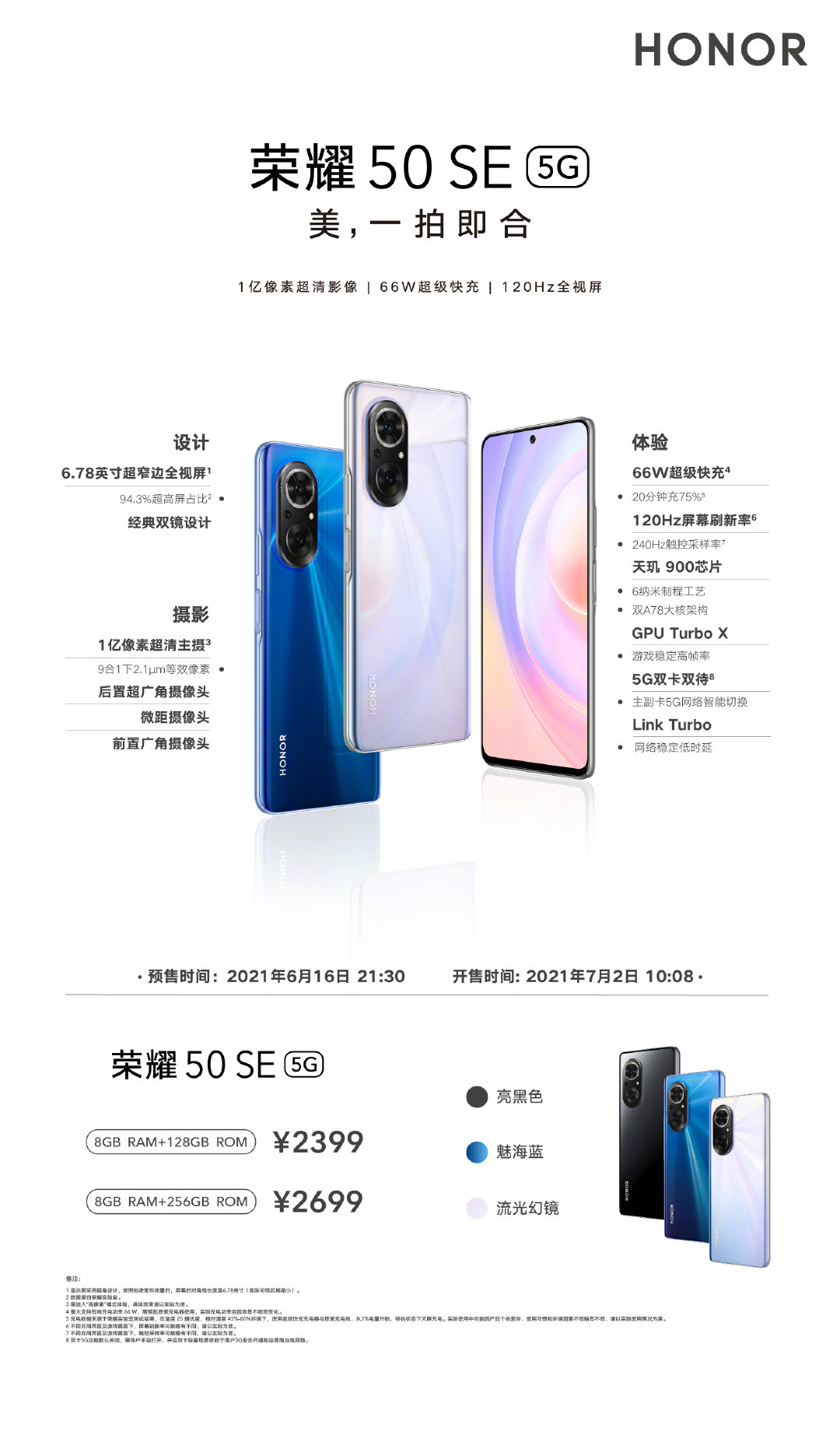