Starting November 28, the Salesforce-owned cloud platform as a service will stop providing free product plans and shut down free data services and soon (on October 26) will begin deleting inactive accounts and associated storage for accounts that have been inactive for over a year.

In a blog post, Bob Wise, Heroku general manager and Salesforce EVP, blamed “abuse” on the demise of the free services, which span the free plans for Heroku Dynos and Heroku Postgres as well as the free plan for Heroku Data for Redis. 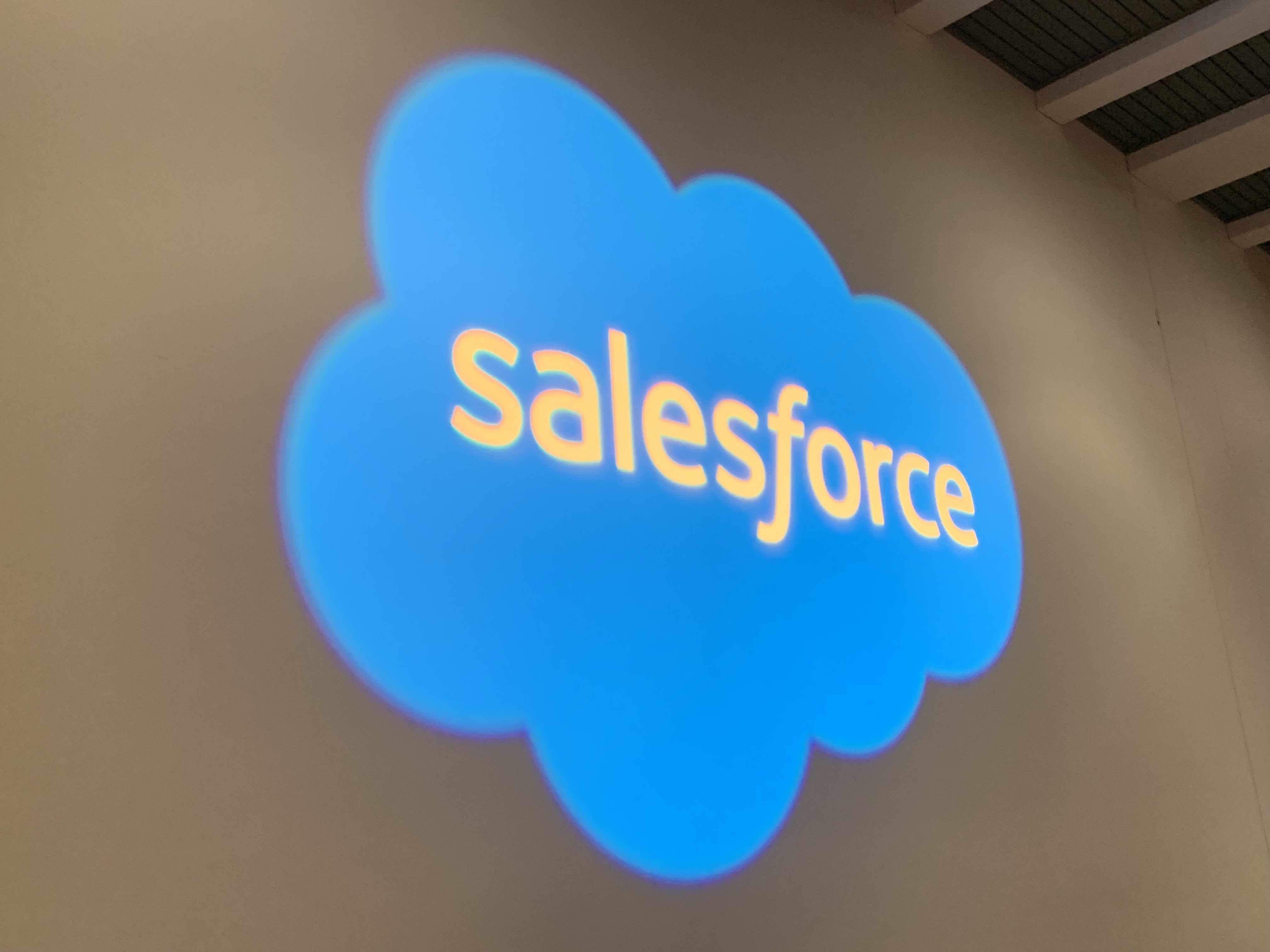 Heroku announced that it would eliminate all of its free plans and delete inactive accounts -- a major pivot for the Salesforce-owned service, which has offered free tiers for over a decade.