The new series version of the beloved R.L. Stine books was first reported as being in the works in April 2020. Disney Plus has given the show a 10-episode order.

The series follows a group of five high schoolers who unleash supernatural forces upon their town and must all work together – thanks to and in spite of their friendships, rivalries, and pasts with each other – in order to save it, learning much about their own parents’ teenage secrets in the process. 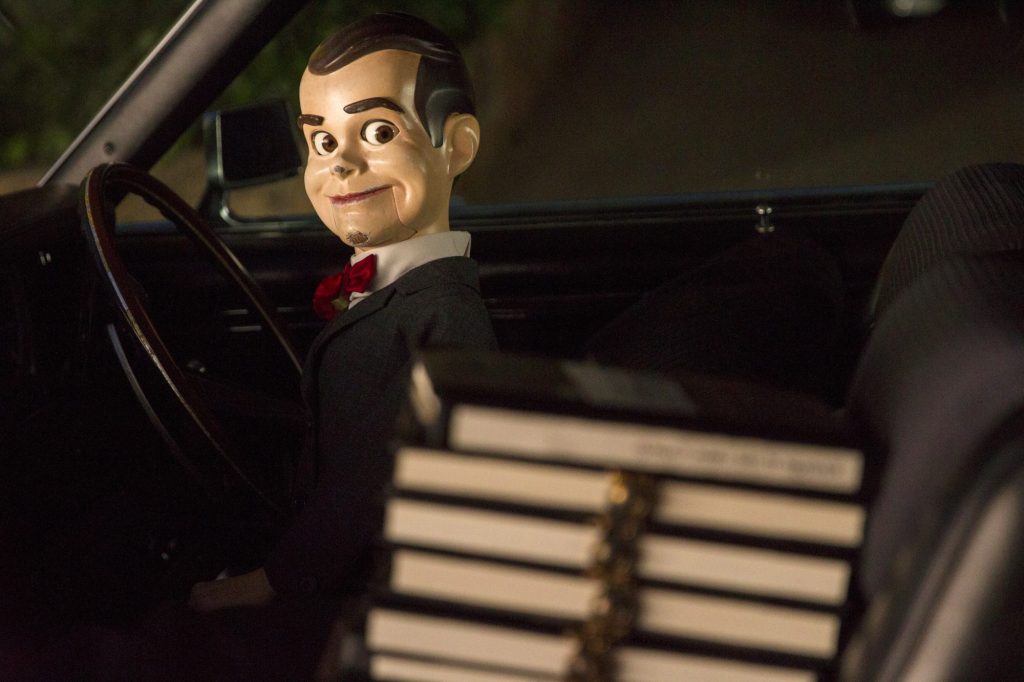 The new “Goosebumps” TV series has been picked up by Disney Plus, Variety has learned exclusively. The new series version of the beloved R.L. Stine books was first reported as being in …