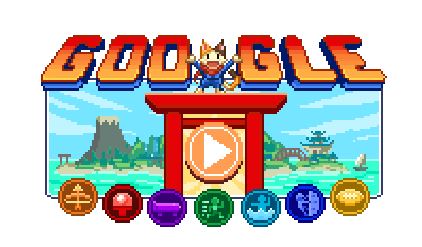 On clicking the arrow icon it would take us to Google Doodle Game and starts playing Anime introduction for Game as champion we need to win scroll.
Anime styled animated video plays for few seconds with music , the player is cat ninja with mission to win scrolls to win the championship.

The first picture depicting Cat is the ninja who is shown travelling through boat . The second picture in between later is told about the scroll which we have to take to win the championship . the third pic is of cat ninja jumping to reach the champion island where we would contest. only few pic took screenshot as there is already a full video but for full context if by chance people click on forward icon on animated video they are taken to the game. To win the championship we have to join of the four team Team red, yellow, blue or green only then could see the leaderboard. 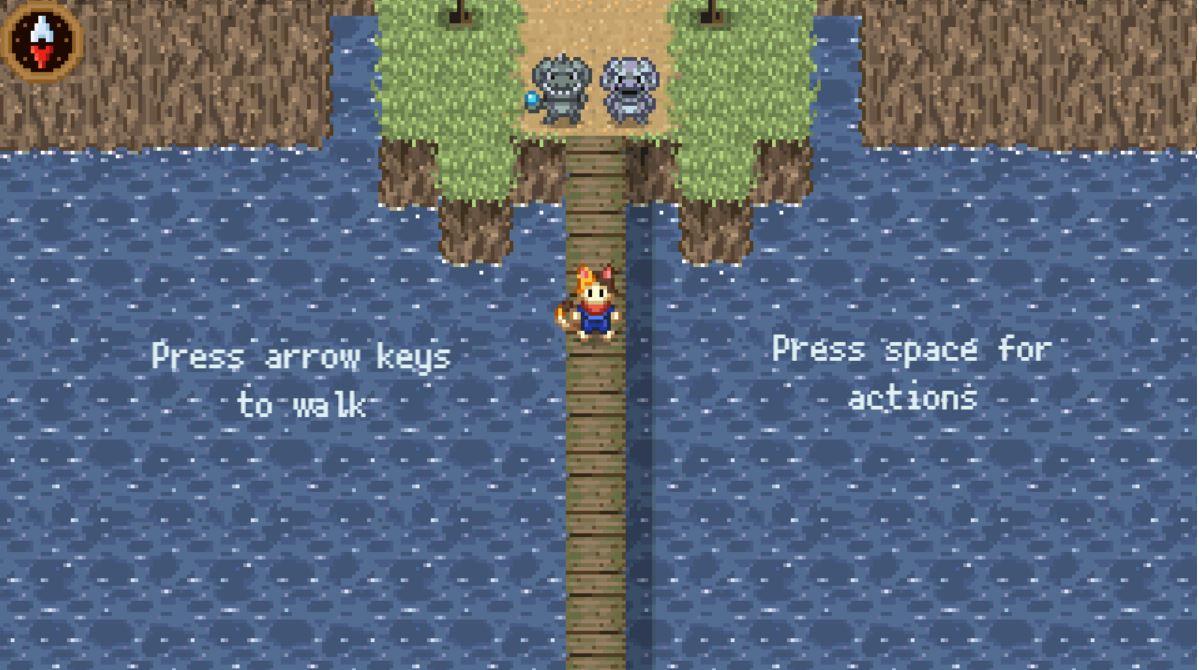 After clicking on forward we are taken to the game starting page where through text they are explaining about control of movement and action . the game is playable in browser . on Clicking left hand side top corner compass icon with red and white arrow we would taken to settings where we can change game look to modern or retro whichever we prefer. 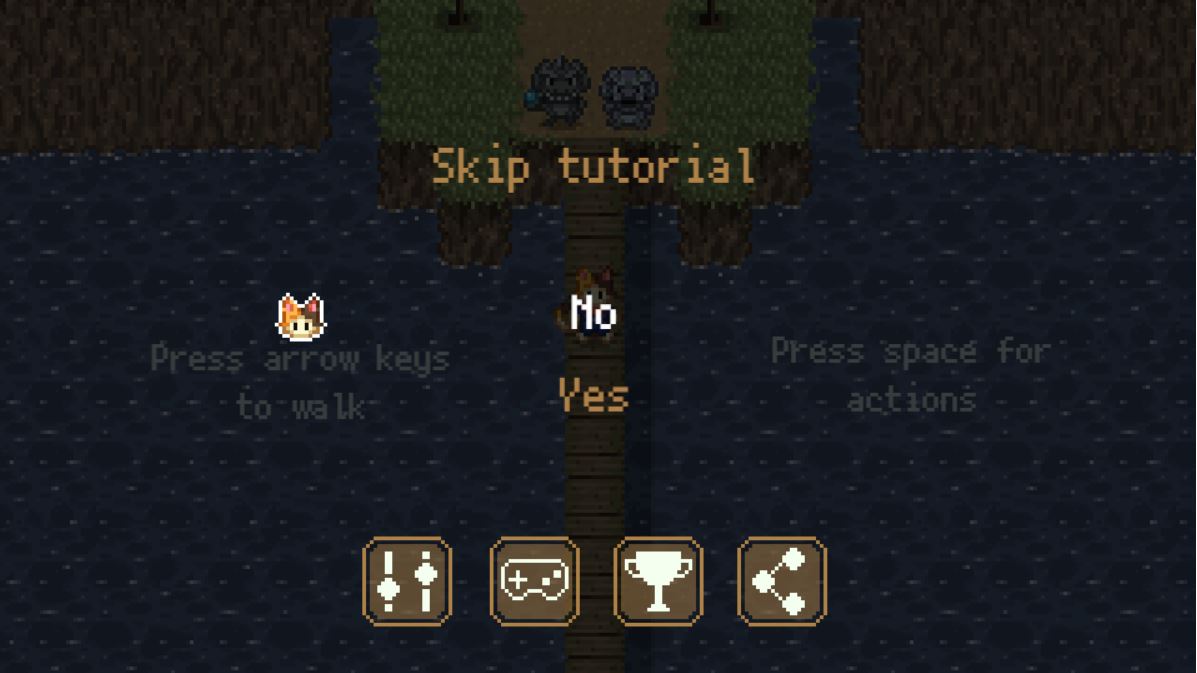 Then it asks whether the player would like skip the tutorial to get instruction to play the game or skip it with yes or no options. the below four icon in the picture is for changing settings. first icon is for changing the setting of game , music off or on , game look to change to retro or modern . in retro it makes it look like old Mario type game and and animations , in modern more simple with slight changes. second icon for changing the movement control in keyboard or if one wants to use joystick or console they can do so by changing settings. fourth icon is of leaderboard which shows scores of each team.

on going straight way they test us for table tennis and give instruction to move left use left arrow and move right right arrow to attack use space bar after playing the we have to go and interact with team leader blue bull , Red raven , Yellow Fox or Green Kappa on clicking space bar and arrow interact with them . after choosing one team and agreeing we have to play against 7 champions in each each before starting have small unique small anime mini intro - one mini game of Archery, swimming, climbing, Rugby, Skateboarding , Marathon and tennis , dancing . each might seem easy at first as they each have similar instruction but each mini game has so much uniqueness you would be hooked to play and fight and would try to score more to be leaderboard or end up restarting game and replaying game to beat your own score as game is so much interesting , reminds you of old keyboard and computer game playing times. each mini game is really interesting and makes you feel like you are indeed playing championship type . 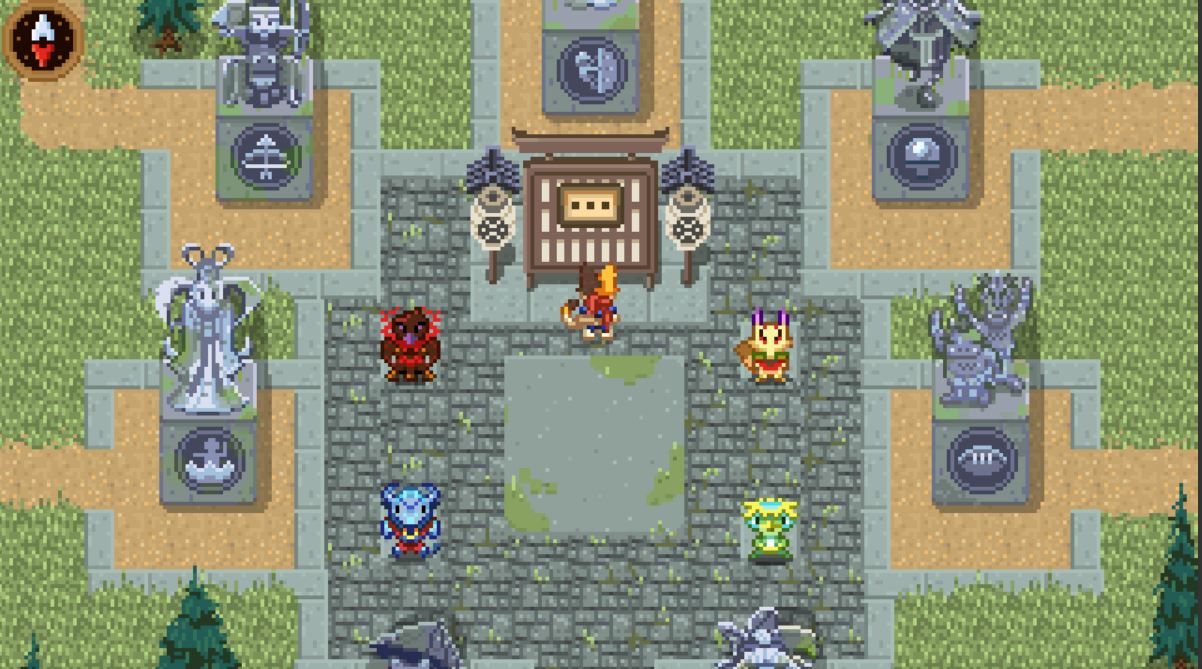 the above represent 4 team leaders . out of four of the leaders we could join only one team and only after then can play game. 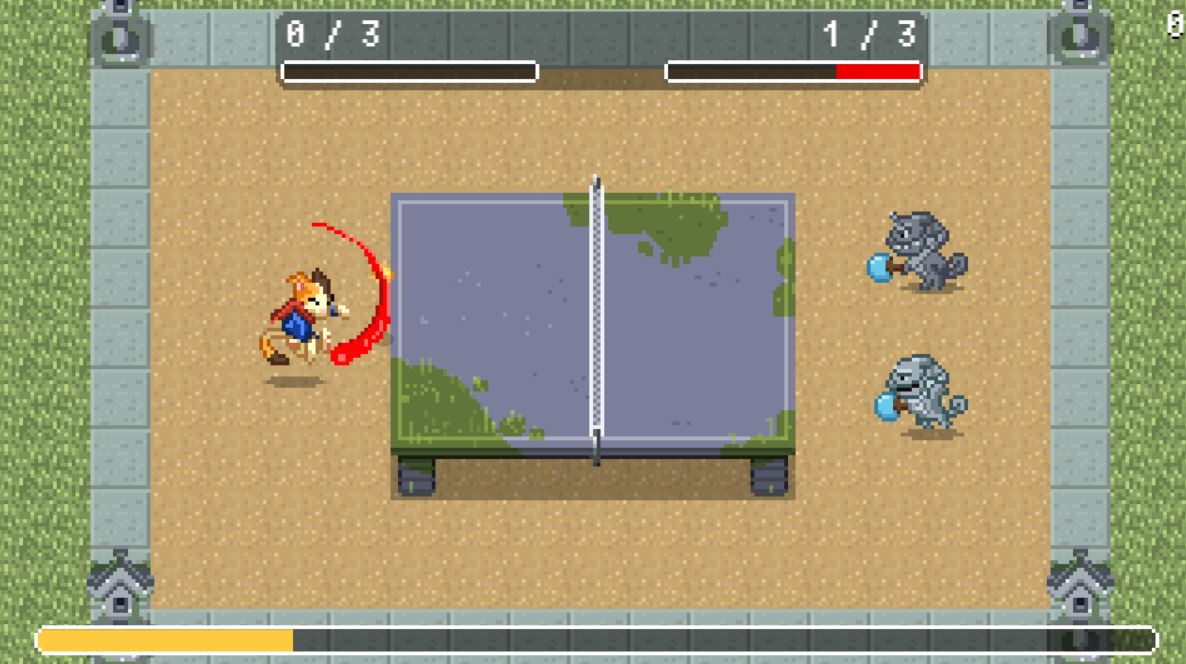 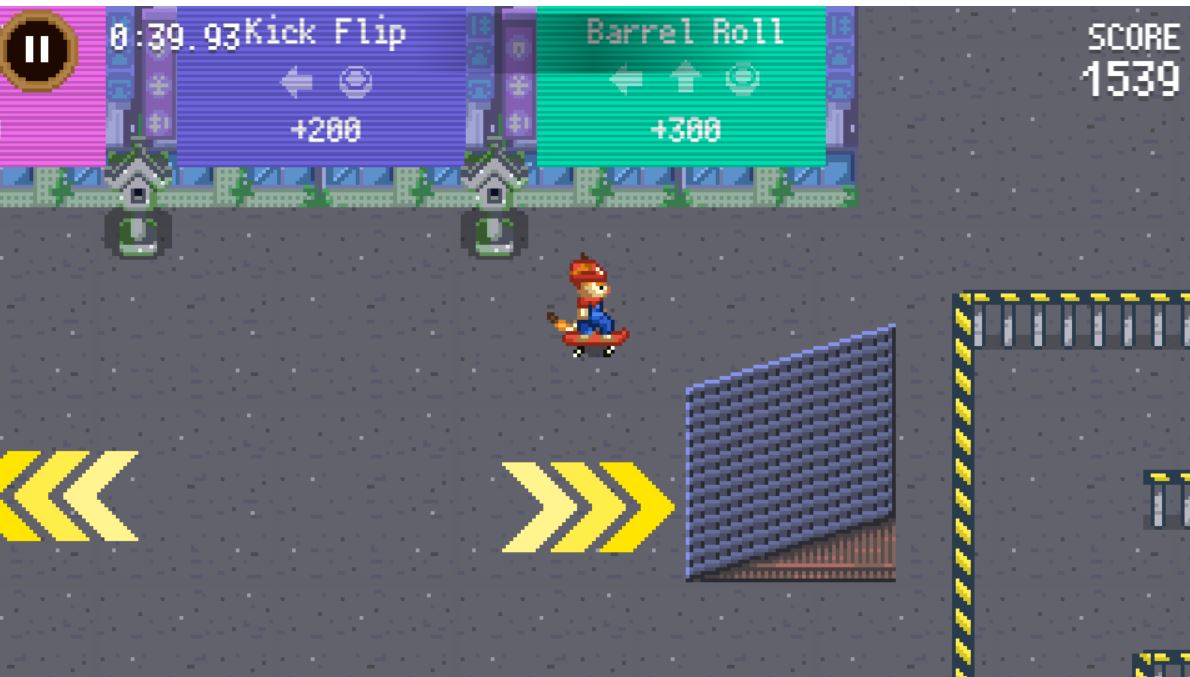 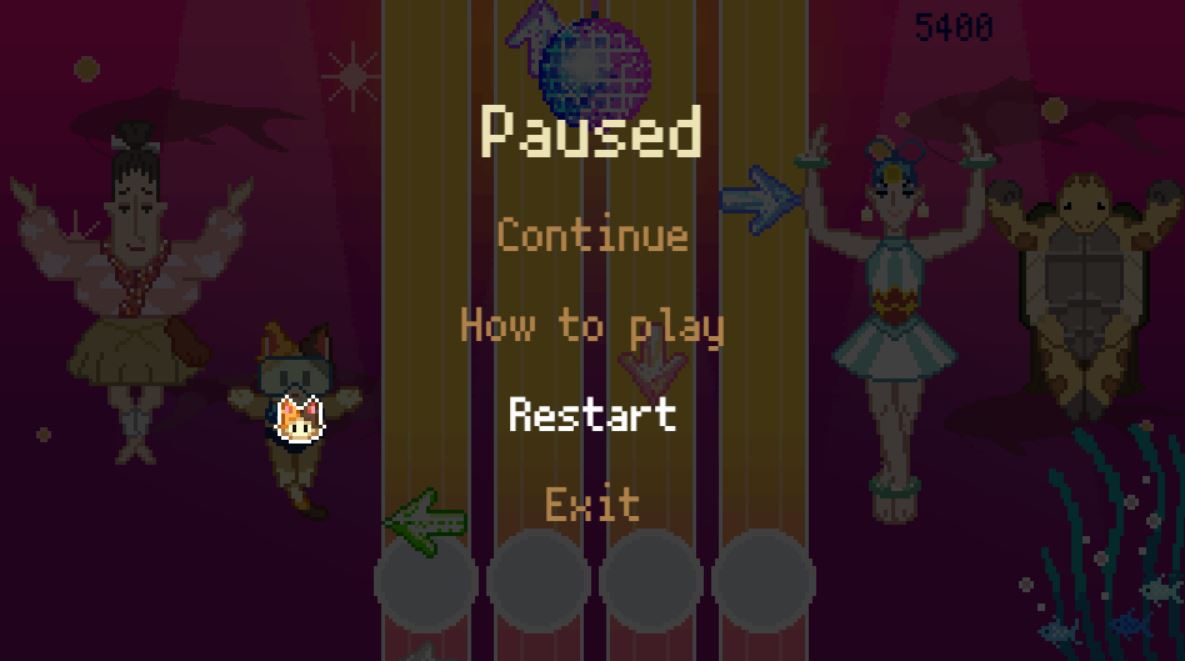 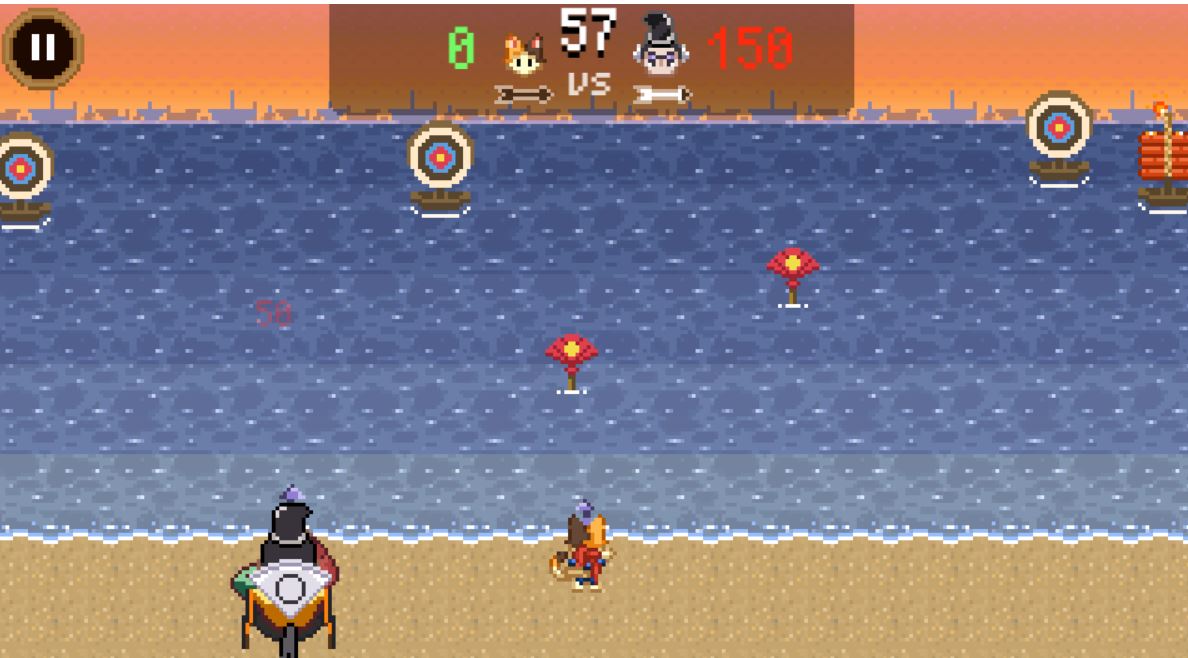 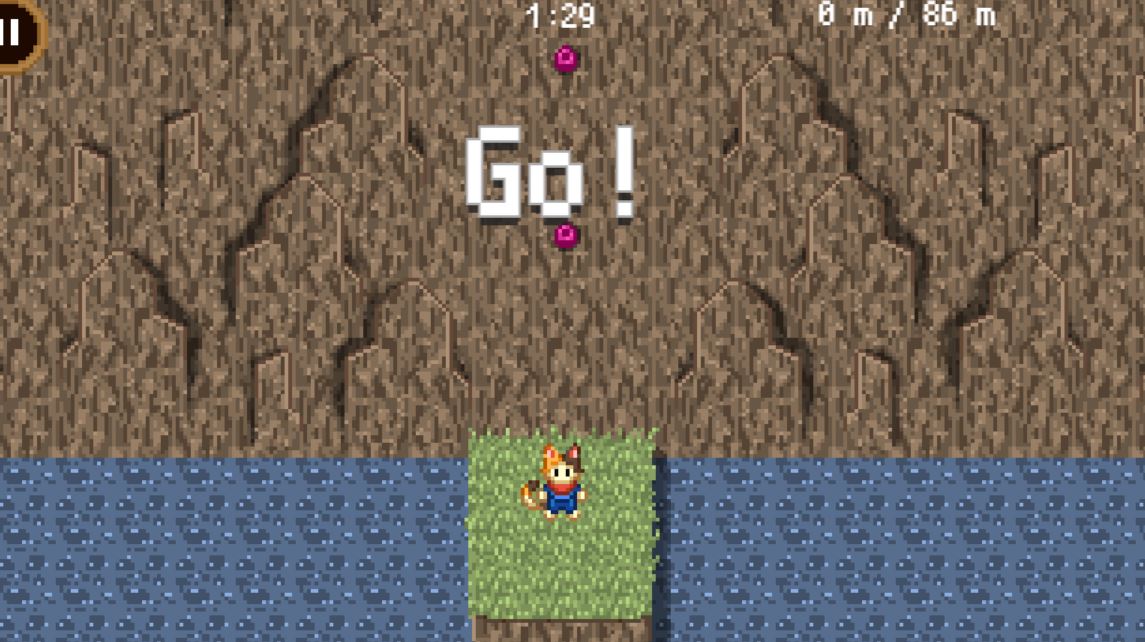 climbing game is really interesting though its simple game , need to be careful of snowballs falling and to jump properly to reach rock 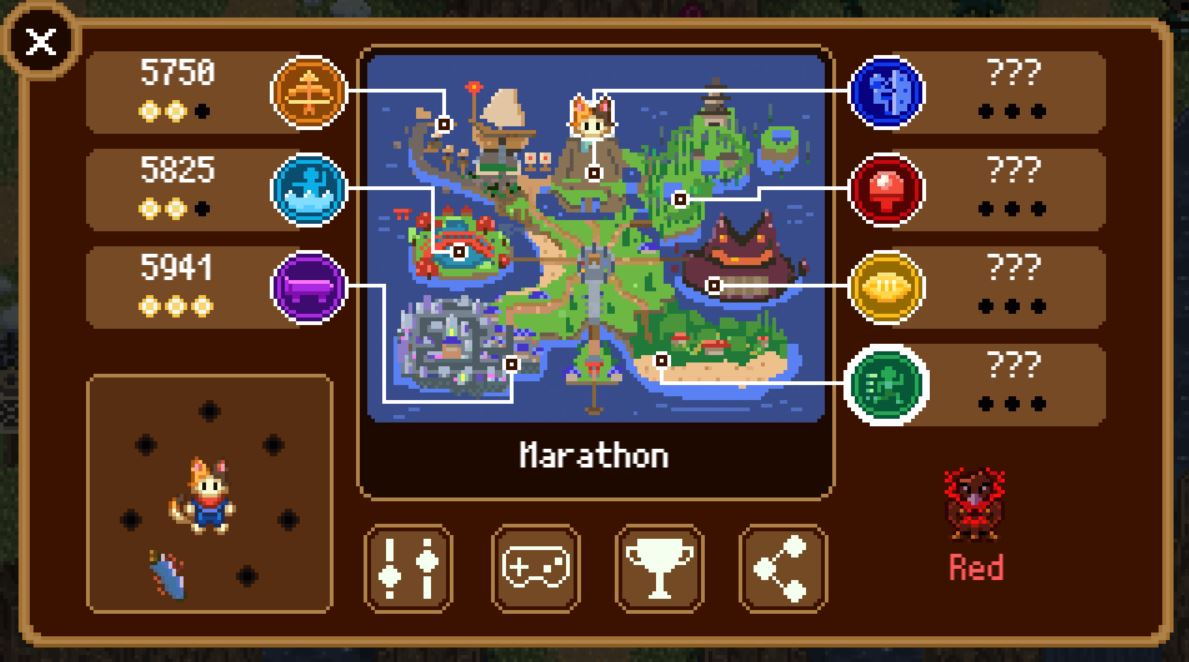 the above is depicting player score points . each mini level has 3 levels each level difficulty slightly increases. i could only manage to play few game due to which ended up not scoring more points as focused on taking screen shots.


the above video of anime intro played before starting of game


the above video is of anime outro video after we manage to play all three level in mini game it shows shown. and manage to get the scroll

my suggestion if anyone not feeling that good , do try playing the mini game in new tokyo 2020 google doodle game and anime intro and 7 mini games is really refreshing and would make you feel little bit positive or distracted from tensed thoughts for some time and indirectly help you to improve keyboard skill gaming if you reduced it due to mobile gaming.