Steve Hemmerstoffer, better known as OnLeaks, has published a purported render image of the Pixel 5a. No other model was mentioned in the leak, so it's not clear if Google is going with a single 'A' device this year (like last year's Pixel 5), or if this is one of two phones. Google sold the Pixel 3a in regular and XL sizes, and while there were also two models in 2020, the larger phone had slightly better hardware and was sold as the Pixel 4a 5G. 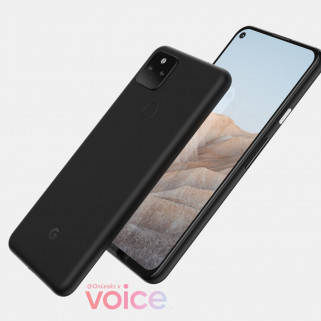 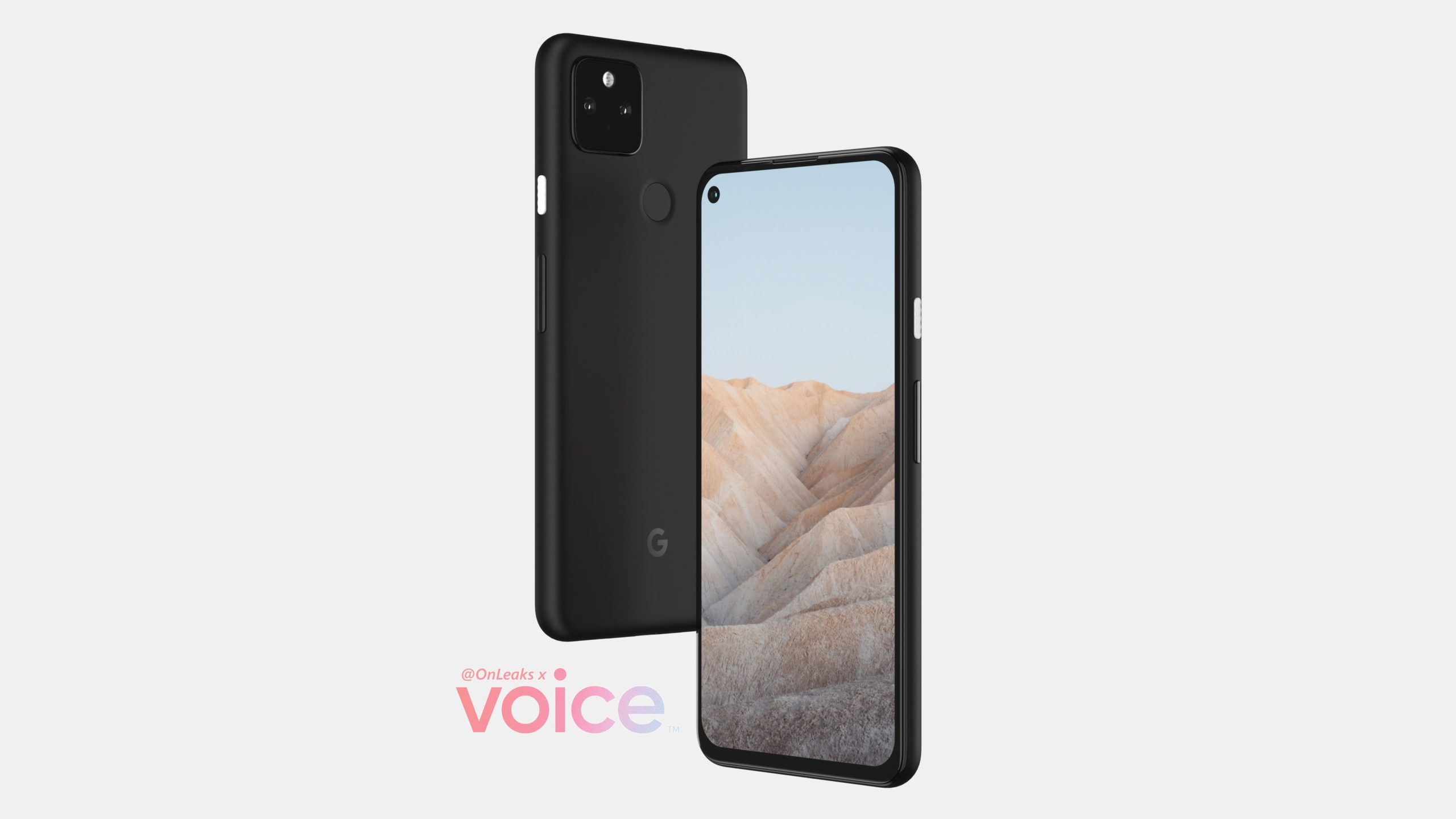 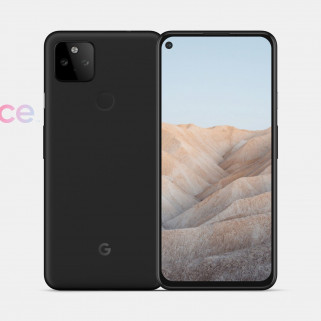 The Pixel 5a has leaked, and it looks very familiar 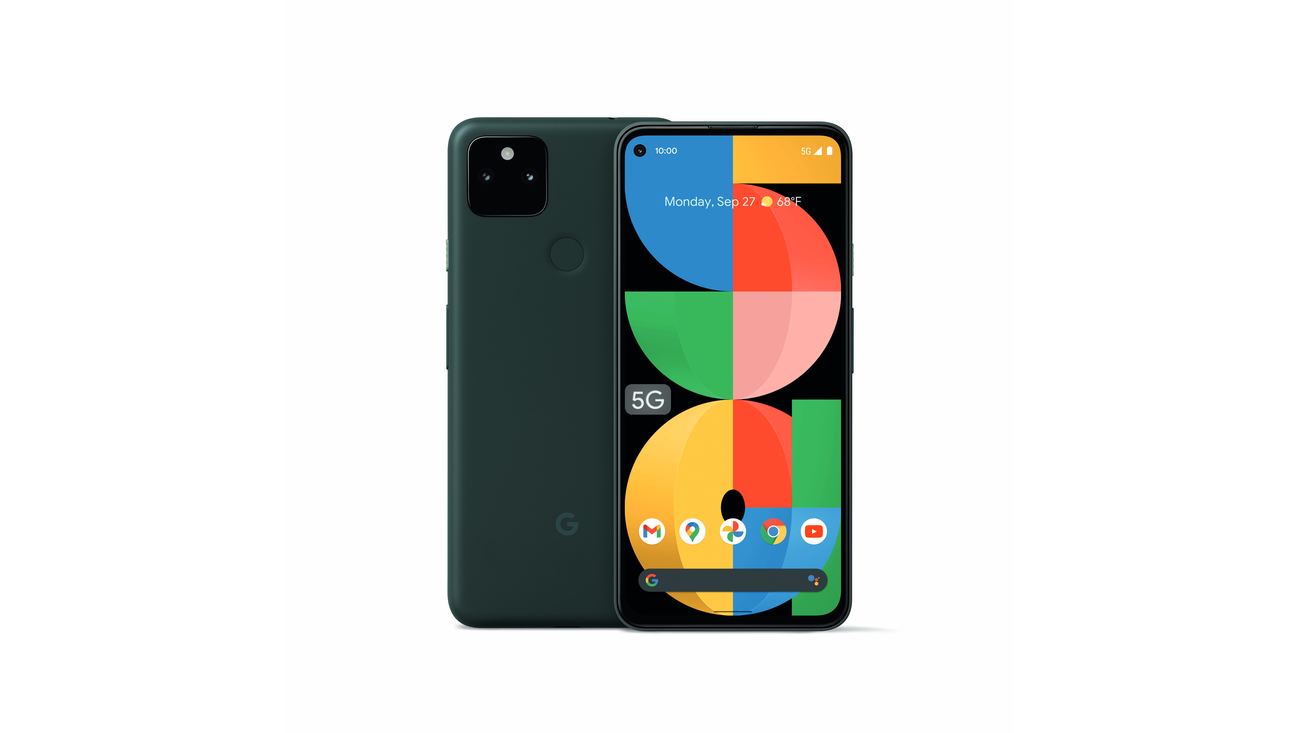 Get to know the Pixel 5a with 5G, arriving on August 26

Nothing fancy. But has the best low light camera performance in the mid range segment. Pixel A series always reminds me of old Nokia phones when megapixels actually meant something.

Any news regarding pixel 5a camera experience

ashwink said:
Any news regarding pixel 5a camera experience
Click to expand...

Since 4a never made it to India, it would be exciting to have 5a here. I hope Google brings it here

greylala91 said:
Since 4a never made it to India, it would be exciting to have 5a here. I hope Google brings it here
Click to expand...

4a is available in India.
G

Siva said:
4a is available in India.
Click to expand...

Google Pixel 4a and Nest Audio on sale in India