The FIFA World Cup 2026™ moved a step closer today as a FIFA delegation led by FIFA Vice-President and Concacaf President Victor Montagliani visited Toronto and concluded its inspection of the candidate host cities for what will be the first-ever edition of football’s flagship event to feature 48 teams and be held across three countries: Canada, Mexico and the United States.

Following a thorough assessment, FIFA expects to finalise the selection process by Q1/Q2 2022. 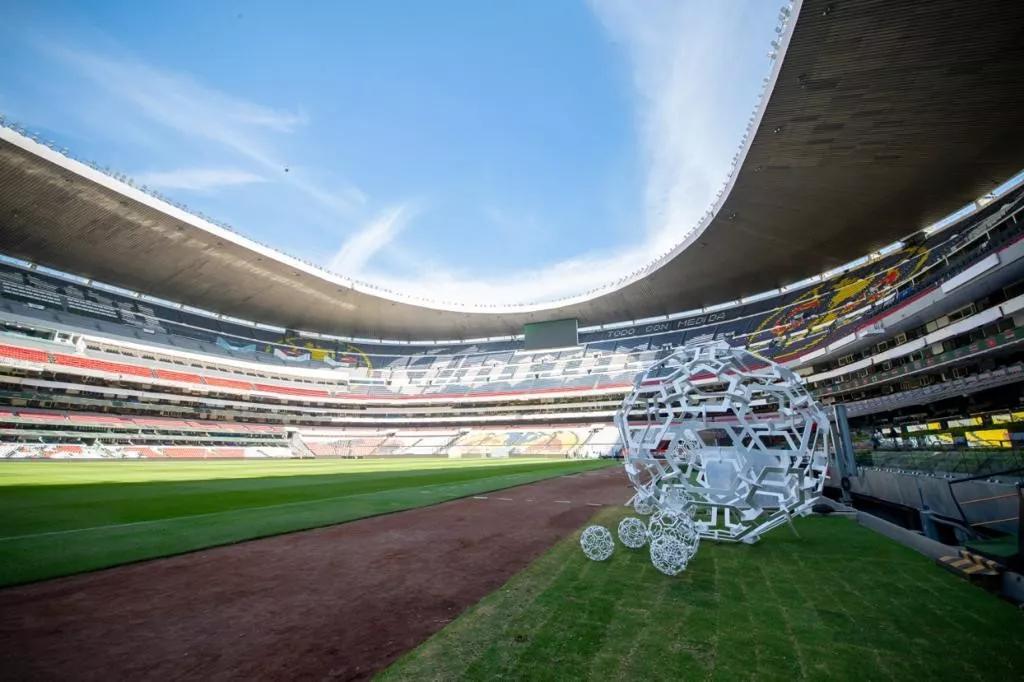 The FIFA World Cup 2026™ moved a step closer today as a FIFA delegation concluded its inspection of the candidate host cities in Canada, Mexico and the United States.