Online Payment gateway PayPal has joined social media giant Facebook where the service will now be available in Messenger for people in the US to shop via chatbots. As part of the deal, Paypal will make it easier to link your PayPal account to Facebook and Messenger, techcrunch reported.

Messenger is also adding a feature that will let users receive notifications about PayPal transactions. ”In addition, Messenger payments are not being limited to PayPal – customers can transact using their payment info already stored in Facebook and Messenger within the bots, as another option,” the report added.

Nearly 40 percent of US mobile users are now on Facebook’s messaging platform. Facebook is also reportedly working with others players like Stripe, Visa, MasterCard and American Express to facilitate transactions on its platform.

Facebook has announced the launch of group video chat to Facebook Messenger. The company claims that this is the most requested feature by the users for the chat platform. The feature is set to roll out worldwide across Android, iOS and desktop starting today.

Facebook says that about 245 million users make video calls per month, ensuring that there is a new way for people to feel closer to each other. The company also announced the launch of 3D masks to be used during conversations on video calls. The feature is currently exclusive to iOS users but the Android version will follow soon.

One thing to note is that the users can see six people at any given time in the video chat and the maximum number of people in a group video chat can go up to 50. However, the participants of the video call will only see the dominant speaker. To start a group video call, you need to go to a group conversation and tap on the video icon on the upper right corner of the screen to launch.

After initiating the video call people can join in when they are ready. However, as detailed in this Facebook blog post , you can directly call the whole group or a few people directly. This feature rollout comes right after the introduction of camera update for Facebook Messenger.

Facebook Messenger is used by a lot of brands and businesses to communicate with their users, customers, or fans. According to Facebook, 1 billion messages are sent on the platform each month between businesses and users. So it only makes sense that Facebook wants to monetize that and businesses want to take advantage of it to reach more users with special offers or product ads. And that's what Facebook is starting to do.

In the coming weeks, a test group of people in Thailand and Australia will start seeing ads in their Facebook Messenger app. These will show up on the Messenger home screen below recent conversations, as is the case with birthday notifications or the list of currently active users. The image at the top of the post shows how ads will be displayed — yes I know that's on iOS, but it's the only image Facebook provided of the change.

The Messenger team goes to great length to explain that ads won't be intrusive: they won't show up inside a conversation but only on the home screen, users can choose to hide or report specific ads, and only users can initiate a conversation with advertisers. Those are good rules, but the wording is still a little vague in a few places, so I'm not sure if businesses could send you ads in the conversation if you've spoken to them before. The team says it will take its time testing the feature with this small group of users in Thailand and Australia before thinking about expanding, but you just know that's inevitable.

Already were not they showing too much ads and sharing others profiles in the name of suggestions which consists of ads.

Bapun Raz said:
Already were not they showing too much ads and sharing others profiles in the name of suggestions which consists of ads.
Click to expand... 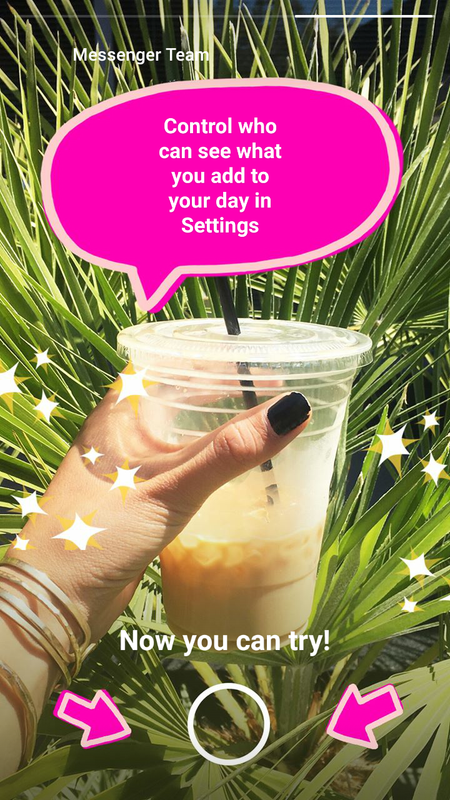