Facebook adds photo filter options to its Every Phone app

Almost a month after acquisition of Instagram, Facebook has added photo filter options to one of its mobile apps. Users of Facebook's app for feature phones, Facebook for Every Phone, can now tweak their photos into Black & White and Sepia, similar to what Instagram offers.

Inside Facebook quotes a Facebook spokesperson as saying Instagram is not associated with the new feature, rather the apps were developed at an employee hackathon event. It may be recalled that the NYT in a report last year had said the social networking company was working on a set of filters for its mobile apps in a bid to draw off fans of Instagram. Apparently, after the recent $1 acquisition of Instagram, that's not the case anymore.

“As part of our ongoing efforts to create a better Facebook mobile experience across all devices, we are excited to announce that the Facebook for Every Phone app now has TWO filters, SEPIA AND BLACK & WHITE, for your mobile photos,” said Facebook in a post.

Of late Facebook has rolled out a host of updates for its Facebook for Every Phone app, which can run on 3,600 different Java-enabled feature phones. Last month, Facebook updated the app allowing users to interact with pages and check into locations. Earlier this month the app added support for Hindi and other seven other Indian language. 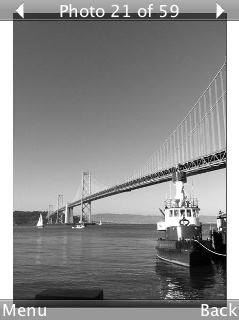 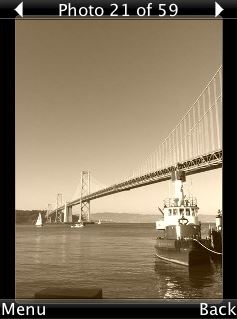