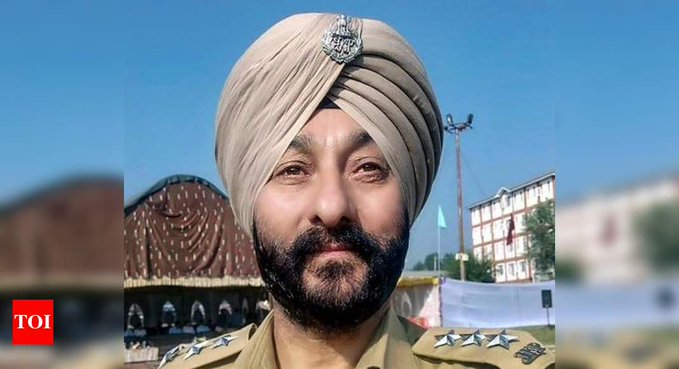 SRINAGAR: Deputy superintendent of police Davinder Singh, who was arrested on Saturday along with two Hizb terrorists and a Hizb overground worker in Kulgam, has told his interrogators that he had received Rs 12 lakh from the terrorists to ferry them to Jammu and then Chandigarh for their onward journey to New Delhi, IG (Kashmir) Vijay Kumar told the media here on Monday. Intelligence sources said the terrorists planned to carry out attacks on Republic Day.
Click to expand...