In the series, Scott Calvin is on the brink of his 65th birthday and realizing that he can’t be Santa forever. He’s starting to lose a step in his Santa duties, and more importantly, he’s got a family who could benefit from a life in the normal world, especially his two kids who have grown up at the Pole. With a lot of elves, children, and family to please, Scott sets out to find a suitable replacement Santa while preparing his family for a new adventure in a life south of the pole.

This will now be the fourth time Allen has taken up the role of Calvin/Santa. He first starred in the film “The Santa Clause” in 1994, which was followed by two sequels in 2002 and 2006. 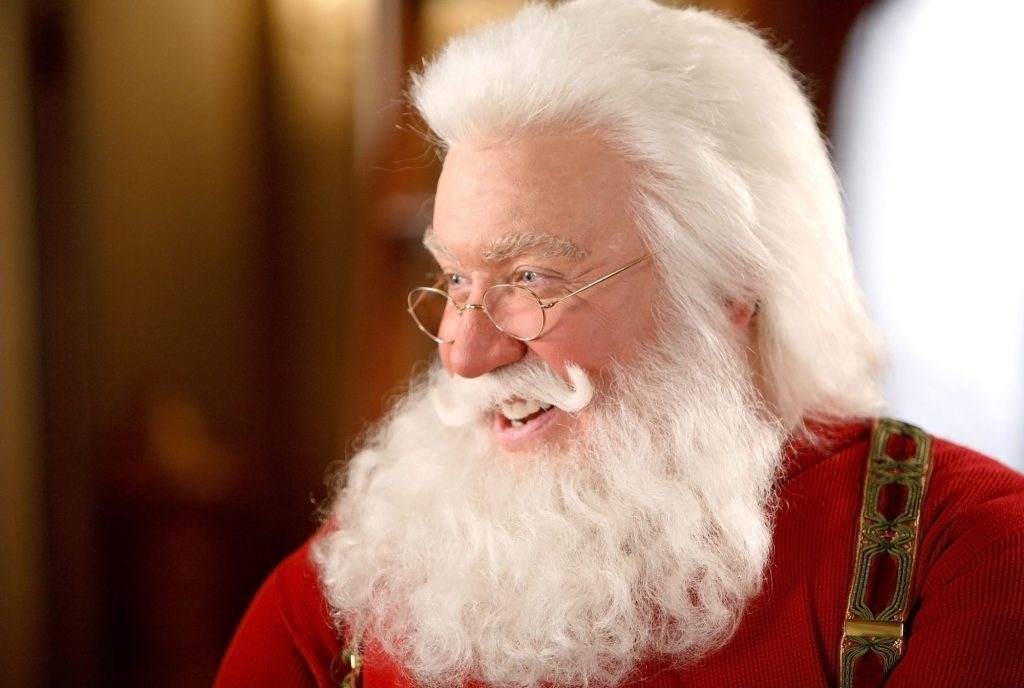 “The Santa Clause” franchise is being continued as a limited series at Disney Plus with Tim Allen returning to star as Scott Calvin, Variety has learned. In the series, Scott Calvin is …

I have enjoyed Last Man Standing a lot. If this series produces the fun somewhere near what LMS has produced it's gonna be a laughter riot.