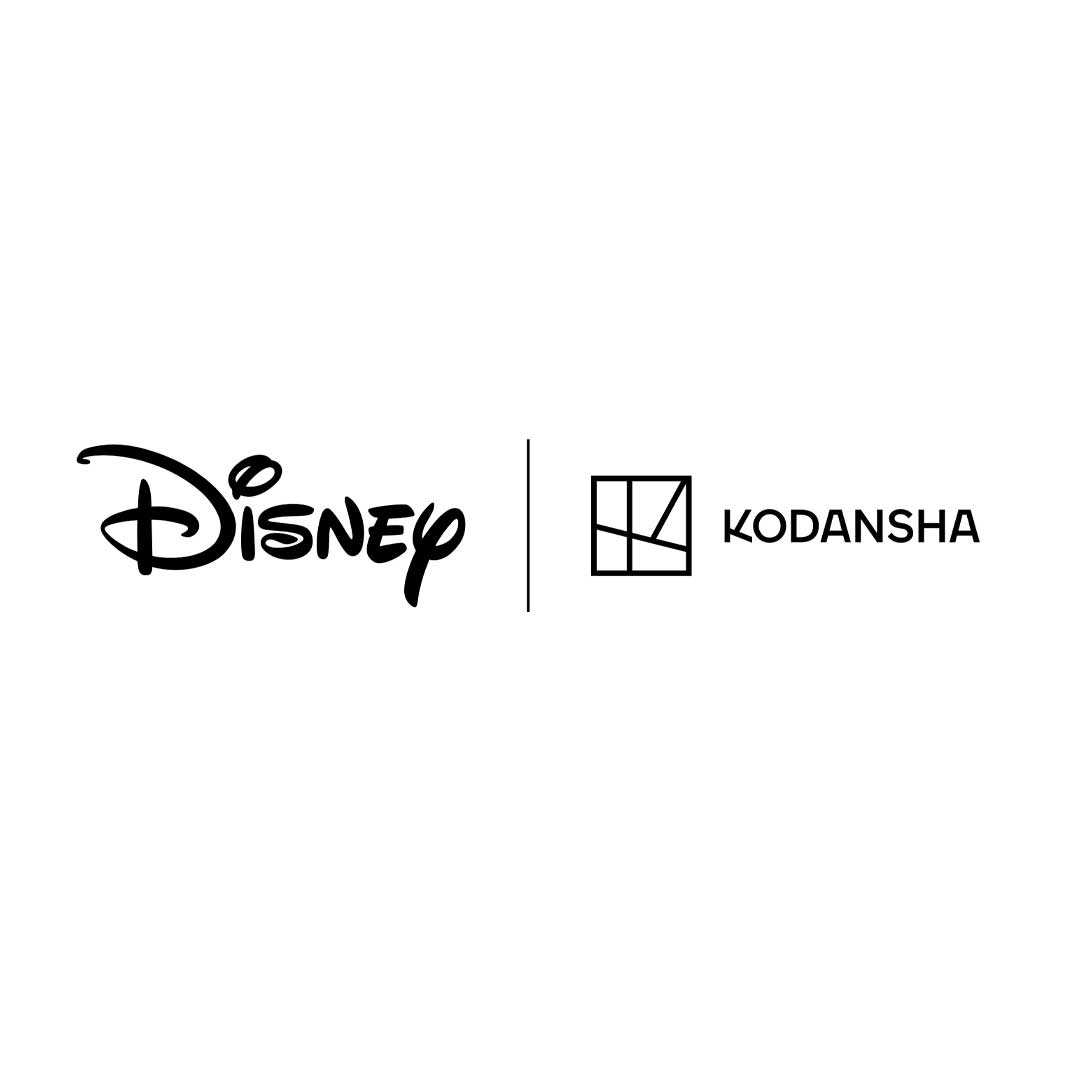 Disney Plus and kodansha announced strategic collaboration including distribution of fututre anime series by kodansha in disney plus in worldwide exclusive distribution rights (SVOD) - they also plan to distribute anime series based on manga made by kodansha on disney plus starting with Tokyo Revengers - Holy Knight Battle . it might also air on disney + hotstar in Asian regions along with south east asian