Happy to share I have bought few new products this Diwali out of which one is a new MacBook Pro 14 inches bought 2 days back from Maple(Apple Premium Reseller), was searching for a new laptop from past few days as my previous Asus K55VM i7 laptop that I had bought in 2012 was becoming a bit unreliable during important tasks.

Had couple of laptops in mind ranging from Asus Dual Screen to Dell XPS series to MacBook Air and Pro, as I had iPhone already thought of going with MacBook.

Initially on checking MacBook Pro M2 13 inches it was costing somewhere around 1.29 Lacs and I wanted to have 16 GB RAM on a safer side as the RAM is not replaceable in these Macs so the price was becoming 1.49 Lacs, while the design was old and usually in all reviews I had seen 14 inch M1 Pro being a better machine went to Maple just to check for the price and was getting a good deal for MacBook Pro 14 inches 16GB+512GB variant, the actual price was 1.95 Lacs, was priced a 1.75 lacs due to current ongoing offers and further got 10% instant cash back of Rs.10000 making the effective price to somewhere around 1.65 Lacs.

I haven't used a Mac before so finding it hard to adjust but surely with time I'll get used to it, overall the laptop seems quite sturdy and heavy in comparison to MacBook Air M1/M2, the screen is gorgeous with that Mini LED display, the blacks look phenomenal on Netflix Dolby Vision Contents, and 120 Hz refresh rate is also amazing and the processor I think would be more than capable to handle all the tasks, the speakers are just so so amazing, I compared the laptop with my friends MacBook Air M1 and there is a noticeable difference between both, the sound is more immersive.

Had another thought of waiting for the new macbook's that Apple is going to launch soon but obviously they would be more expensive and would not be getting much discounts initially.

Still haven't charged the laptop but have got the MagSafe braided cable along with 67W so would check with and update here about the battery life once I complete the charging cycle.

Had also got the Mac OS Ventura update but haven't upgraded to that, would do that today or tomorrow. 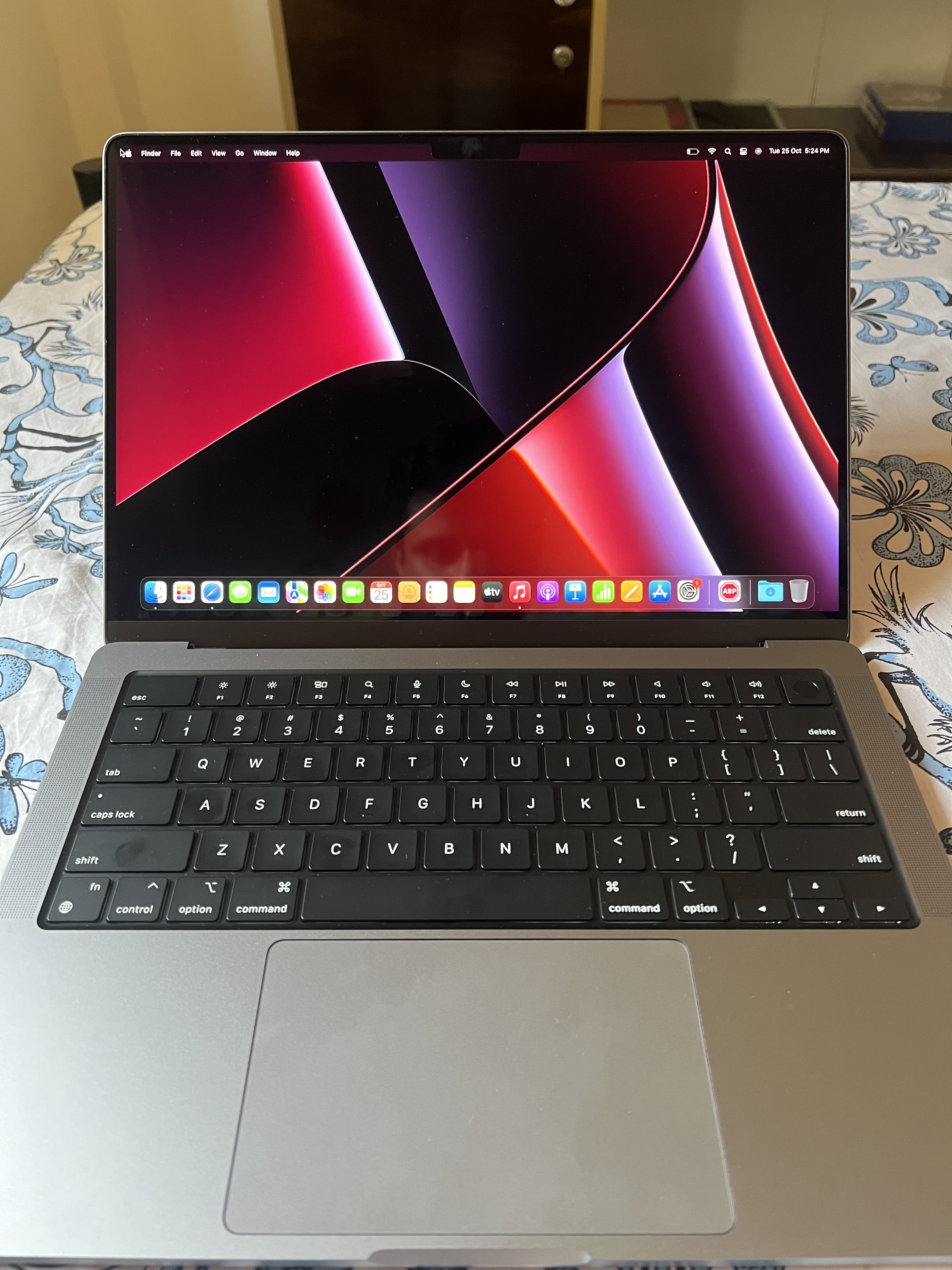 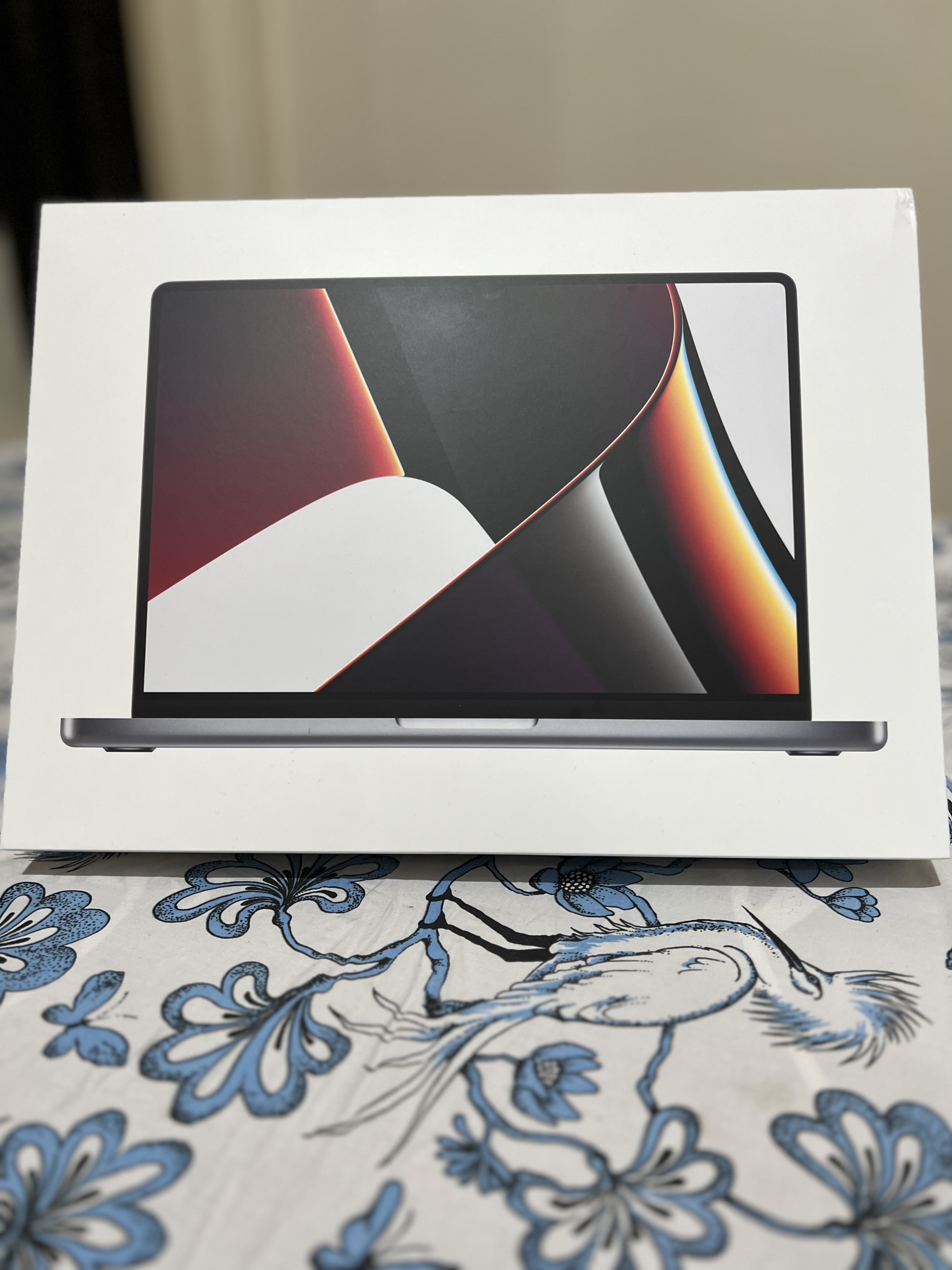 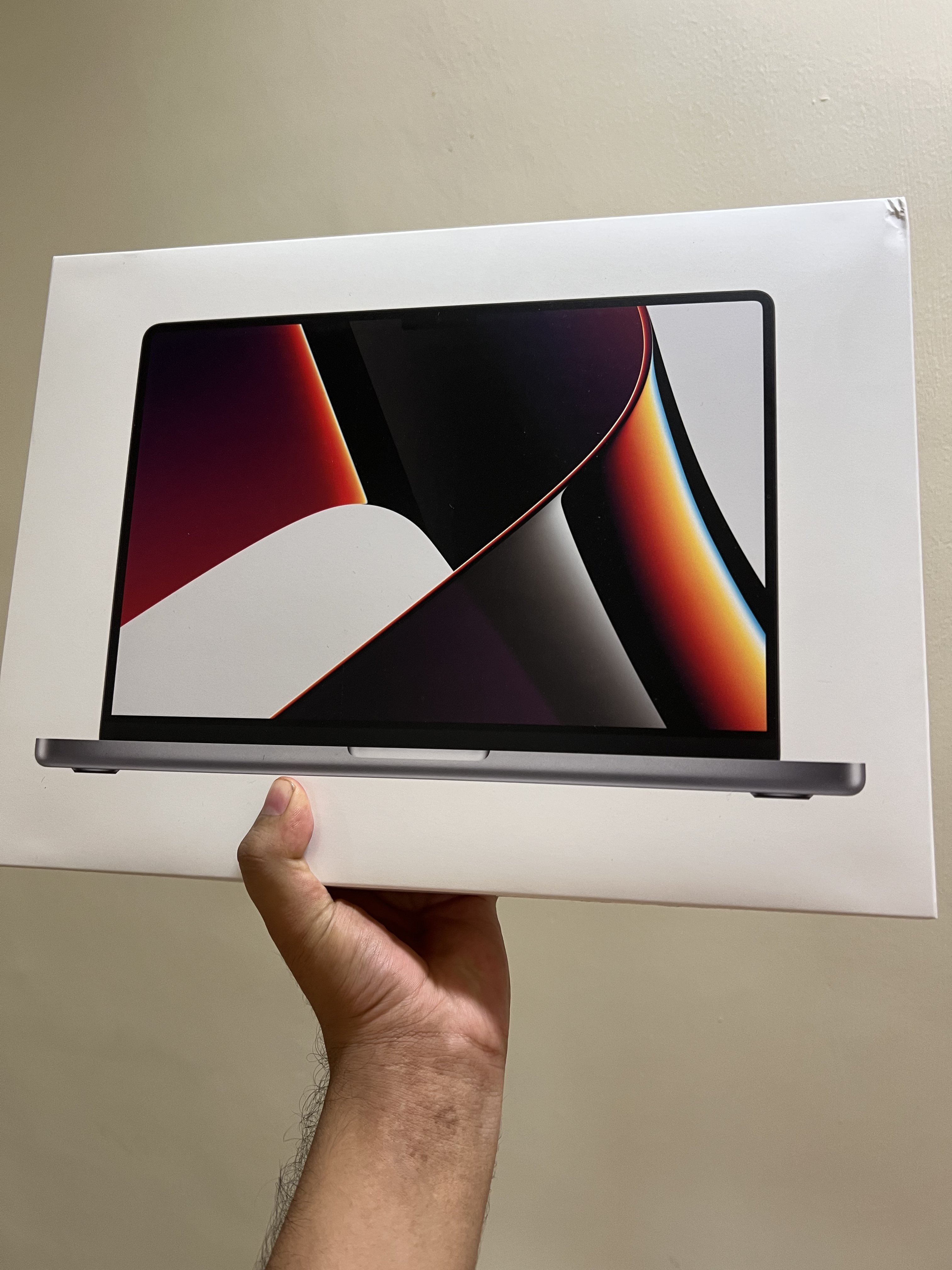 Congratulations bro. You will definitely enjoy their product. I have been using multiple products from them for last 2.5 years, the results have been extremely satisfactory.
A