blogspot.in domain for sale after Google fails to renew it

Millions of indexed blogspot.in URLs are at risk of being abused for malicious purposes after Google let the domain expire, and it was purchased and put up for sale by another company.

Google allowed their blogspot.in domain expire in early June 2020, and it has been purchased by another company that is selling it for $6,000. 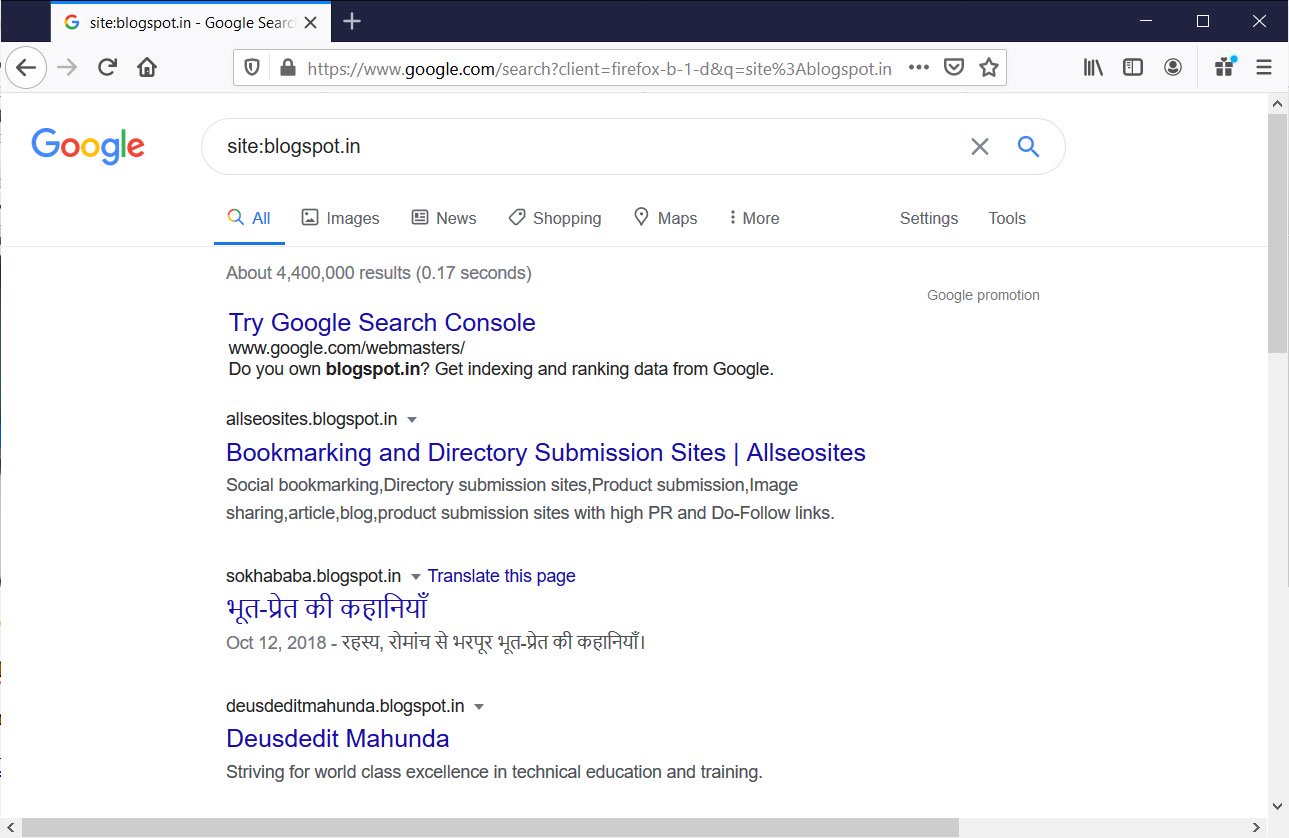 In 2012, Google implemented a new feature that redirects Blogspot sites to country-specific URLs that match their geolocation and comply with content take-down requests more quickly.

One of the domains that were used by Blogspot is blogspot.in, whose registration Google lets lapse in early June 2020.

This lapse in registration caused 4.4 million URLs in the Google search results to become broken as the domain was no longer responding to requests.

Risky blogspot.in domain for sale after Google fails to renew it

It's not yet clear whether the purchaser contacted Google to make arrangements to transfer back the domain, but the Blogspot.in is now for sale on the Sedo domain marketplace for $5,999.
Click to expand...

No longer listed for sale at sedo from what it looks like.

Google to stop targeting online ads based on browsing history

Google Meet is now available on all Google accounts