Managing Director of England Men’s Cricket, Rob Key, said:“I had no hesitation in offering the role of Test captain to Ben. He epitomises the mentality and approach we want to take this team forward into the next era of red-ball cricket. I am delighted that he has accepted, and he is ready for the added responsibility and the honour. He thoroughly deserves the opportunity.” 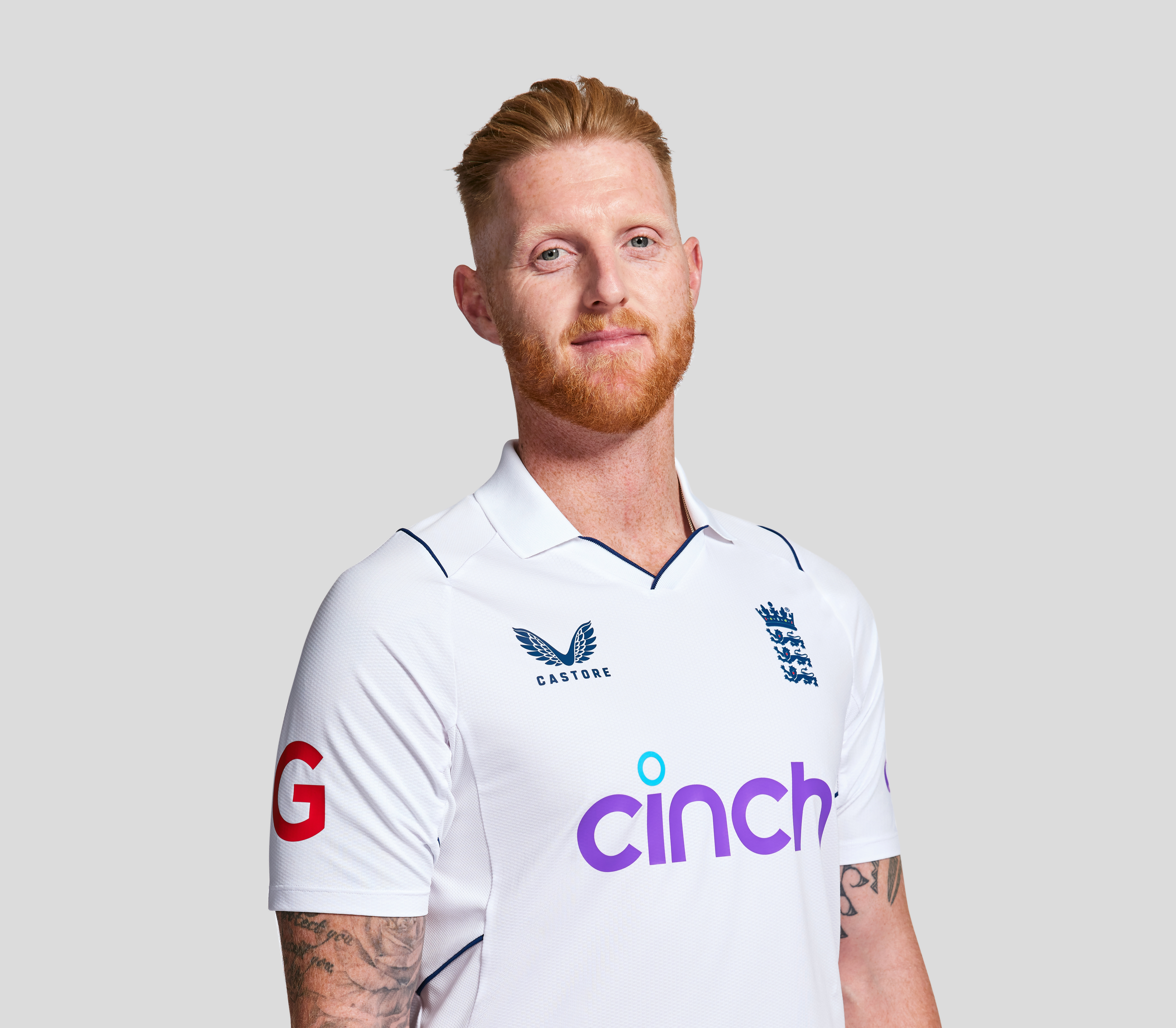