DC has unveiled the first piece of concept art from Batgirl, the upcoming movie adaptation that’ll star Leslie Grace as the titular hero. The concept art features Batgirl in her classic costume, looking down to Gotham City from the top of a gargoyle. Barbara Gordon’s red hair, one of her identifying traits, is also seen going out of the bat cowl, which teases a comic-book-inspired look for the HBO Max film

Batgirl is directed by Adil-El Arbi and Bilall Fallah, from a script by Christina Hodson, who has previously written Birds of Prey and the upcoming The Flash. While there’s no information about the movie’s plot, J.K. Simmons is in negotiations to return as Commissioner James Gordon, a part he played in both versions of Justice League. Simmons' casting discussions might indicate Batgirl is somehow connected to the Snyderverse and Ben Affleck’s version of Batman. The Dark Knight will come back to theaters on March 4, 2022, with Matt Reeves’ The Batman, in which Robert Pattinson will take on the cowl and cape. 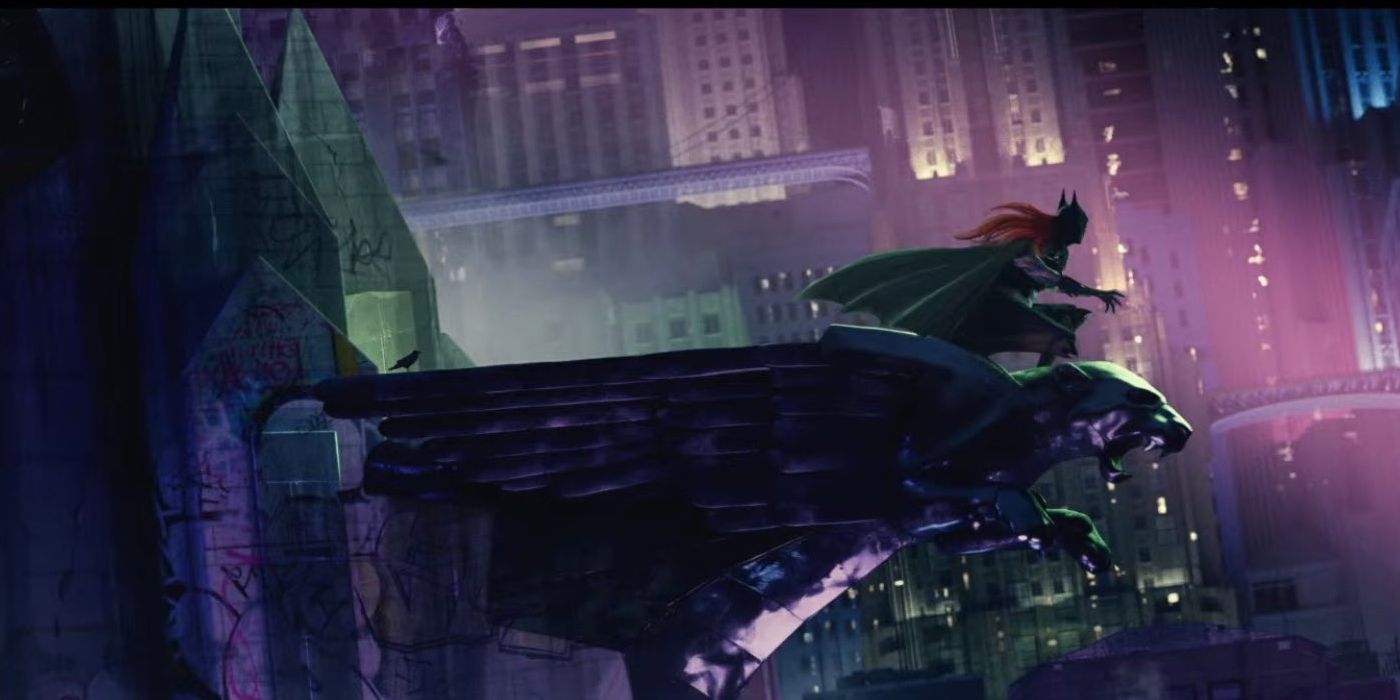 There’s a new Bat in town!

Bad Boys For Life breakout Jacob Scipio is set to join Leslie Grace in Warner Bros. and DC Films Batgirl. J.K. Simmons is on also on board to reprise his role of Commissioner Gordon. Grace recently landed the role of Barbara Gordon with Scipio’s Bad Boys For Life directors Adil El Arbi and Bilall Fallah helming. 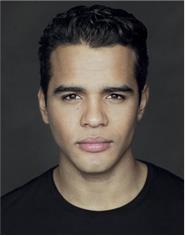 EXCLUSIVE: Bad Boys for Life breakout Jacob Scipio is set to join Leslie Grace in Warner Bros and DC Films’ Batgirl. J.K. Simmons is also on board to reprise his role of Commissioner Gordon, …

Brendan Fraser is set to join Leslie Grace in Warner Bros and DC Films’ Batgirl. Although not confirmed, sources believe Fraser would play the supervillain Firefly in the pic. Jacob Scipio also recently joined the cast, with Grace on board to play Barbara Gordon, aka Batgirl. Bad Boys for Life directors Adil El Arbi and Bilall Fallah are helming. 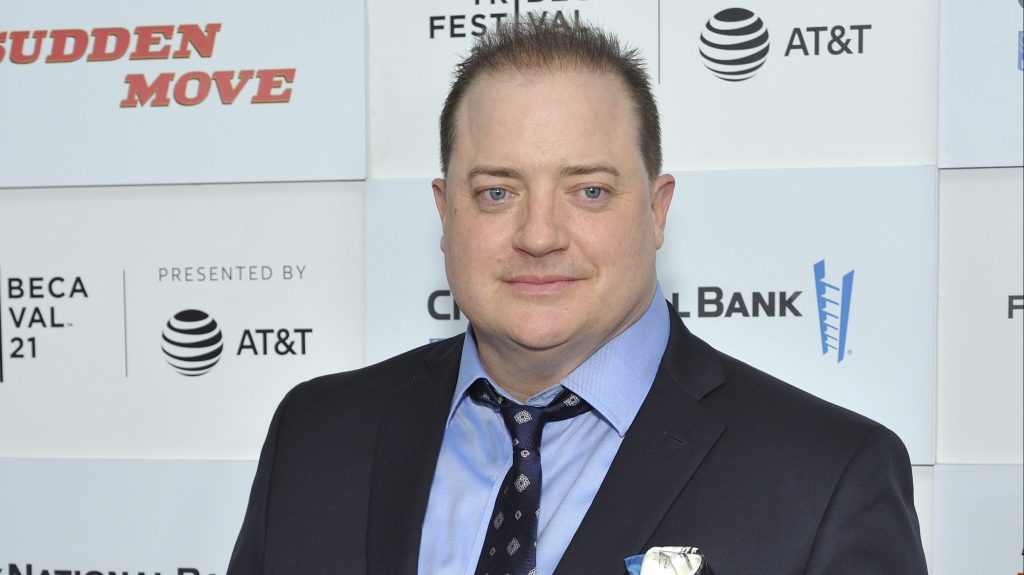 EXCLUSIVE: Brendan Fraser is set to join Leslie Grace in Warner Bros and DC Films’ Batgirl. Although not confirmed, sources believe Fraser would play the supervillain Firefly in the pic. Jacob Scip…

The cast of the upcoming HBO Max DC film Batgirl has been confirmed to include Michael Keaton according to a new press release from Warner Bros. Batgirl, which is currently filming in Scotland, will follow the adventures of Barbara Gordon (Leslie Grace), the daughter of Commissioner Gordon (J.K. Simmons, reprising his role from Justice League), who takes on the mantle of Batgirl. The film also features Brendan Fraser as the villain Firefly and Jacob Scipio in an as-yet-unspecified role. The film does not currently have a release date set, but it is expected in late 2022 or early 2023.

Rebecca Front, Corey Johnson, and Ethan Kai have joined the cast of Batgirl, Warner Bros. and DC Film’s feature for HBO Max that is now in production in London.

Leslie Grace is toplining the production, playing Barbara Gordon, the DC heroine who is part of the Batman family and daughter of Commissioner Jim Gordon. 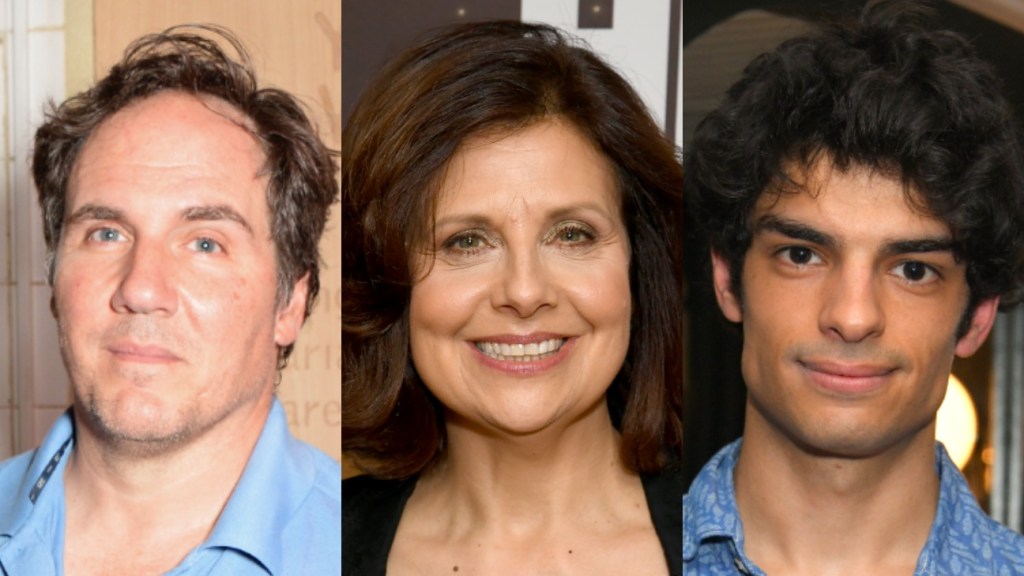 The Warner Bros. and DC feature is currently shooting in London with Leslie Grace starring as the heroine. 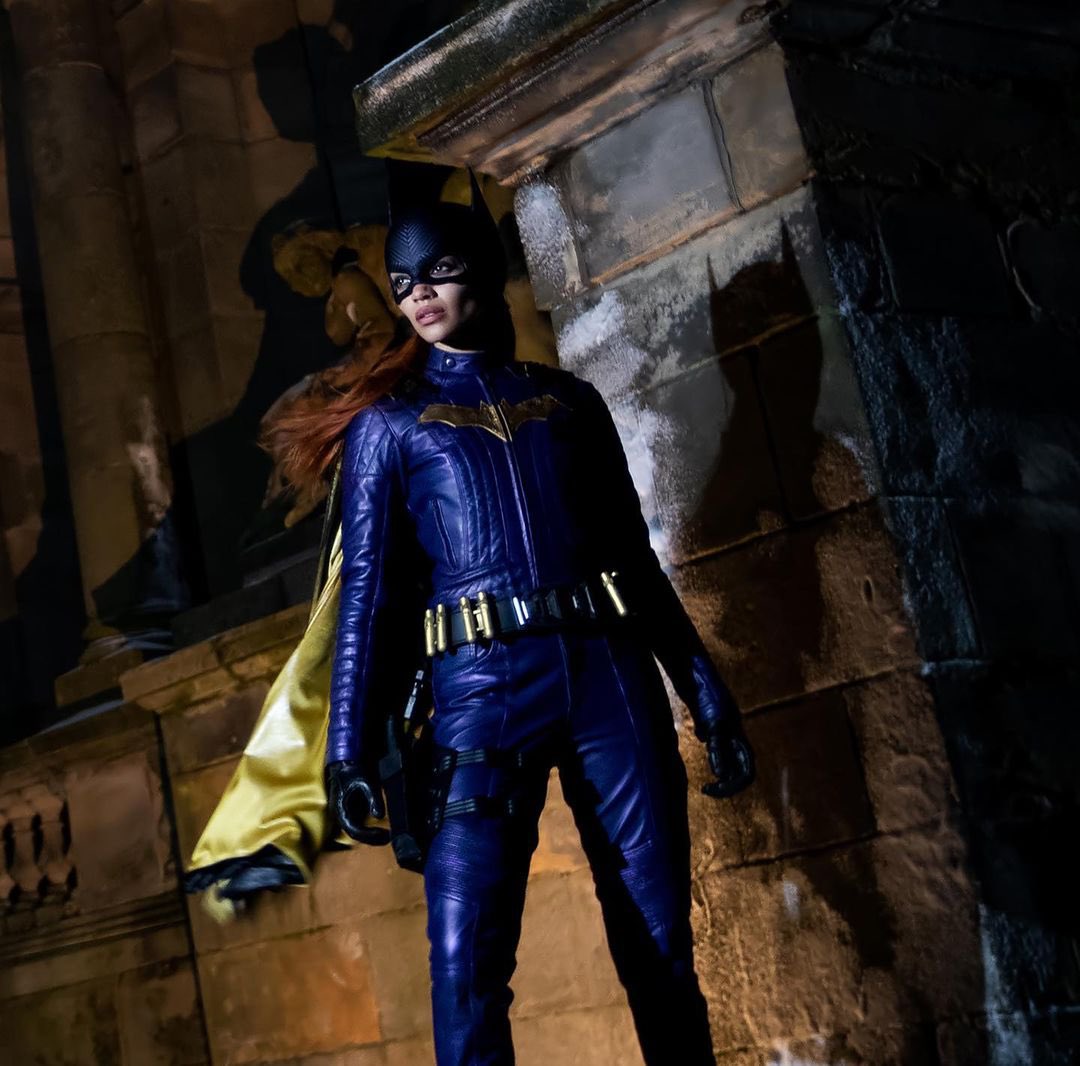 K
Movie channels gear up for the IPL onslaught