A new infectious disease caused by a tick-borne virus has killed seven people and infected 60 others in China, official media here reported on Wednesday, warning about the possibility of its human-to-human transmission.

More than 37 people in East China’s Jiangsu Province contracted with the SFTS Virus in the first half of the year. Later, 23 people were found to have been infected in East China’s Anhui province, state-run Global Times quoted media reports. 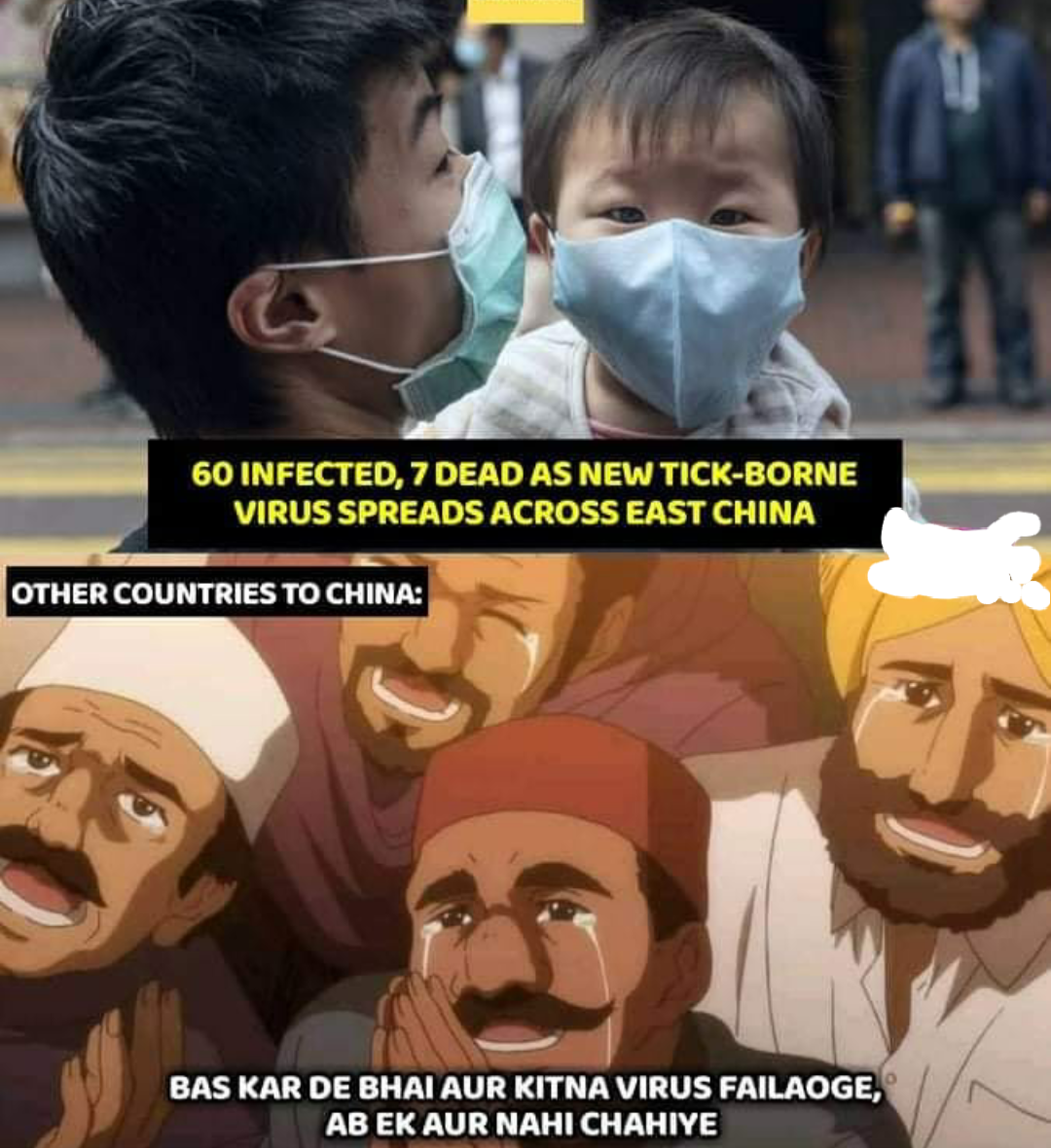 New cases of ebola is detected in Congo

R
Normandy after Nice: List of terrorist attacks across the globe in 2016