It looks like a new ROG phone is on the way, and it could come a lot sooner than the ROG Phone 3 did in 2020. In a Weibo post spotted by GizChina, Asus teased the existence of what looks like an all-screen ROG Phone — the Republic of Gamers branding gives it away. At the moment, we can’t say for sure if we’re looking at the ROG Phone 4 (or ROG Phone 5, if the company decides to skip the number four because of its unlucky connotations in Chinese culture).

Its Asus Rog Phone 5 . Not 4 , So Asus also skipping 4 as unlucky number

Right. Not confirmed yet though. But I believe they will skip 4.

A short clip uploaded to Weibo and spotted by MySmartPrice answers at least that second question. As you can see from the video, the ROG Phone 5 will feature a secondary screen reminiscent of the ROG Zephyrus G14’sAniMe Matrix display. Unfortunately, the person who uploaded the video didn’t say what you do with the tech. However, if the G14 is any indication, you’ll be able to customize the display to see things like battery life and audio levels. It may also display notifications.

See the secondary display on the next ROG Phone in action

Over at the official Asus Republic of Gamers website, you can find a page dedicated to the ROG Phone 5. There, you’ll see a countdown timer running down the numbers until March 9, 2021.

The Asus ROG Phone 5 is set to launch next month, but official details of the phone are already rolling out. DxOMark has published an early audio review of the device, spilling the beans on its specs and its design in the process.

According to the image, the ROG Phone 5 sports a secondary display on its rear panel — a detail we’ve seen in previous leaks. The point of this display is unclear, but it’ll likely act as a notification ticker or quick settings access panel. A red button — likely a trigger key — features on the phone’s bottom-left. The power button and volume rockers are visible on the right edge. 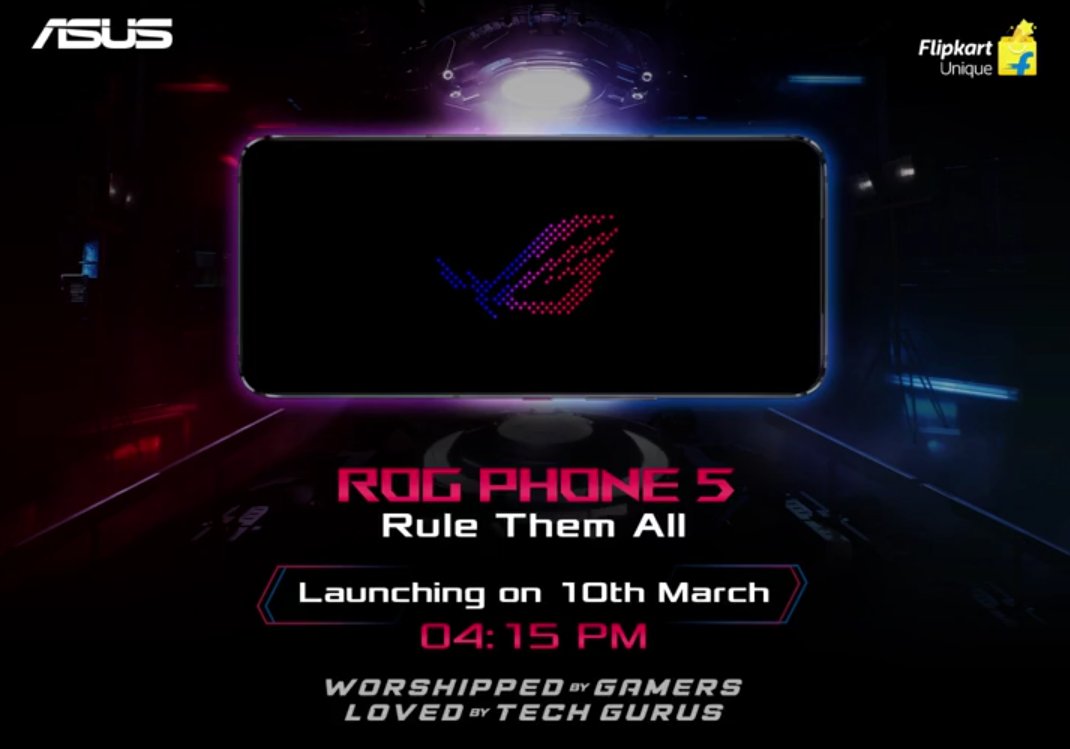 Anybody used this phone?

S
How is the Asus ROG Phone 5 for gaming?