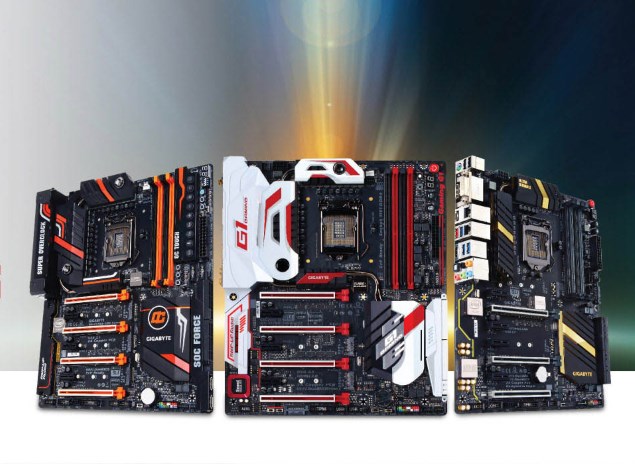 With Intel having formally unveiled its 'Skylake' sixth-generation Core i7-6700K and Core i5-6600K processors, motherboard manufacturers have launched entirely new product lines based on the supporting Intel Z170 chipset. Skylake CPUs require new motherboards thanks to a changed socket and an upgrade to DDR4 RAM.

Asus has unveiled no fewer than 12 Z170 models, of which seven are available in India. At the high end, Asus promises enhanced fan and liquid coolant pump control with support for up to eight case fans; USB 3.1 with 100W power delivery; overclocking controls for unlocked K-series CPUs; and five-way optimisation for CPU speed, power savings, stable power delivery, quiet fans, and networking and audio settings.

On the high end, features include custom lighting controls on the chipset heatsink, DDR4 overclocking controls, SupremeFX 2015 audio with an auto-sensing headphone amplifier. The upcoming E-ATX ROG Maximus VIII Extreme will the U.2 format for high-bandwidth PCIe SSDs as well as Thunderbolt 3 connectivity. On the other hand, the mATX Maximus VIII Gene fits into much smaller enclosures.

Gigabyte has launched new products in its G1 Gaming, Ultra Durable and Super Overclocking lines. All support USB 3.1 Gen 2 but not all have Type-C connectors. The G1 Gaming series motherboards use a new white-and-red colour scheme with programmable RGB LEDs. High-end models feature onboard Creative audio with upgradeable op-amps as well as wired and wireless Killer NICs for network packet optimisation.

The MSI Z170A Krait Gaming comes with a Mystic Light feature, allowing users to set up their own colour schemes. The Z170A Tomahawk Gaming supports USB 3.1 Gen 2 and M.2 SSDs as well as MSI Gaming LAN for network packet prioritisation, and Gaming Hotkey for custom shortcuts. 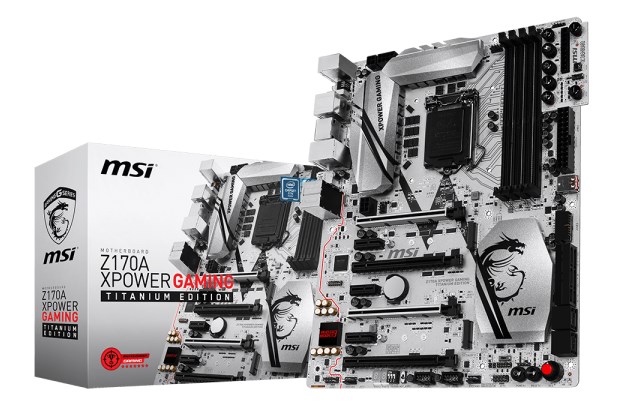 ASRock also joined the party with 16 models, most of which feature USB 3.1 and M.2 connectivity. While most boards have one USB 3.1 Type-C connector and one Type-A connector on the rear, some models come with a front panel bay featuring an additional pair of ports. The Z170 Extreme+ features three M.2 slots with support for U.2 adapters, and one mini PCIe slot. The board features automatic dehumidification, DTS Connect audio enhancement, automatic driver downloads and installation, dual Intel Gigabit LAN, and platinum Nichicon capacitors.

ASRock continues its association with overclocker Fatal1ty. Models with this branding feature PS/2 mouse ports that support higher polling rates and Killer LAN and Purity Sound with a high-quality DAC and headphone amplifier.

In addition to motherboards, companies are launching new dual-channel DDR4 kits, which will be needed to build a Skylake system. Kingston has announced that its HyperX Fudy DDR4 kits will be available in India from mid-august onwards, with prices starting at approximately Rs. 6,400 for 2x4GB and Rs. 12,800 for 2x8GB respectively. Individual modules and kits of four will also be available, with rated speeds ranging from 2133MHz to 2666MHz.