Shortly after midnight Pacific Time, Epic Games and Google filed with the United States District Court of the Northern District of California their joint case management statement in preparation of next Thursday's case management conference in San Francisco.

Google sounds like Apple in new court filing: "any harm Epic has suffered is not irreparable and is of its own making"

Forstall left Apple in 2013, in what was widely reported at the time to have been a forced exit, largely because of the botched early launch of Apple Maps. Since then, Forstall has kept a very low profile and has only made a few media appearances in the past few years, choosing instead to focus on Broadway Production. ‌Epic Games‌ now wants to ask Forstall some questions, given his involvement around the launch of the App Store, to use as potential evidence for its case against Apple. 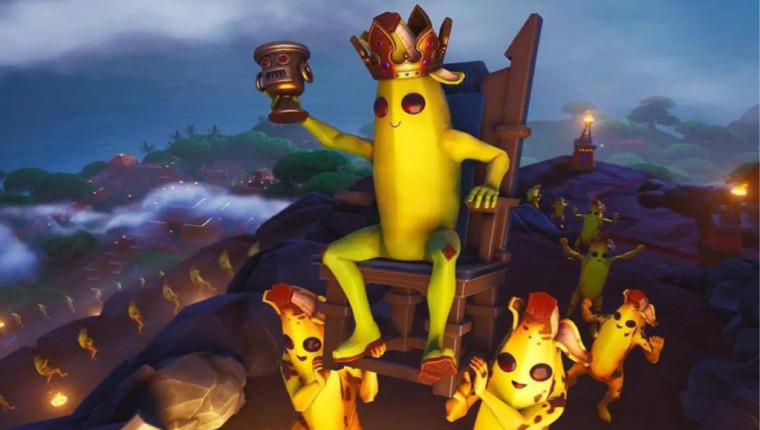 Google is countersuing Epic Games arguing a "breach of contract", which is something the Judge agreed Epic had breached during its case against Apple when it activated hidden code.