Amazon today launched Amazon Echo (4th Gen) along with Echo Dot with clock. The design of new Echo Dots are completely different than its predecessor. It's Sphere unlike previous gen Echo Dots which were cube and hockey puck. The later Echo Dot also competes with a clock display on the speakers. Both Echo Dots are available for pre-order on Amazon India with Echo Dot costing ₹4499 and clock version costing ₹5499. 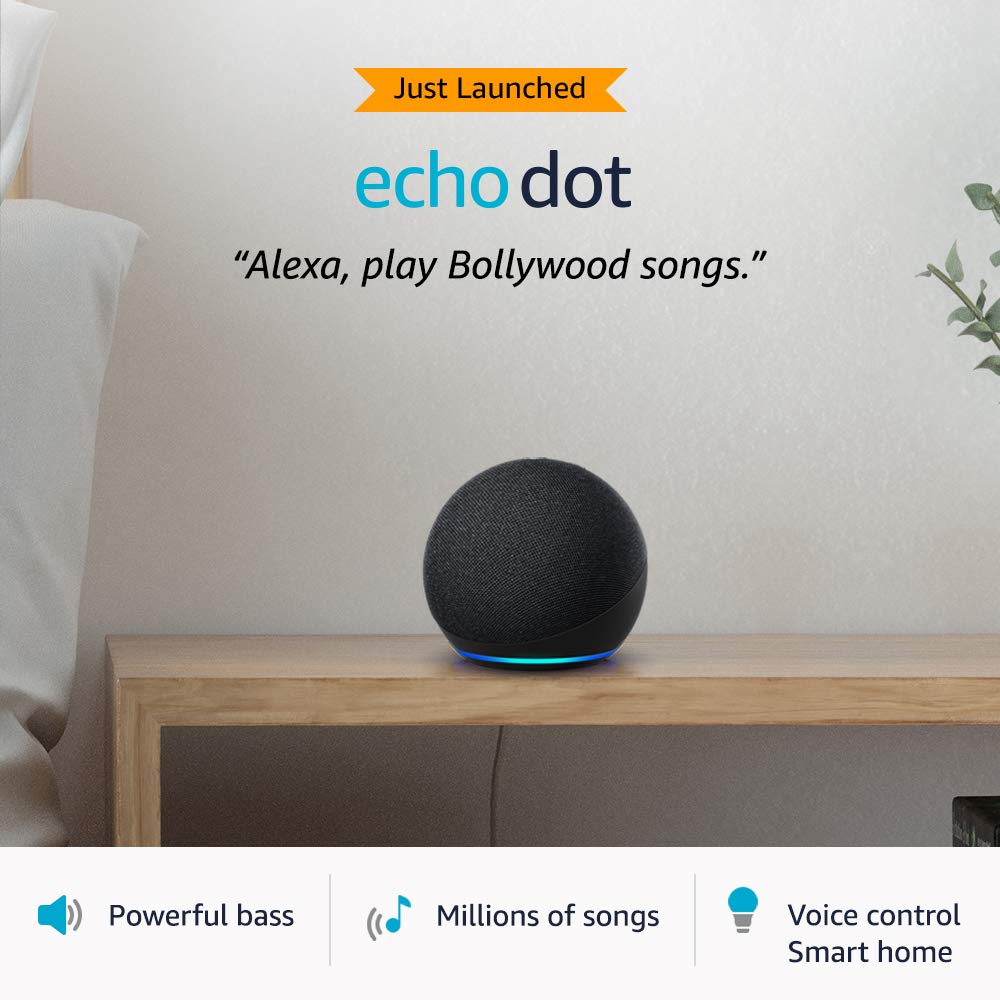 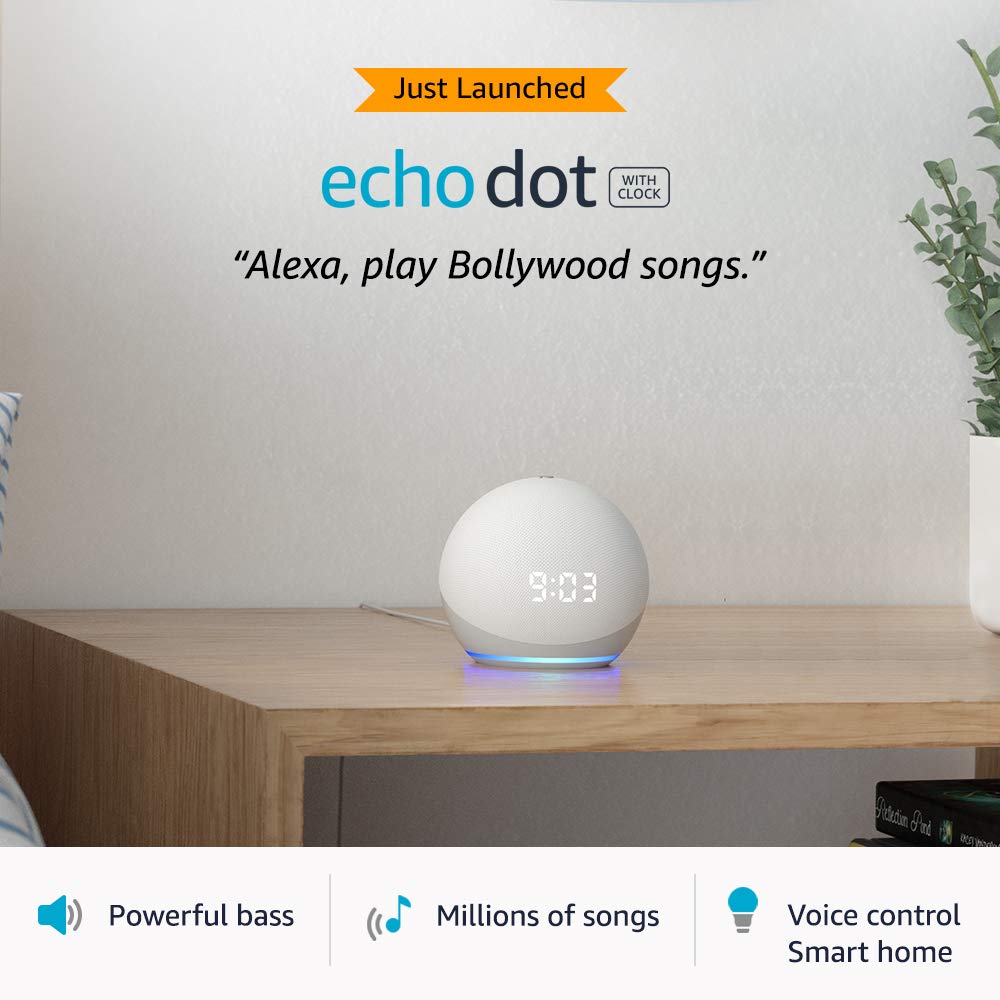